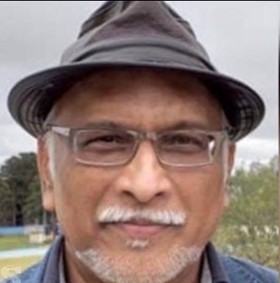 Short abstract: Though the “South” in recent counter-colonial theorizing refers to the epistemic (and not necessarily geographic) construction of global knowledges as “Northern” and mainstream and “southern” (small ‘s’) as peripheral and not-so-academic, it can also refer to the possibility of looking at language from the bottom upwards as contextualized practice (languaging), focusing on users’ knowledges, rather than as an abstract top-down conception of named, contextually independent, defined ‘languages’. In this presentation, I will focus on how concerns change when language is seen “from the south”. The common linguistic expectations of accuracy, fluency and competence may be substituted by more ethical and even political issues such as interlocutors’ positionalities, dealing with gaps in commonalities, frustration, lack of mutual intelligibility etc. The talk will look at how do these intersect with universalized and standardized notions such as language, literature and culture.