On May 12, former MMTC Professor Karl Erik Gustafsson sadly passed away after a longer period of illness.

After retiring from Gothenburg University in 2003, Karl Erik held a five-year appointment as professor at JIBS. One of his missions was to help develop the Media Management and Transformation Centre and enhance its national and international recognition. While the centre’s director at the time, Professor Robert G. Picard, had an extensive international network, Karl Erik Gustafsson leveraged his Swedish and Nordic network to benefit MMTC, and not least, Swedish policy-makers and practitioners through a large variety of outreach activities. Together, Gustafsson and Picard managed to develop MMTC into a nationally and internationally renowned research centre. Karl Erik Gustafsson retired for a second time in 2009, after an outstanding contribution to JIBS.

During his career, Gustafsson served as an expert on mass media to the Swedish Encyclopedia and became an industrious contributor, particularly on country mass media reports for European countries. He has been a columnist in trade journals, Pressens Tidning (150 columns), Journalisten (75 columns) and Finlands Press (50 columns). He has also served in various positions, from expert to chairman, and in government commissions on mass media. Since the middle of the 1970s Gustafsson has published a yearly report on the economy of the Swedish press, a project commissioned by the Press Subsidies Board. The summit of the career was reached by the editorship of a four-volume history of the Swedish press, which in 2010 he turned into a one-volume history in English. Besides this, Gustafsson edited a series of about twenty volumes on Swedish press history. He ended his academic career with a book about the history of the Hamrin Research Foundation. His last work was a biography about his close friend Stig Fredriksson, entitled ’På Stigs tid – familjen Hamrin & Jönköpings Posten 1970-2007’.

Karl Erik was a true gentleman and an outstanding and respected scholar. MMTC’s current and former faculty will always remember his insight, forward thinking and his big heart! 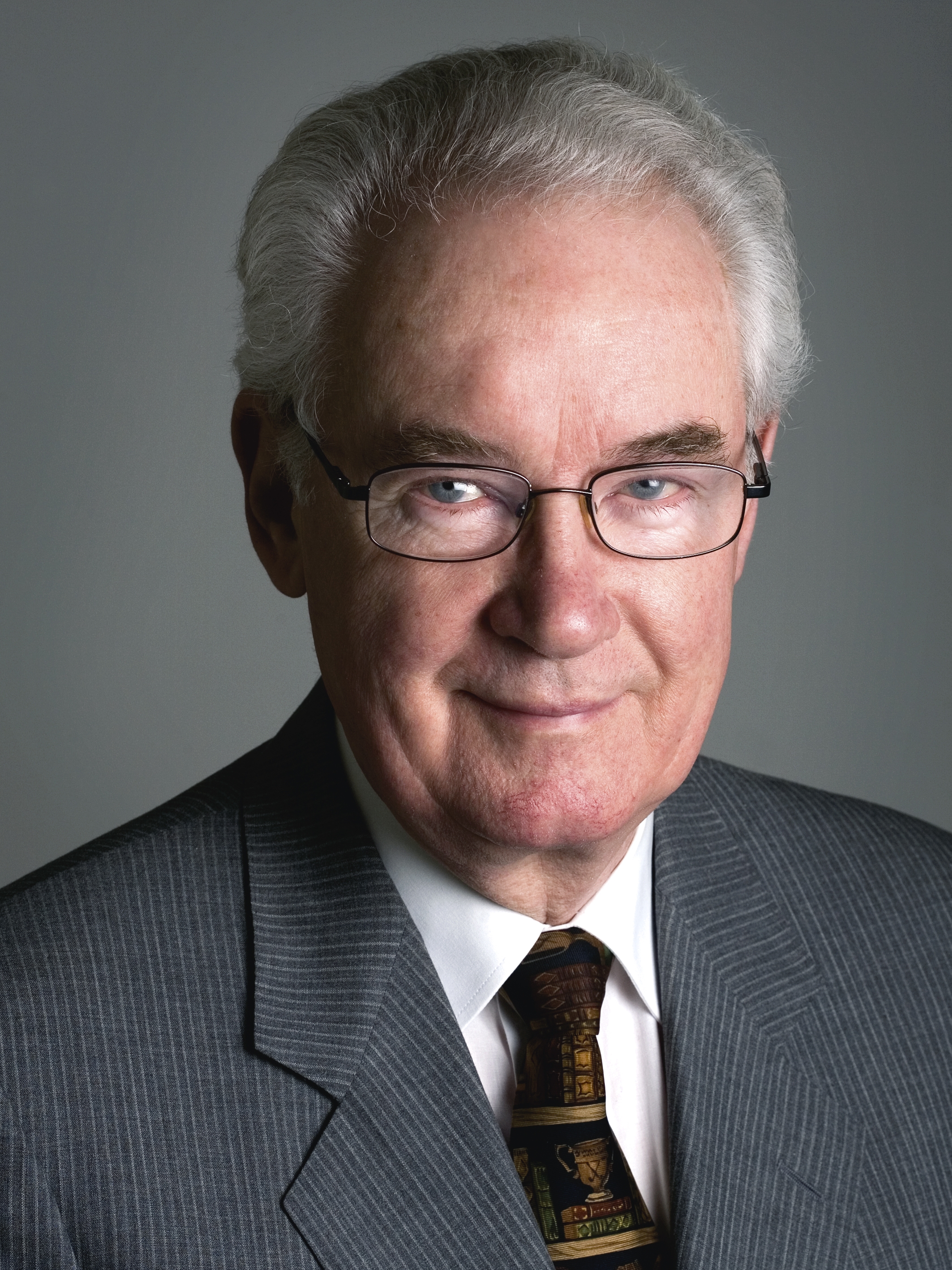