During February MMTC received a number of researchers who presented their work for the faculty of JIBS.

Pelle Snickars, Professor of Media and Communication Studies at Umeå University and member of MMTC's Advisory Board, held his seminar on 12 February entitled, "SpotiBot—Turing Testing Spotify".

Under the computational hood of streaming services all streams are equal, and every stream means (potentially) increased revenue from advertisers. Is Spotify hence likely to include—rather than reject—various forms of (semi-)automated music, sounds and (audio) bots? If so, streaming fraud runs the risk of undermining economic revenue models of streaming media. 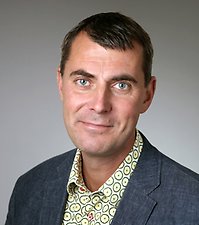 Jens Nordfält PhD, Stockholm School of Economics, presented his seminar on 17 February, addressing “In-store experiments with a focus on digitalization” 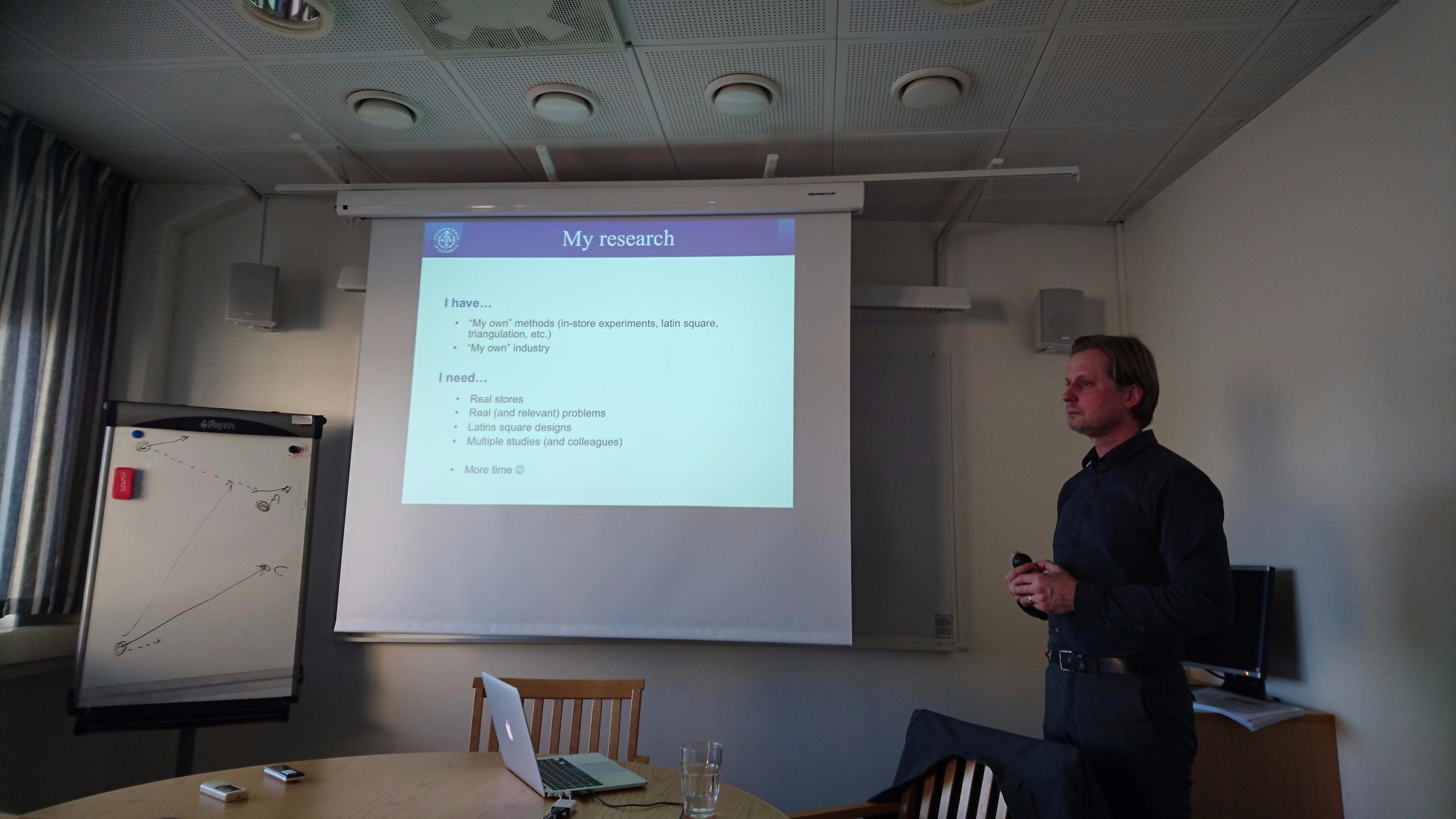 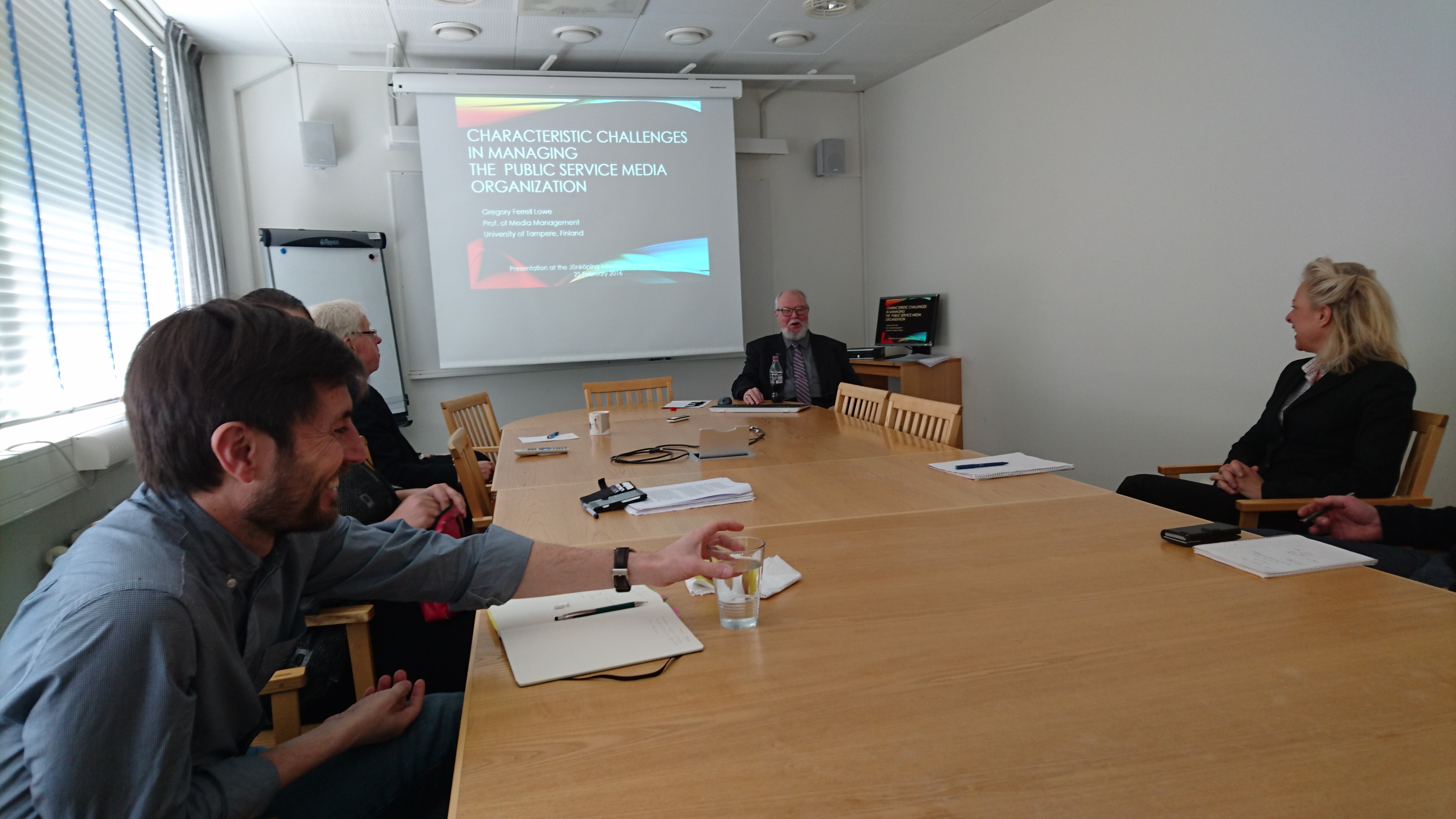