Anna Dahl Aslan, associate professor of gerontology, has received SEK 2.1 million from the Swedish Research Council for her project Causes and Consequences of Body Fat Changes Across the Adult Life Span.

More than 60 per cent of the European adult population is considered obese, and it is well known that having a higher BMI during middle age is associated with negative health effects and higher mortality. However, in an elderly population a correlation between higher BMI and better health and higher survival has been demonstrated. The inverse relationship is called the obesity paradox, and raises the question of the current BMI recommendations for older people.

To understand what can be considered a healthy BMI in adulthood, Anna Dahl Aslan and her colleagues will analyze factors such as changes in weight and selective survival. They will also analyze the underlying causes of changes in BMI, such as genetics and epigenetics. 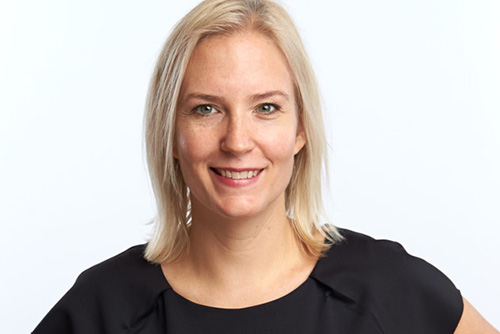