In 1995, a review of psychiatric care was carried out. What happened to in-patients at psychiatric hospitals who were then integrated into society? Per Bülow spoke more about this subject in his associate professorship lecture on 24 may. 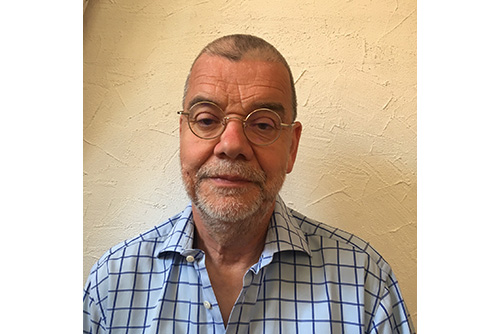 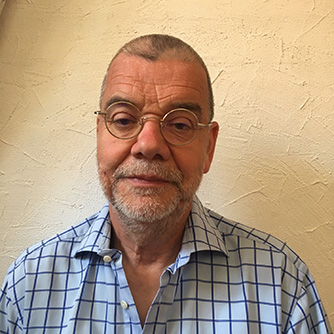 Per Bülow, new associate professor in welfare and social science

“There are many reasons why the group that were targeted by the reform now have better lives. At the same time, many are still marginalized in terms of integration into society, economics, social relations and employment. This varies within the group, but overall the group experiences poor resources and difficulties in making their way into society."

This subject has always been particularly relevant for Per Bülow since he comes from a nursing background, working in medical units for patients with psychoses. Research within this area continues, including a project together with a research group at Jönköping University, where the results of the psychiatric reform remain in focus.

“We are analysing the same group but focusing on a particular age. The basic question is: how is it going for people now when they are 65 years of age and older?” says Per Bülow.