In a new thesis from Jönköping International Business School, Johnson Rukundo looks at firms in the countries of Sub-Saharan Africa, to see how they can develop and improve their performance. 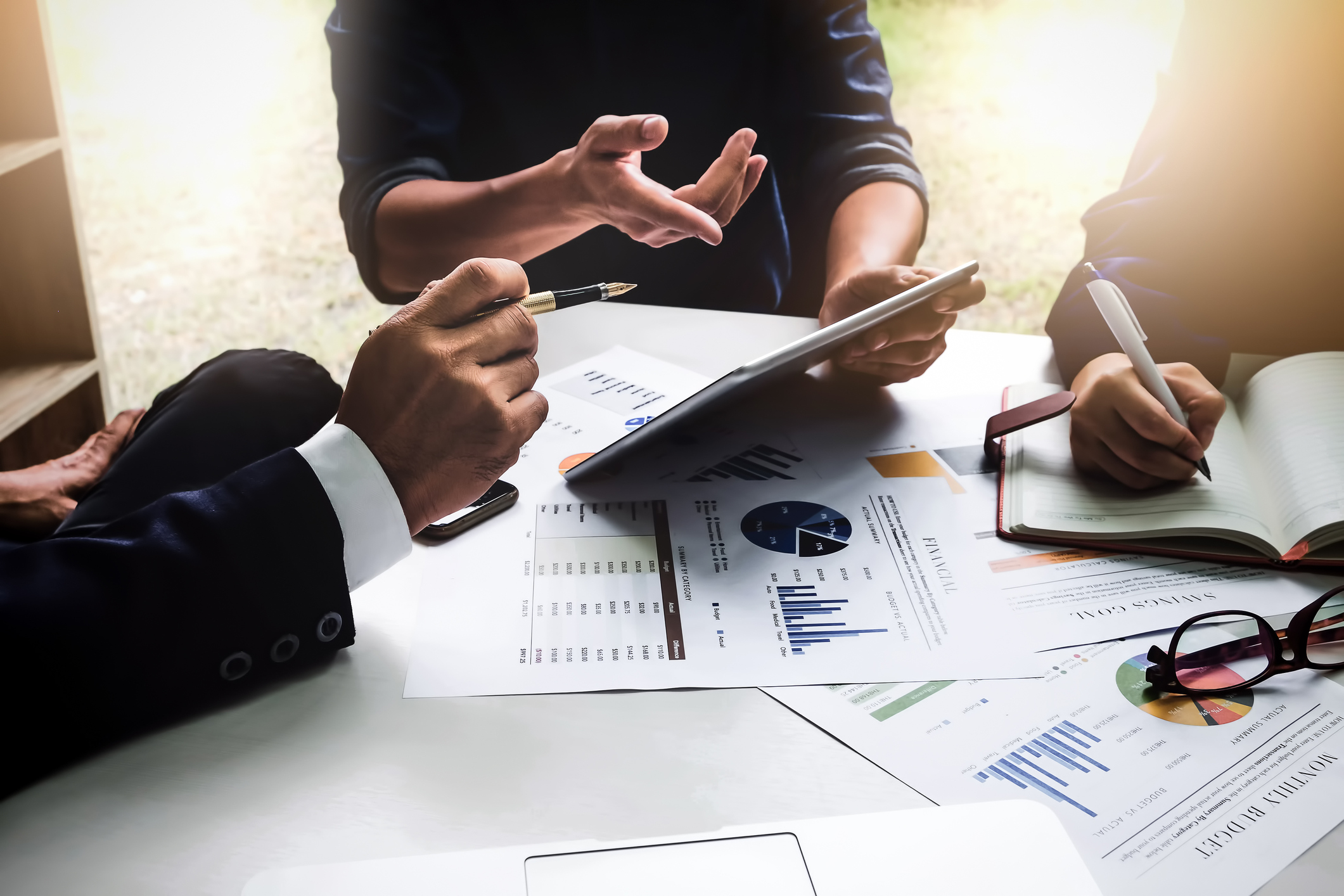 Most top-performing firms in Sub-Saharan Africa (SSA), tend to be foreign multinationals. Local African firms still fall a long way behind performance-wise. Why is this and what do they need to do to improve? Johnson Bosco Rukundo set out to discover this with his new thesis Employment, competition and Firm Performance – A Sub-Saharan African perspective.

According to Johnson Rukundo, most research in developing countries focuses on a macroeconomic level. He felt that there was a gap to be filled.

“In Rwanda, and other developing countries in Africa, we are always shown aggregates. Reality on the micro economic level tends to be limited,” he says. “I felt that the micro level would be interesting to explore.”

Capturing data from 10 different SSA countries, he looked at different aspects of firm performance - for example, employment, competition and innovation – to see what effect they had on each other. He saw that to improve levels of performance, firms need to increase market share and sales, which in turn would generate money to invest in research and development, thereby kick-starting innovation.

However, a factor that effects how firms innovate is how competitive they are. Johnson Rukundo saw that the rate of competition in SSA firms followed a certain curve.

In other findings, education also played a large part in firms’ ability to improve performance. Most SSA firms tend to hire cheap, unqualified labour that is paid by the hour, or weekly, and given little or no social security. According to Johnson Rukundo, SSA firms need to improve employment channels and increase levels of education if they want to grow.

“Firms in SSA do try to innovate, but the level they do this at isn’t enough to improve their performance. These firms need new business orientation – they need to increase their market share and improve their employees’ human capital if they want to grow and compete on a global level,” says Johnson Rukundo. 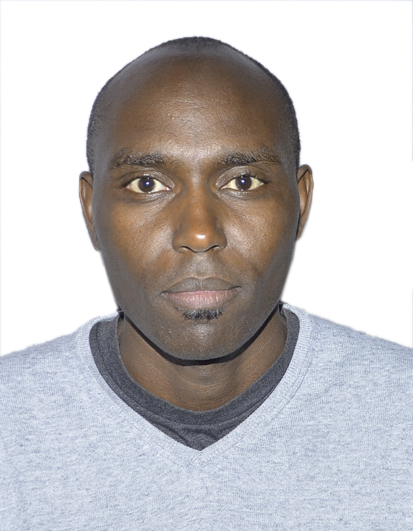 Johnson Rukundo has been a lecturer at University of Rwanda since 2009. His PhD studies have been financed by Swedish International Development Agency (Sida) through the University of Rwanda–Sweden Program for Research, Higher Education and Institutional Advancement. Jönköping International Business School is a committed partner, and Johnson Rukundo is the second doctoral student within the project to present his thesis in Jönköping.