Jönköping has a thriving esports scene and research from Jönköping University has shown that, here in the city of Dreamhack, it’s the local esports activists that have played a big part in making this so. Dr. Brian McCauley, an esports researcher at Jönköping International Business School, has studied esports at the grassroots level and can see that the local actors are serious players in this growing industry. 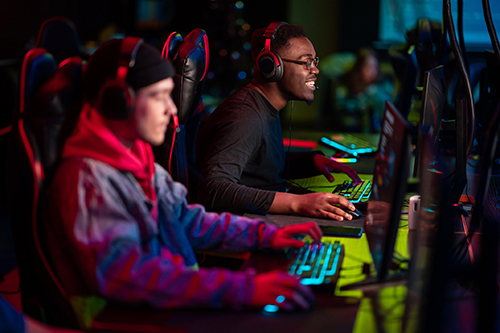 “Local esports actors have helped shaped the esports market here, providing a thriving online and offline scene. They also make huge contributions on a social level too – working with young people and doing good things for the communities they exist within," explains Brian McCauley.

Esports is a growing global phenomenon. In 2022 it is estimated that esports will have an audience of 650 million enthusiasts worldwide. Sweden ranks fourth among elite esports players, raking in 170 million SEK in tournament money (China tops the league with 470 million SEK). So, its big business.

But esports is about much more than the big international tournaments, big cash prizes, and elite pro gamers, argues Brian McCauley. Interesting things are happening at a regional esports level too.

“In my research, I’m interested in the people behind the games, especially those working at a grassroots level - passionate and committed actors who want to build up the local esports market and create a better environment for young players who are following in their footsteps,” he says.

Thanks to Dreamhack, an offline esports culture has developed here in Jönköping. Offline can take many forms: meet-ups, local LAN parties, and even esports school programmes, all instigated by local actors. This offline environment has been used as a place to promote a positive esports culture and shared values among the community of gamers, giving them a space not just to play but also to talk about esports. 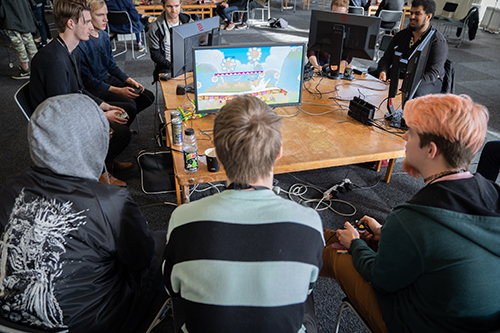 Such efforts, along with the esports profile that Dreamhack has bestowed the Jönköping region, has meant that local government has been more inclined to fund community esport projects in the form of organisations such as Pheonix Blue, a Jönköping-based organization that works to provide opportunities for young gamers. Female Legends is another example of grassroots level organization that works to promote women and non-binary people within esports and has been active in the Jönköping region.

“The fact that local authorities fund and support projects like these is also a sign that the local esports market is gaining legitimacy. Grassroots actors are helping show that esports is about more than just playing video games,” says Brian McCauley.

According to him, the kinds of innovation and change instigated by these local actors could prove a useful model for other markets too.

“Esports is a future lab for society. It’s driven by a young passionate and digitally innovative audience who are goal-focused and change-orientated. Areas such as education and sports have been influenced by esports while increasingly business areas such as HR and management are realising the value that players learn through team-based organized play.” 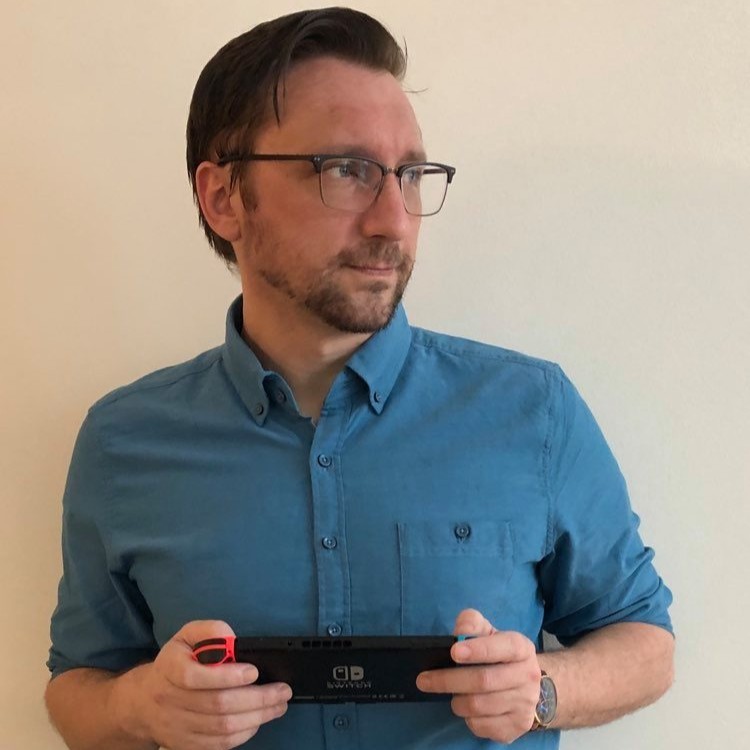 Brian McCauley is a member of the Media, Management and Transformation Centre (MMTC) at JIBS, a research centre that, recognizing the growing impact esport is having on society, has made esports one of its main research focus areas. Back in 2019, the centre became a founding member of the Esports Research Network, of which Brian McCauley is Vice Chair.

“We’re now part of a network of 300 researchers worldwide who want to work with companies, to shine a light on the topics that matter most to esports stakeholders.”

And it’s not just the esports industry that this research will benefit. If the Covid-19 pandemic has shown us anything, it’s that society has to learn to conduct itself more and more online.

“We can learn from esports in this respect,” says Brian McCauley. “There is value in understanding esports better and using it to help solve problems for a society that is becoming increasingly digitized.”

The massive audience and continued growth of esports represents a multi-disciplinary context in which researchers can engage with a plethora of industry stakeholders. To this end, the Esports Research Network will be holding an online conference on the topic of well-being and health in esports. The conference is free to attend and has 80 speakers on a variety of panels and topics. Find out more about key speakers and the programt here