Culture on Campus - The Moniker

In Sweden there is a saying that a loved child has many names. Daniel Karlsson also known as The Moniker or Plastic Messiah started his music career when he participated in the TV show Idol in 2007. 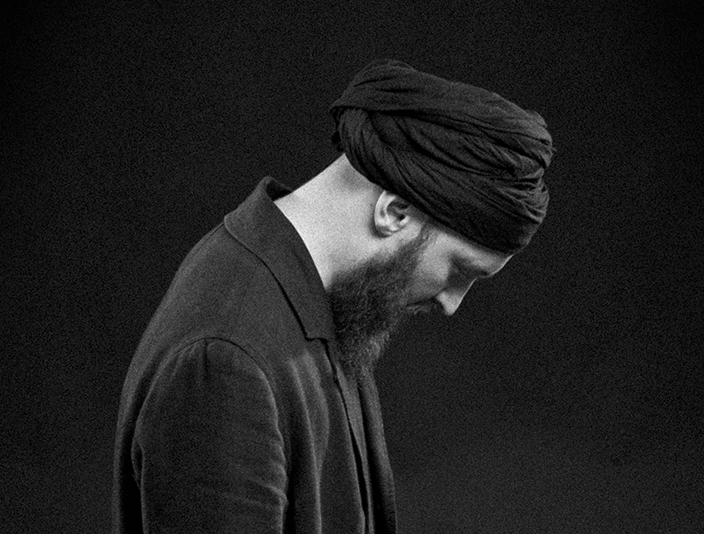 After a few albums and a third place 2011 in the Swedish song contest “Melodifestivalen”, The Moniker, who originates from Norrahammar, is now a well-known name in Sweden.

The music career continues to move forward, not least through his alias Plastic Messiah with interpretations of a selection of songs from Eminem's catalog. The artist's name is inspired by Robert Broberg's "Song to a Plastic Messiah". Daniel is now up to date with tribute concerts to the artist Robert Broberg who passed away 2015.

Daniel is also a songwriter for other artists such as Shirley Clamp. Now it’s time for another mark in his career as he appears on Culture on Campus on December 5th.

Welcome to the university library Wednesday 12!