- We look forward to the coming year and we are excited to work for the Student Union, and to enlighten the student body about its work. We will support all initiatives on campus and work to develop both the study-social life and the educational environment for all of our students, say Jenný and Sophia.

During the meeting several decisions were taken by the students:

During the meeting several students got elected to different positions at the Student Union:

Their mandate will start in July.

The Operations Controllers will be by-elected. The date for the by-election will be announced later this semester. 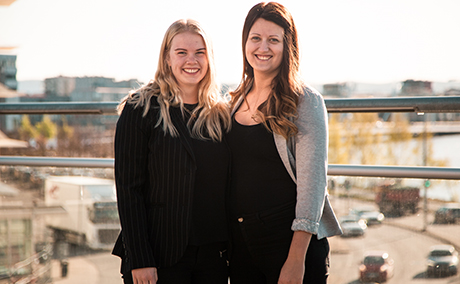