Route 40 Ulricehamn is now a Highway. What will it mean for hotels?

Major changes in infrastructure, especially transportation, happen seldom. But when such changes take place they imply a structural change in the industrial composition and economic milieu in the respective geography. We know from the earlier research in the field of urban and regional economics that accessibility to a place and connectivity between places bring about a wide range of economic benefits. Accessibility to a place is particularly important for services, which are generally produced and consumed at the same place, and cannot be transported elsewhere. 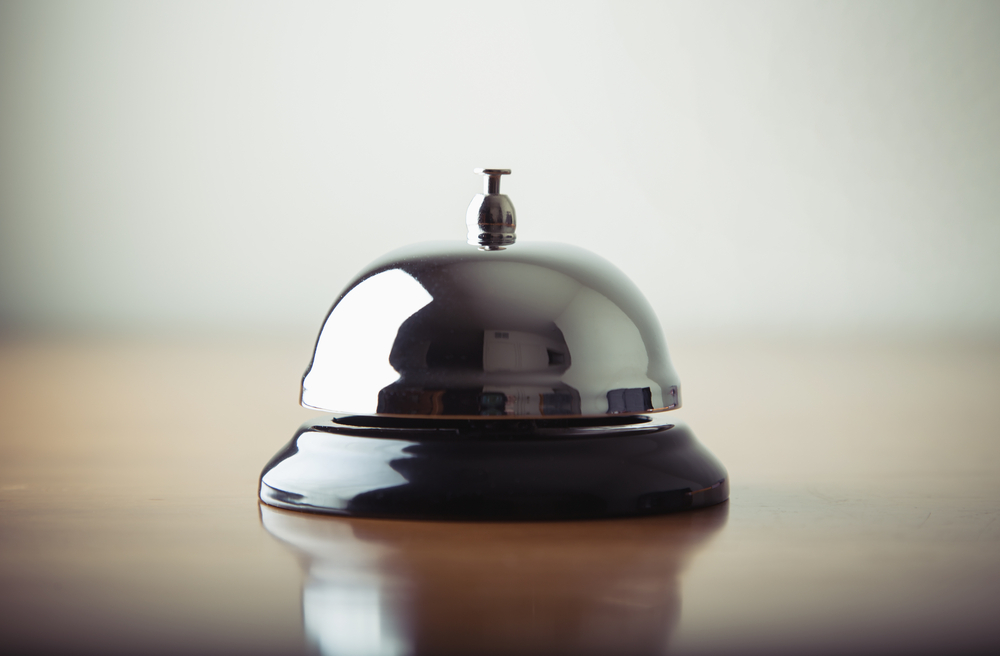 One important branch of the service sector is the hotel sector with its high dependence on “high access”. Hotels either provide accommodation to those that are at a place for a certain purpose (e.g. tourism, business, visiting relatives, conventions, etc.), or provide passengers and transportation professionals on a certain route with an overnight stay option.

The maps in Figure-1 are made for a research project on Swedish Hospitality Clusters in Sweden financed by BFUF (Besöksnäringens Forsknings –och Utvecklingsfond). They show the concentration of hotels across Sweden. Parts of the country with a significantly greater concentration of hotels “light up” in the maps. The three maps represent hotels with respect to their size in terms of number of employees. One can immediately notice that the large hotels are accommodated by large metropolitan markets, whereas relatively smaller hotels fill the geographical gap between such large and important destinations namely Stockholm, Malmö and Gothenburg.

The concentration of small hotels appears on the route between Stockholm and Gothenburg, and Gothenburg and Malmö, filling the geographical gap between these large and attractive markets. That is in line with what we call a “spatial continuum” in the field of urban and regional economics. The role of smaller hotels in the sector seems to differ from those large ones that serves for mostly tourists in large and attractive markets. They satisfy another kind of demand.

Route 40 Ulricehamn has been expanded into a highway in a new alignment (Figure 2), which was inaugurated on October 17, 2015. The entire route between Gothenburg and Ulricehamn now consists of a highway.  As can be seen in the snapshot in Figure 3 from Google Maps, there are three suggested alternative routes between Stockholm and Gothenburg. Previously, the two routes, väg 40 and E18-E20, were competitive for passengers of different kinds. Passengers were likely to select either of these routes, depending the mean of transportation and time (for example the preferences of individual passengers likely differs from logistics companies that are carrying goods across countries. Likewise a particular route is congested more during certain days and therefore less preferable). Now with väg40 serving as a highway the whole route, it will certainly increase the number of people travelling on this route. The question then is whether such shift in the number of passengers will imply a significant change in the landscape of the hotel branch. Will we see an increased development of small hotels along väg 40, and a sizable decline in the number of small hotels along alternative routes? Perhaps the new development will trigger a wider distribution of the sector across space, and increase the availability of the hotel branch between the Stockholm and Gothenburg metropolitan markets. 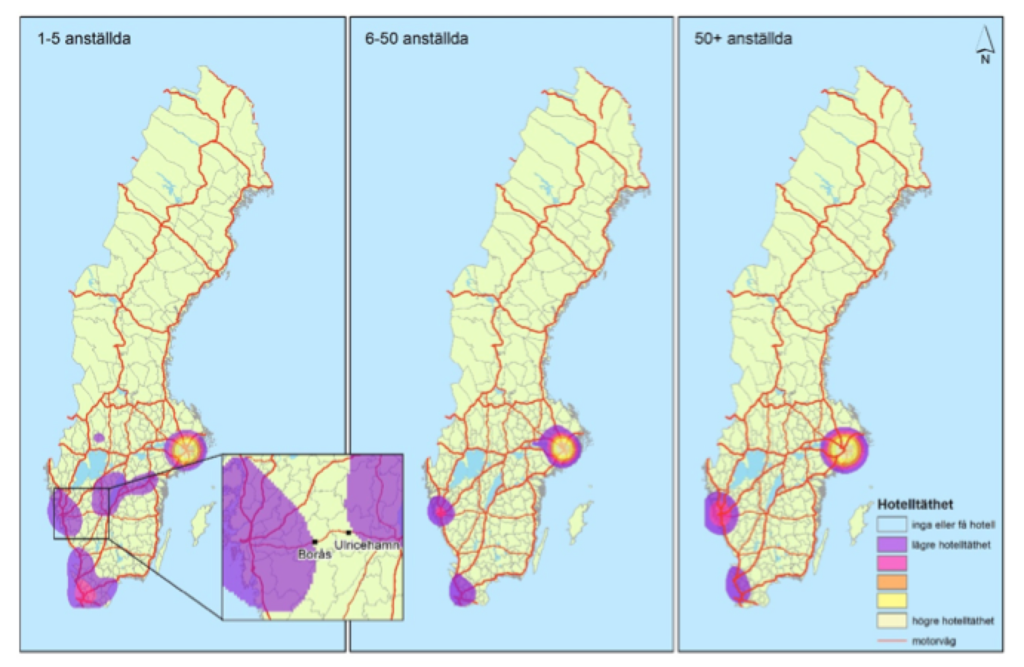 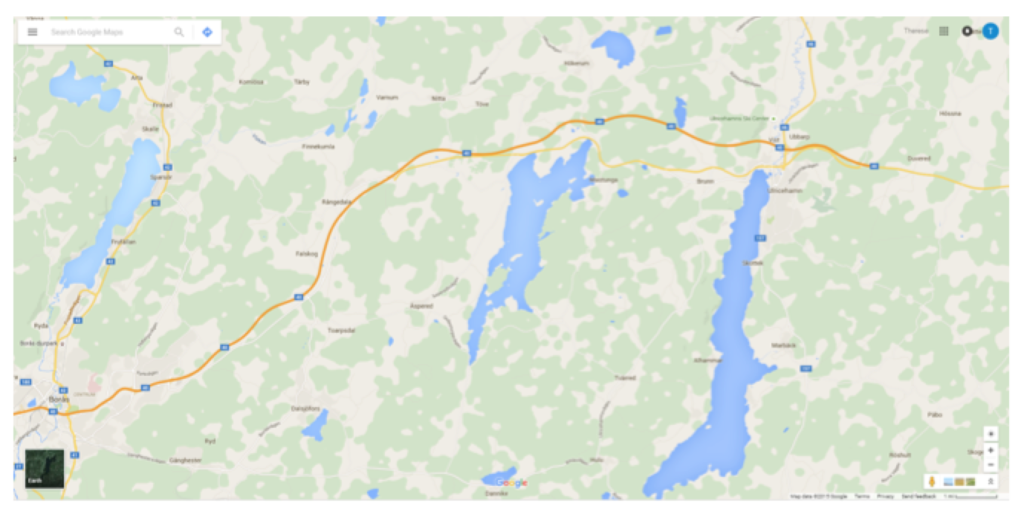 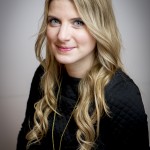 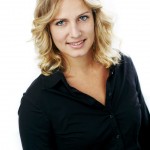 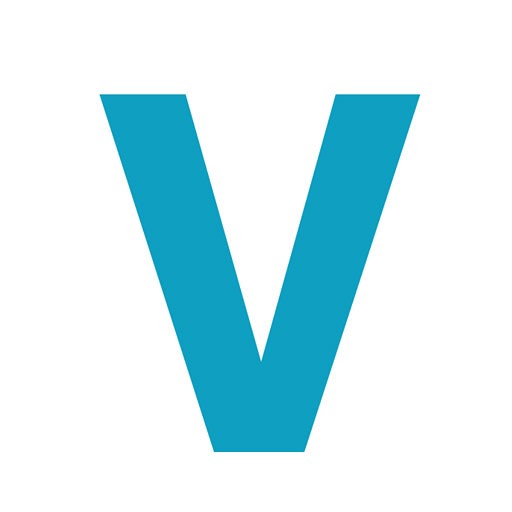 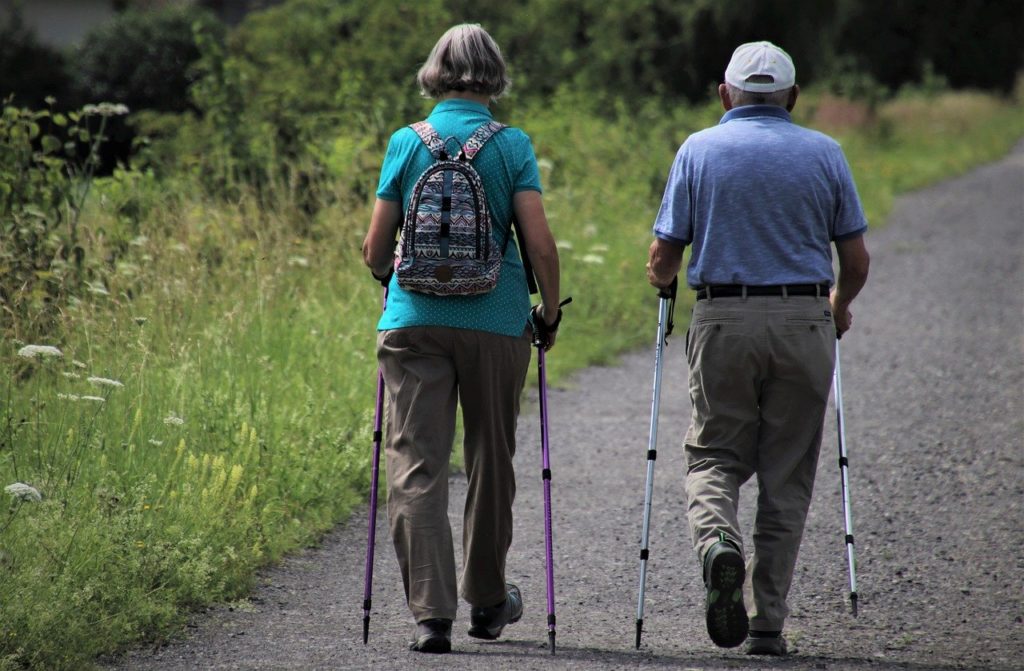 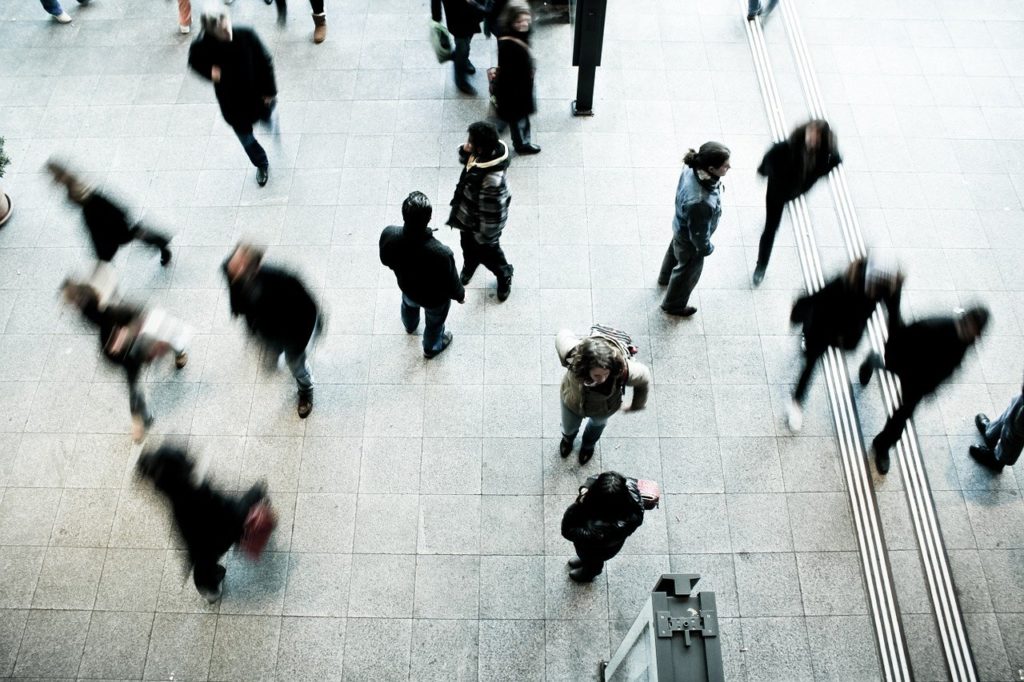 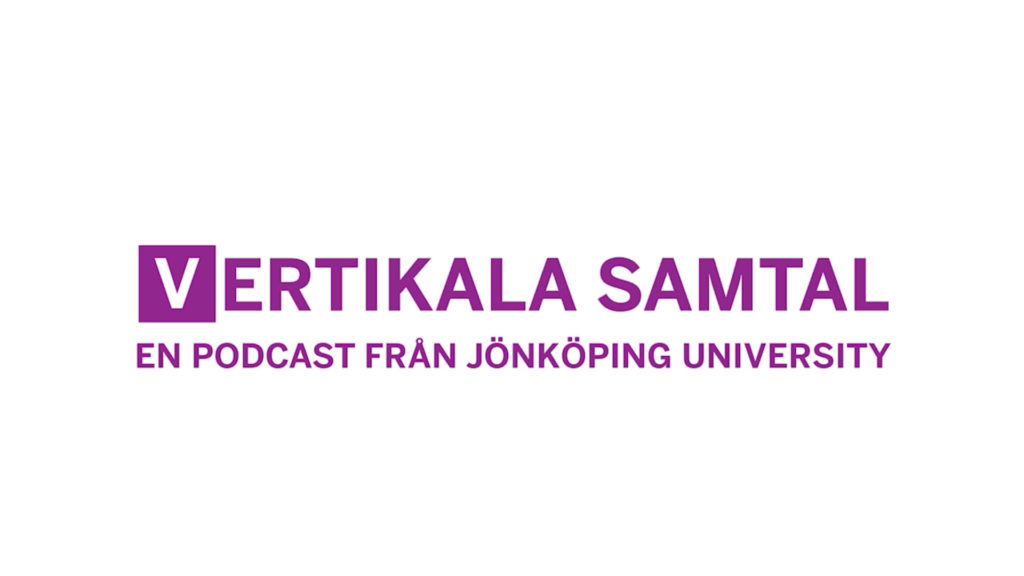