In order to understand projectification, its paths and challenges, one needs to go back in time and outline starting points in the distant past. The roots of project management and organizing by projects have been described in various ways in the literature. Some writers in this area point to the spectacular examples in history and artefacts demonstrating accomplishments. Examples include impressive constructions like the pyramids in Egypt and the Great Wall in China. One problem with these examples is that even though the artefacts are there, very little is known about management of these endeavors and how the work was organized. That debate is still ongoing. 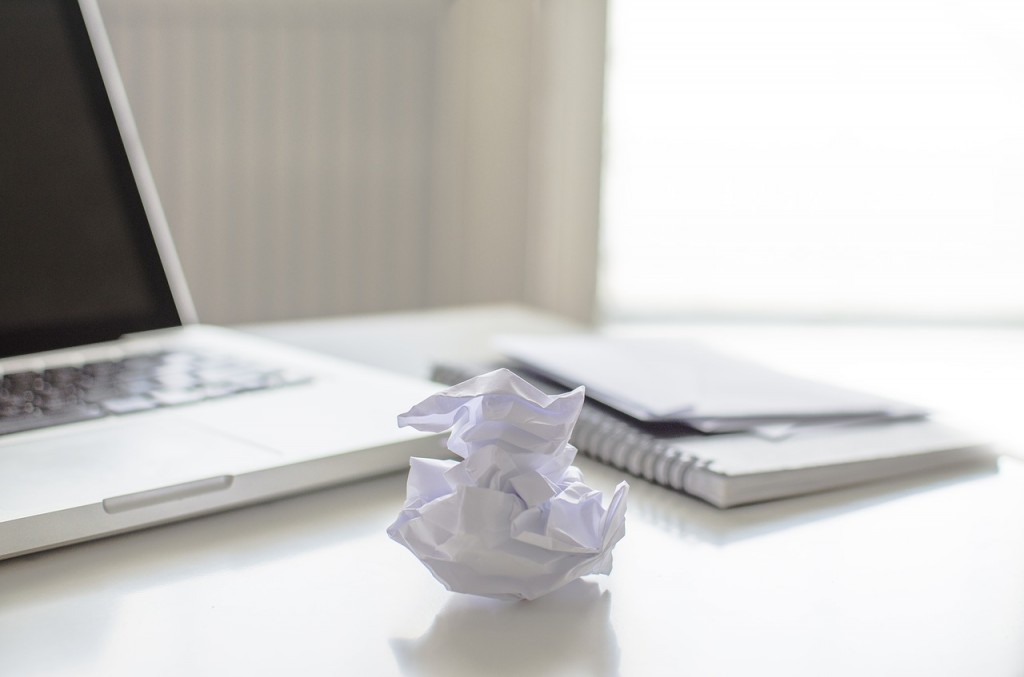 Slightly more modern examples have also been provided. The Viking expeditions from the Nordic regions of Europe southwards were organized with the intention to bring back home riches from robbery. Examples can be seen at various museums. Each such expedition might be seen as a project limited in time and in efforts.

East India expeditions had more of a trade-like character, where merchandise from Europe was traded for valuable spices, china, etc. from distant locations. It seems that expeditions were originally organized as individual projects, but eventually East India companies developed creating a more sustainable framework for the trade ventures by introducing more permanent structures.

Even more modern examples include the development in engineering, architecture and construction. Eventually particular industries developed. In essence, developments right before and during World War II have been described as important for project work. Spectacular examples can be found from that time include the Manhattan project leading to the development and the use of the nuclear bomb.

World War II was also a main context for putting management of projects in focus rather than the project itself. The development of management techniques and professionalization of project work through organizations like Project Management Institute (PMI) and International Project Management Association (IPMA) was greeted with enthusiasm. Notions of a generic form for project management in practice took form and had the effect that the project management area was promoted. It even became regarded as a model for how future development could be improved. That promotion was most certainly sparked by the advances in engineering and in engineering approaches to improving efficiency. 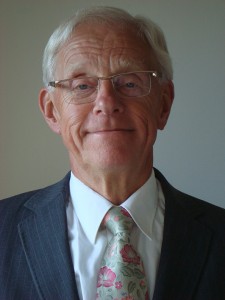 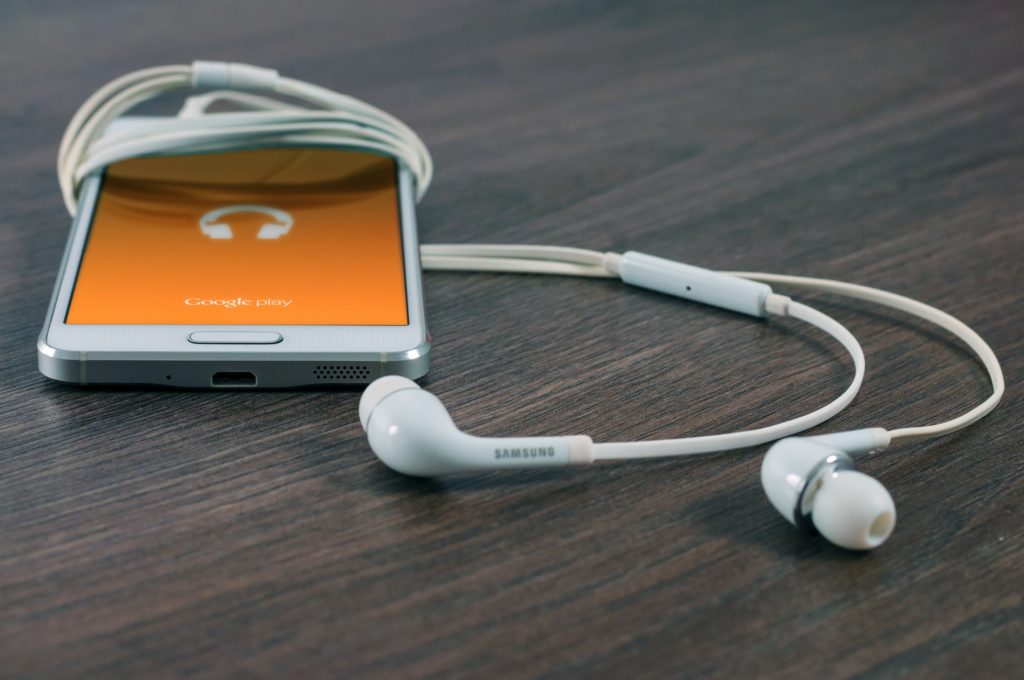