We are facing an alarming future, and business leaders need to be ready to counter it. It’s a dark picture that combines the economic chaos, the womb-replacing Matriculators, the soothing soma drug-induced population in the 1932 dystopic novel Brave New World by Aldous Huxley [1] and the omnipresent surveillance, thought police, and newspeak of George Orwell´s equally captivating 1949 novel Nineteen Eighty-Four [2] describing the totalitarian post-war Soviet Union. 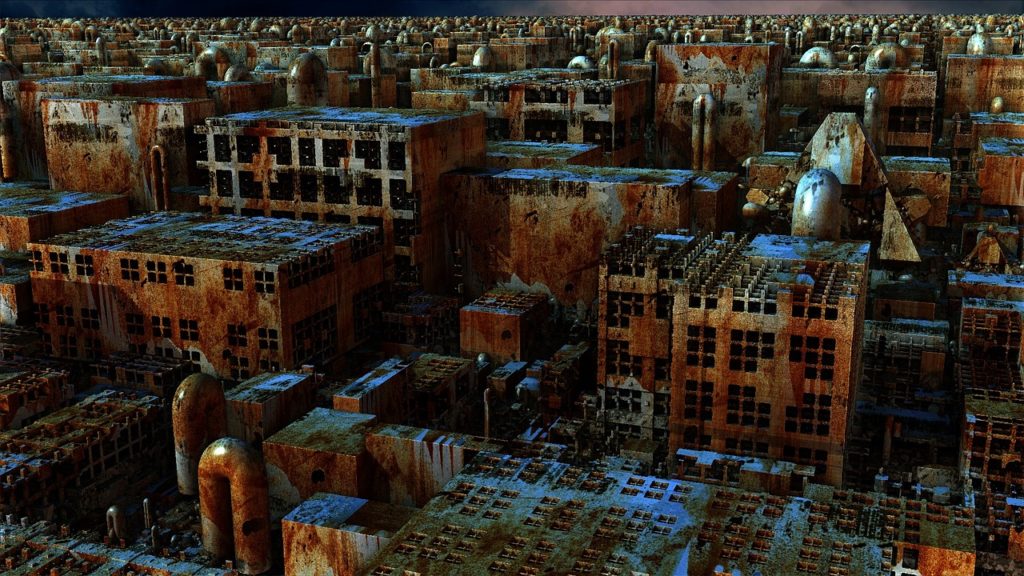 These may seem like impossible dystopias, but we are fast approaching societies like those. We face trillion-dollar deficits combined with mega-debt fueled growth. People are dying from one-click opioids 100 times stronger than morphine. Internet trolls spew out fake news and conspiracy theories and large segments of the population believe them. Artificial Intelligence-driven psychographics [3] of social media data are collected by the new big brothers, GAFA (Google, Apple, Facebook, Amazon). Propaganda, government-fronted organizations, and continental imperialism as Hanna Arendt eloquently outlined in her fact-based 1951 treatise The Origins of Totalitarianism, [4] are no longer just a history lesson.

These darker developments do not bode well for mankind. The sense of common good, manifested by the well-intended UN development goals, is under attack. There is a rupture in the core of nearly every Western nation—visible in the anger, sense of hopelessness and growing social unrest that defines a desperate segment of the social class that economist Guy Standing [5] calls the precariat. This class will not promote the Entrepreneurial Society described by Peter Drucker; [6] indeed, they may even sabotage it. Add to their numbers the additional millions of lorry drivers, retail service people, and factory workers who may soon be unemployed thanks to robotics and artificial intelligence. What has been a comfortable middle-class lifestyle may soon turn into a life of poverty and joblessness, especially in societies without a welfare support system.

Today’s leaders need to be prepared to constructively deal with the challenges the darker side poses to our entrepreneurial society. Otherwise, the growing disillusionment, anti-intellectualism, anti-globalism, cynicism, and xenophobia risk breaking down the very social and political structures that have paved the way to prosperity. In 1939 Drucker argued that it was precisely this development that caused the non-economic doctrines of the Fascist and Nazi states, and we know where that society took us. 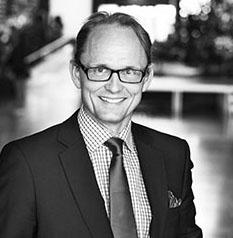 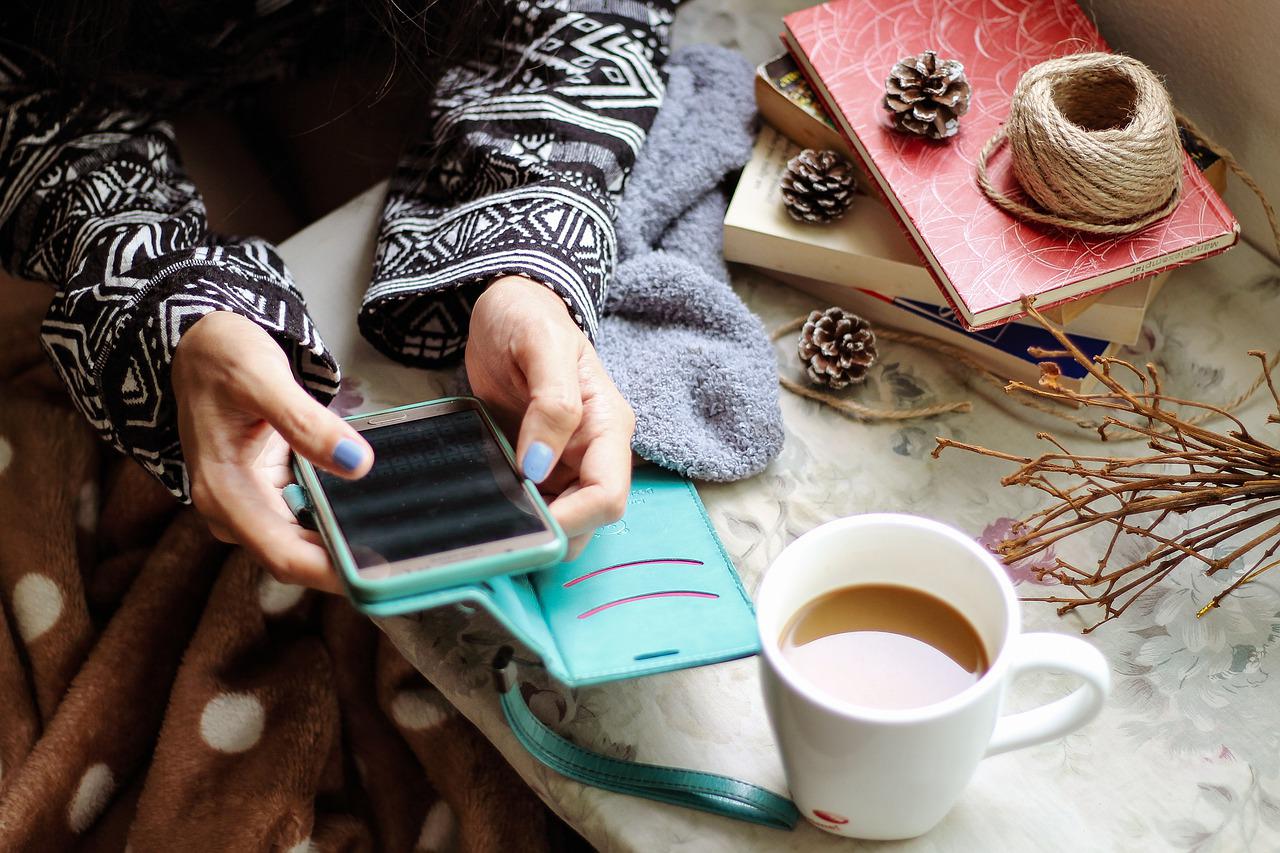 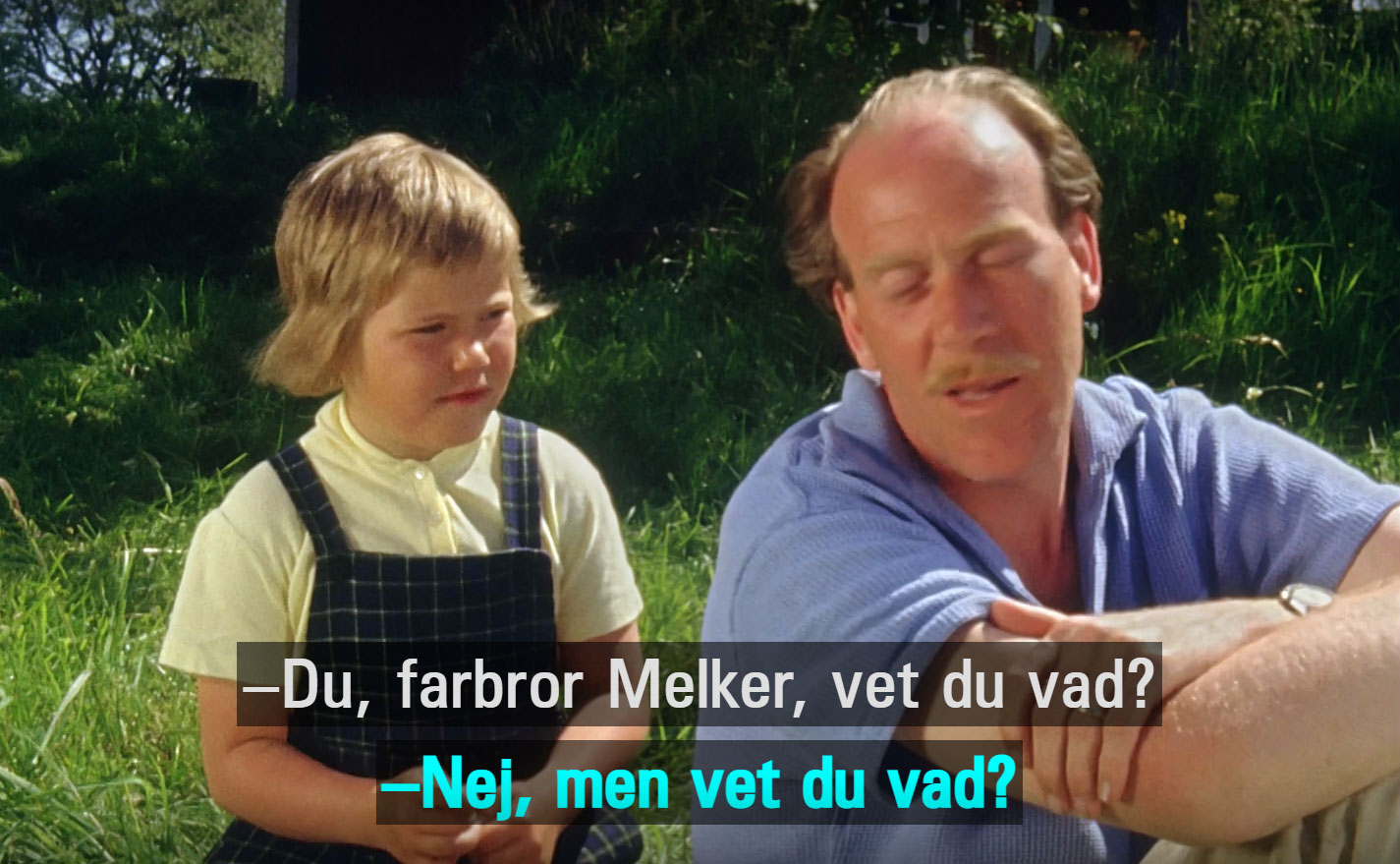 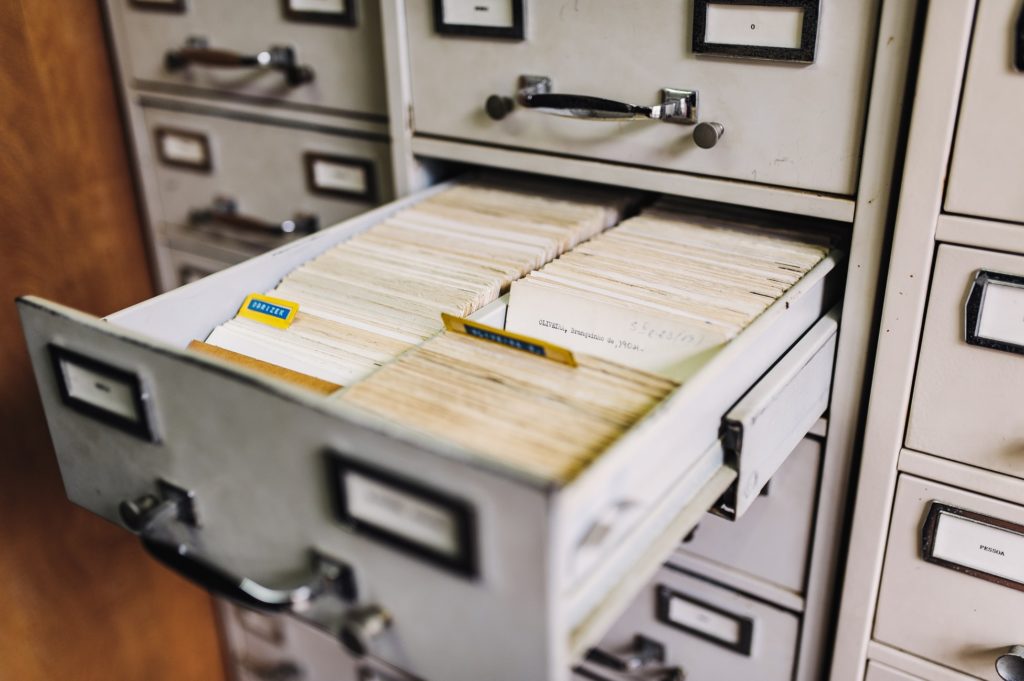