How does Sweden benefit from international students in business education?

A student recently asked me how Sweden benefits from financing a lot of international students to attend a Swedish university. It is expensive and does not appear to bring any payoff. The students will go back to their homes, the experience becomes just a nice (or not so nice) memory, and Sweden is left without anything from that brief relationship. Meanwhile, Swedish taxpayers have paid the bill. 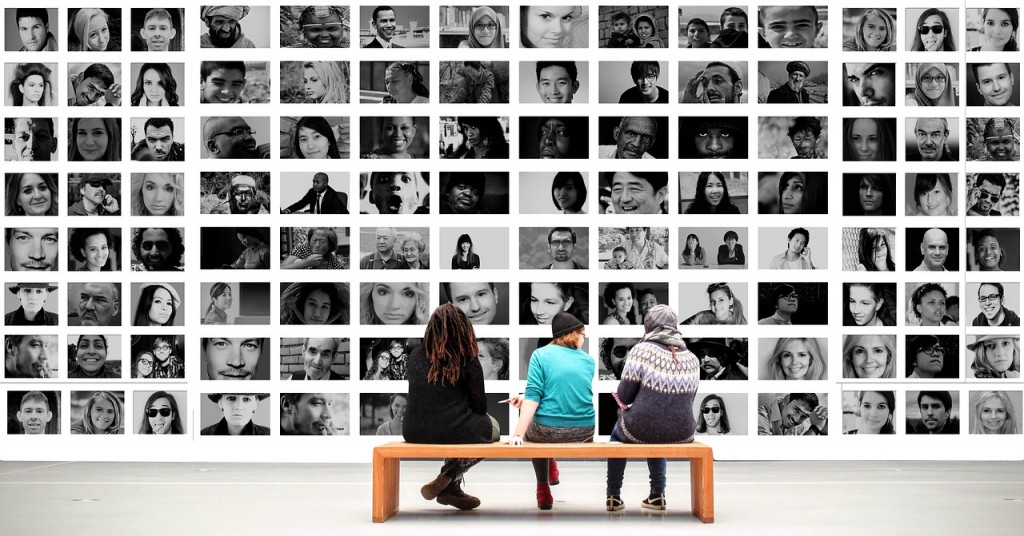 Ironically, this question was asked in a uniquely international setting – in a classroom in central Sweden at Jönköping International Business School, which prides itself on being among the most international of business schools in the world.

It happened in a class called Applied International Marketing, where over 80 students were gathered from 21 different countries, speaking over 35 different languages. The class had just four Swedish students, compared to the largest group consisting of 31 Germans. Swedes comprised just half as many students as the groups from Netherlands or China… and the list of foreign students goes on–Romania, Bulgaria, Italy, Spain, Brazil, Great Britain, Denmark, Egypt, Pakistan, Iran, Nigeria, and Ghana. Truth be told, even I (the instructor) was outsourced from Serbia.

The discussion started with mundane request that all students not from Sweden raise their hand. Next, I asked them to look around the room – and I simply concluded that I saw income that had been generated elsewhere flowing into the heartland of Sweden. I was referring to income not from tuition (which Sweden pays for some of these students), but from them living in this region. We benefit from their cash inflow as a university town, as do quite a lot of other smart municipalities and cities that realize (financial) gains from being a university center.

But the benefits of international students go deeper than financial. Take this course that I am teaching. The idea of this course is simple – to connect (foreign) students with local Swedish businesses in a company project-driven course. Students encounter seventeen Swedish companies, mainly small and medium ones, that are in the initial phases of internationalization. Each company receives help from a group of four to five students who serve as advisors and consultants to gather initial intelligence about a foreign market, then help shape the company’s strategies on how to pursue opportunities in that market. In each group, there is at least one student native to the country targeted as the potential export market. In this way, the company gets a better understanding of the local market and access to native fluency in its language. This provides tremendous value to the partner companies not just by gathering data, but also by gaining authentic insights into the local business climate and culture.

Someone smart once said, “The foreign student of today is the international business person of tomorrow.” The same saying applies to being an investor, supplier, or purchaser of tomorrow, as well as a customer, a tourist, or a parent sending their kid to be educated in a foreign country. Plant a seed of Swedishness into the foreign students or plant a seed of cosmopolitism into the hearts and minds of Swedes here—it works both ways.

So what is the true benefit from courses like this? What is the true benefit in building an international business school in the heartland of Sweden? It is about creating an environment where we learn from each other, expanding our horizons and arming ourselves with understanding, insights and wisdom about how to thrive in this brave new global world. We live in a world that is, even as you read this, becoming smaller hour by hour through innovations in technology, transport and communication. So, go Sweden, bring bright people here – this is a smart long-range investment. 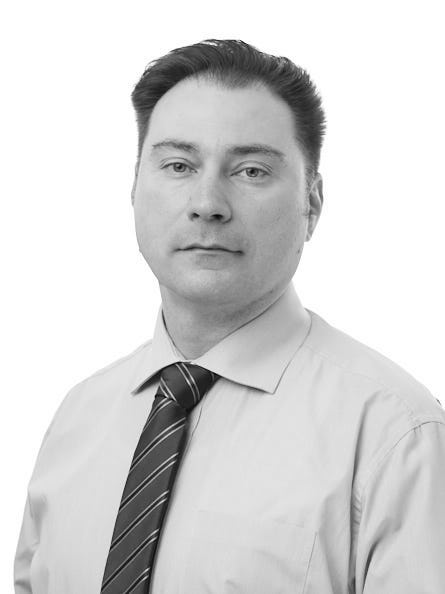