Professor tones down the risks of Brexit

CEnSE director Johan Klaesson is interviewed in Jönköpingsposten regarding the impact of Brexit for the industrial region of Gnosjö, located in Jönköping County.

Because of the Gnosjö region's strong connection to the automotive industry in west Sweden and its strong dependence on the British market, many have warned about the consequences of a Brexit, especially a so-called hard Brexit where the country would have left the Union without any agreements. Johan Klaesson tones down the risks of Brexit for the Gnosjö region and argues that, in the long-term, it is more important what happens on the world market. However, Brexit may still lead to a demand crisis in the whole EU, also affecting the Swedish economy. (Text freely translated from JP) 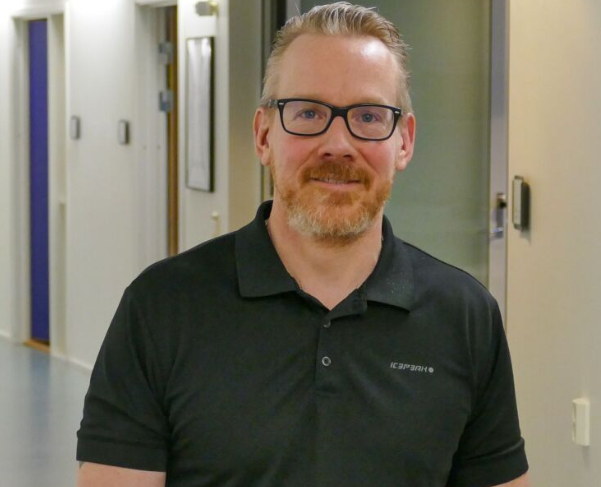