The research of Crystal Abidin, Postdoctoral Fellow at MMTC, that tracked the user flows of a Chinese photo-editing app known as MeituXiuxiu in Asia and the U.S., was quoted by a number of Chinese and American media outlets and online portals. As a sociocultural anthropologist who studies vernacular Internet culture, Crystal explains that the popularity of MeituXiuxiu represents inter-cultural diffusive flows, and its viral spread and uptake in Anglophone contexts has resulted in the emergence of exotic franca, intercultural dialogues between users, and media stereotypes.

MeituXiuxiu is owned by Xiamen Meitu Technology Co., Ltd., a Chinese company which was founded in 2008 and is listed on the Hong Kong Stock Exchange. 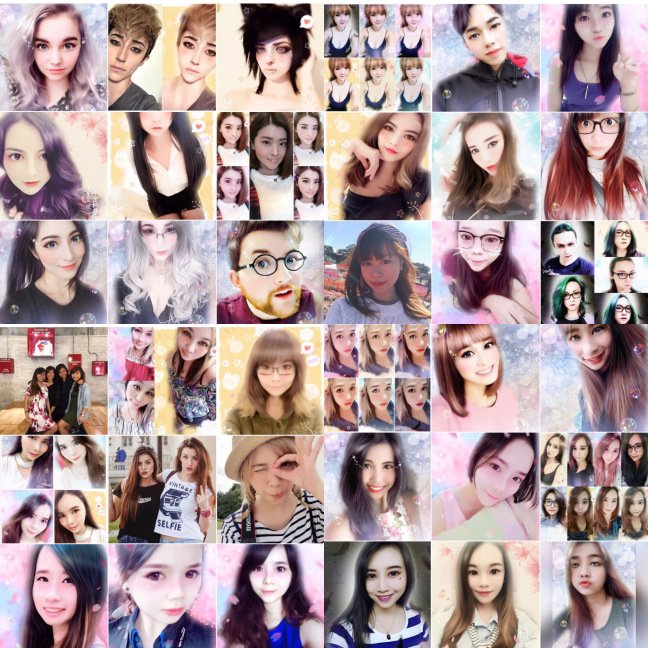