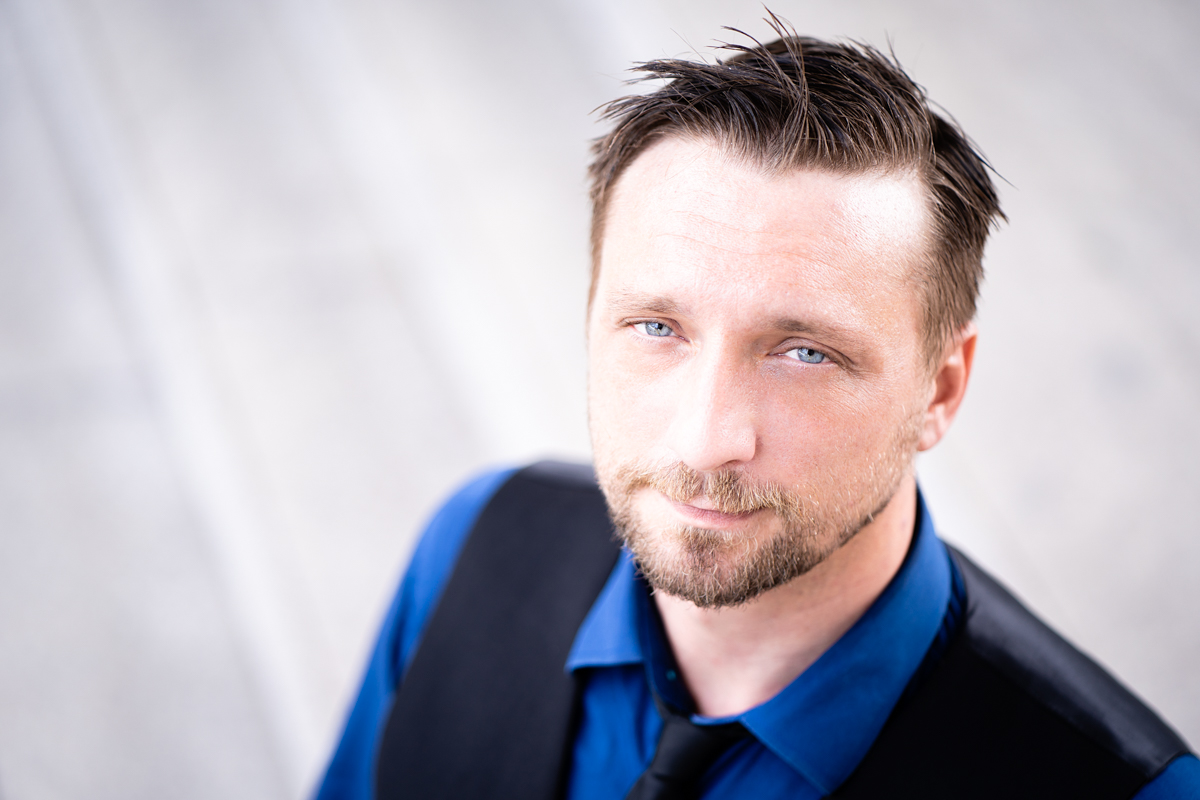 Brian's research interests are multi-disciplinary and digital, focusing on gaming and esports through the lens of marketing, communications and social media.

A portrait of Brian McCauley

Dr. Brian McCauley is a Postdoctoral Researcher at MMTC who has received his double master’s degrees in Communications and Commerce and his PhD from RMIT in Melbourne, Australia. Brian has been a university lecturer for over ten years both in Australia, at RMIT and Monash University, and in Vietnam at the School of Communications and Design at RMIT Ho Chi Minh City

Brian’s research area is primarily eSports and gaming. His previous research projects that are currently being finalized include; Mobile Gaming, Designing Educational Games in Vietnam, Digital Gaming Culture in Vietnam and Facebook Self-representation of Vietnamese Female Millennials. His previous projects have mostly been digital and part of the modern zeitgeist. “When I started my PhD on mobile gaming it was maybe a 5-billion-dollar industry and now it’s 75 billion dollars annually.” Brian’s mobile education game ‘Green Turtle Hero’ (which is available on mobile platforms in Vietnamese as ‘Anh Hung Rua Xanh’) has recently been accepted as a creative research output equivalent to a top-level journal and can be found here in English: https://brian-mccauley.itch.io/green-turtle-hero

Brian’s current projects are all about the gaming world with a developing focus on eSports. Brian is one of the founding members and management team of the newly launched eSport Research Network, an international collaboration between MMTC and the eSports Lab at Siegen University (Germany) and the Gamification Group of Tampere University (Finland). Brian’s active research projects in the area are focused on local eSport actors, the value of LAN parties, equality in gaming and the legitimacy of eSport.