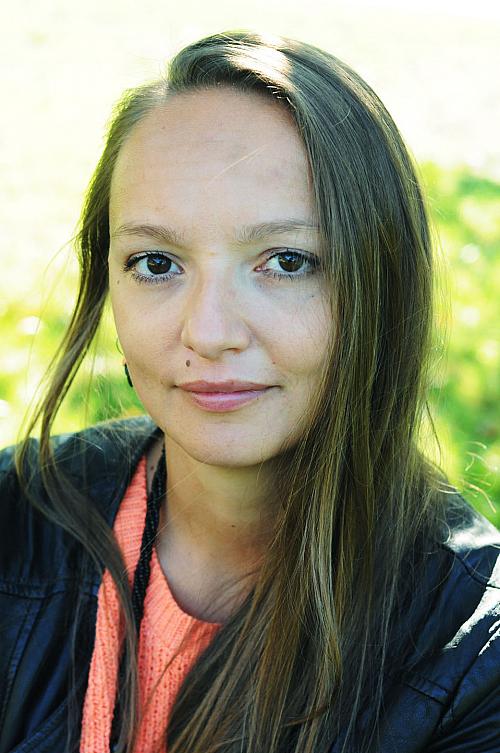 She earned her joint Bachelor and Masters Degrees at St. Petersburg State University, Russia in 2006. After having received Swedish Institute Visby Scholarship she has earned her MA in Euroculture at Uppsala University and Magister  in Fashion Studies at Stockholm University in 2007-2010.

In 2010 she enrolled as a PhD student at Södertörn University, Stockholm. In her doctoral dissertation Mediated Post-Soviet Nostalgia (2014), she analysed various forms and platforms of nostalgia for the Soviet period in Russia in 1990s-2010s, focusing on Television, museums, restaurants and internet communities.

In 2016-2018 she worked on her postdoctoral project on digital archives at Copenhagen University and Aarhus Univeristy, Denmark, being a part of a larger project Uncertain Archives.

She became a member of School of Education and Communication at Jönköping University in 2019.

Ekaterina Kalinina is also active as a project manager of a Swedish NGO Nordkonst, which promotes cooperation and intercultural communication in the Baltic and the Nordic regions. She currently works on four exchange projects between the Nordic countries, Russia and France in the sphere of Hip Hop.

Kalinina, E. (2021). The Janus of Russian Modernization: Discussions at the 3rd Cultural Forum of the Regions of Russia Baltic Worlds, 57-68. More information