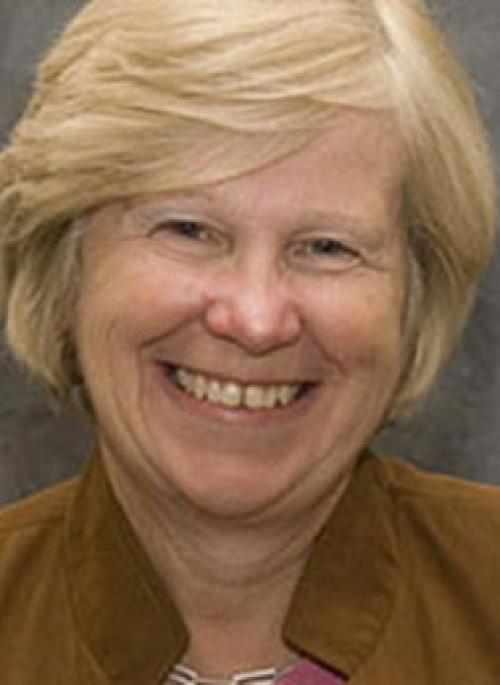 Liz Browne started her career in a secondary school in Wiltshire, moving to Somerset where she worked in two secondary schools, one as a head of year, the other as a deputy headteacher. At the birth of her children she took a career break and moved, with her husband, to Milton Keynes where she took supply teaching contracts in secondary schools in the area.

Following a move to Oxfordshire, Liz held a number of short terms contracts in schools in Didcot, before securing a job share position in a local Further Education College. Once her children were settled at school Liz took a permanent full- time position at Abingdon College as the Head of the Faculty of Health, Social Care and Education. After 10 years in the Further Education sector she secured a post at Oxford Brookes University where she remains today. During her time at the university she has held a number of senior positions including Head of Secondary and Post-compulsory Education, Head of the Centre for Excellence in Teacher Education and more recently as Head of the Centre for Educational Consultancy and Development. Liz has two Masters degrees, a Doctorate and a Post graduate certificate in Coaching and Mentoring.

Liz has worked closely with the DfE on the workforce reform agenda, has been an associate OfSTED inspector reviewing university-based training provision and has delivered key note conference presentations across the world. In 2013 she was awarded the title ‘Professor of Education’. She now works on a 0.4 contract basis so that she has time to spend with her grandchildren. She believes passionately in the importance of education as a means for social mobility and the tool to give future generations a voice to achieve social justice, peace and world security. Her fourth book on Education Leadership entitled: ‘Effective School Leadership in Challenging Times’ was published at the beginning of 2021.