The research group EMBLA is a virtual excellence centre within gender and entrepreneurship studies. 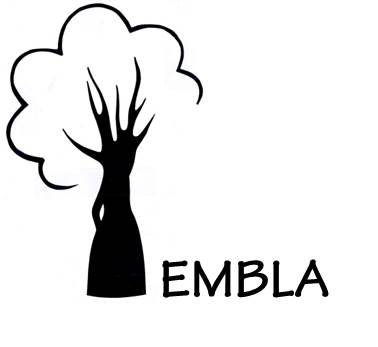 External link, opens in new window., Swedish University of Agricultural Sciences – started a research project on women's entrepreneurship. The project focused on how women's organization – or feminist activism – can be theorized in a world of strong structural change – from collectivistic and corporatist to individualistic and entrepreneurial.

The group was named EMBLA after the first woman in Nordic mythology. In contrast to other creation stories, Embla and Ask were created as equals, and independently from each other.

The project was funded by the Swedish Research Council and led by Helene Ahl between 2011 and 2016. Today, EMBLA has become an established research group that has attracted more researchers and has been granted funding for several new research projects.