On 3 April, Petri Rahja will hold an inspirational talk titled "A journey with an entrepreneur". Find out a little bit more about him. 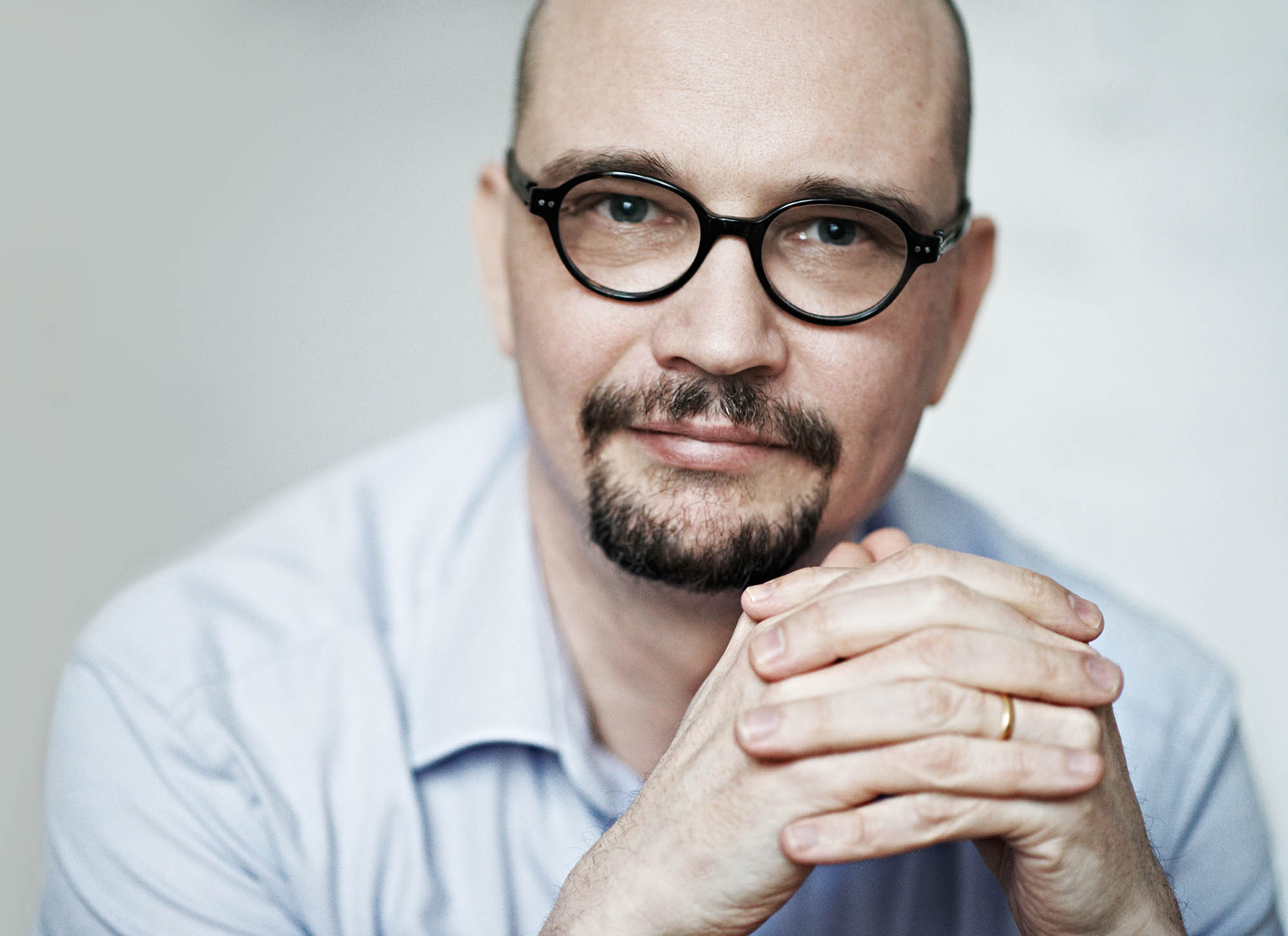 External link, opens in new window., the disruptive photo crowd-sourcing application. The company was founded in April 2010 in Helsinki and its international expansion is in process right now. Petri has an extensive international career in both smaller technology start-ups as well as in large multinationals gained in Finland, Spain and the USA.

Before this, he was Founder and Managing Director of IPRBox, a consultancy for SMEs in Intellectual Property Rights. Between 2002 – 2004 Petri was CTO of CRF Box, the mobile clinical data capture company with operations in Finland, USA and the UK.
During his period with Iobox in 1999 -2001 Petri was VP of Research and responsible for the company’s mobile application platform hosting 5.5 million mobile user accounts. Iobox was acquired by Telefonica (Terra Mobile) in mid 2000 with whopping 230 million€. Prior to this, Petri held several senior consulting positions at BEA Systems and Andersen Consulting.