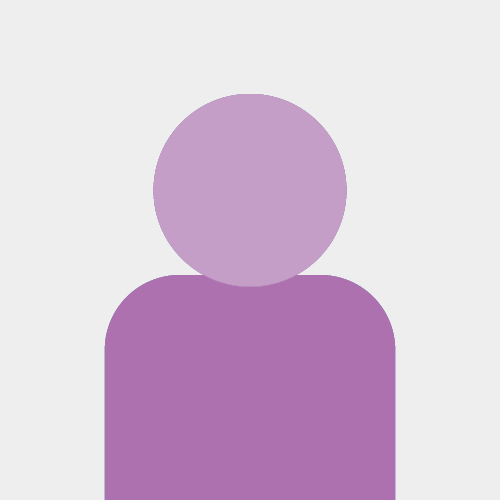 Mattias Fyhr is the author of the PhD-thesis "De mörka labyrinterna. Gotiken i litteratur, film, musik och rollspel ", (The Dark Labyrinths: The Gothic in Literature, Film, Music and Role-playing Games) (Ellerströms 2003) (reviewed in for instance SvD, Kbl, DN, Ab) in which the Gothic Tradition is traced from the 18th century until the present day. The book is being used as course-literature in Universities as well as High Schools.

In 2006 he published the book "Död men drömmande. H P Lovecraft och den magiska modernismen" (Dead But Dreaming: H P Lovecraft and the Magical Modernism) (Ellerströms) (reviewed in for instance DN, Ab, DAST, by Clemens Altgård and in Tidningen kulturen). Mattias is one of the translators and authors of the foreword of the book "Anteckningsbok" (Commonplace Book) by H P Lovecraft (2009) and has co-edited the books "Necronomicon i Sverige"(Necronomicon in Sweden) (2002) and "I nattens korridorer. Artiklar om skräck och mörk fantasy" (In the Corridors of Night. Articles on Horror and Dark Fantasy) (2004) as well as the magazine "Minotauren" (The Minotaur) (2000-2006).

During the Autumn of 2015 he held lectures at Northampton University, Richmond the American International University in London, The Viktor Rydberg Society and wrote a peer-review-article for Aarhus university as well as the afterword to du Maurier's Rebecca from Modernista.

He has been guest lecturer at for instance the University of Cambridge (2016, on horror in childrens' literature), Northampton (on Lovecraft) and Richmond the American International University in London (on the Gothic). Aarhus University (2014), the universities of Vienna and Bratislava (2013 on the Swedish Horror tradition), at societies like Stagnelii vänner (2016) and Viktor Rydberg-sällskapet (2015), The Royal dramatic Theatre 2013, been substitute lecturer at the Scandinavian department at Aarhus University the year 2014 and presented papers at Tartu (the conference "Sagas, Legends and Trolls: The Supernatural from Early Modern back to Old Norse Tradition", 2014), and Vienna (2013), a lecture for the Royal Dramatic Theatre (2013) and a text for an exhibition for children by the Hallwyl Museum.

During this time he has also published the book Skitigt vackert mörker (Sordid Beautiful darkness, 2012) (reviewed for instance in YLE, Tidningen kulturen, JP, SvD, Ab, SDS) and several articles, such as:

Outside of JU he also, in April 2017, published a book on the Swedish tradition of horror literature, Svensk skräcklitteratur I. Från medeltiden till mitten av 1800-talet (Swedish Horror Literature I. From the Medieval Time Until the Middle of the 19th Century), analyzing horror literature by for instance the Swedish King Gustaf III and the poets Anna Maria Lenngren and Erik Johan Stagnelius. The publication was funded by Konung Gustaf VI Adolfs fond för svensk kultur. It has been reviewed in JP, NT, Arbetet, UNT, Ölandsbladet, Värnamo Nyheter, Arbetarbladet , SvD under strecket, GP , by Håkan Sandell, and was listed at Litteraturtoppen.se week 17 - 33, 2017.

In 2021 he was consulted as peer-reviewer for Oxford University Press, wrote a text for the release of Xinombras work based on Aliide, Aliide by Mare Kandre and was described by the most well-known Lovecraft-scholar, S T Joshi, for his work on Lovecraft in Sweden as as “a leading scholar in that nation" (in Joshi, S T (2021). The Recognition of H P Lovecraft. Hippocampus Press, s. 293).

Horror literature and Children's literature has always been connected. He writes of this and more in the forthcoming Svensk skräck 2. Från 1850-tal till 2010-tal (Swedish Horror 2. From the 1850:s to the 2010:s).