Department of Pedagogy and Psychology , School of Education and Communication 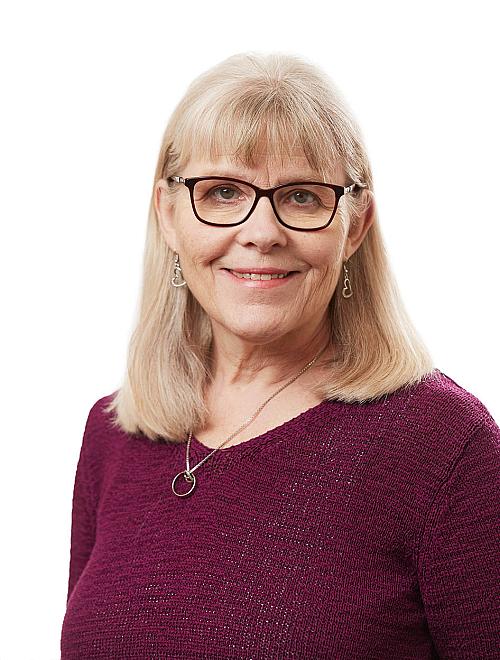 The research focuses the communication and interaction constituting pupils' school situations in the social practice of Upper Secondary School and how school deals and copes with the varieties of individual needs. The aim is to map out, describe, analyze and interpret the interaction and sense-making within and between the communicative contexts, which are intertwined through complex networking.

The actors in these contexts, their actions and communication, are central. The investigation, involving a number of cases, was carried out during three years, 2004-2007. The study highlights the experiences of the pupils and how they interpret and understand their school situation, participation, learning and communication.

Gunvie Möllås, born in 1957, has worked as a primary school teacher since her undergraduate degree in 1978. She also has a Graduate Diploma in Special Education. Later the Degree of Master of Science in Education led further to Postgraduate Education.

Since 2006 Gunvie is employed in the project "Conditions and Requirements for Participation, Communication and Learning in Upper Secondary School" at the University of Gothenburg. The project is funded by the Swedish Research Council and conducted by Professor Ann Ahlberg, GU, who also is the main supervisor. Professor Claes Nilholm is the assistant supervisor.