A new research project from Jönköping International Business School (JIBS) ‘Innovation in the food supply chain’, shows that innovation systems are not built to meet the needs of smaller companies working with food production.

Just over 1,300 companies were interviewed about innovation, collaboration, and the need for support in innovation and business development. The project is led by researchers Sara Johansson and Lina Bjerke who are active at CEnSE (Center for Entrepreneurship and Spatial Economics) at JIBS.

Both have extensive experience in data collection with a focus on innovation in small companies within various industries. Innovation research has traditionally focused on big cities and large companies. CEnSE has been a pioneer in leading research on the innovation process of smaller companies.

The food industry is an excellent example of an industry that is made of up many small companies.

“99% of companies in the food chain have fewer than 10 employees, and the majority of companies are located in the Swedish countryside,” says Sara Johansson, who has previously worked at the Swedish Board of Agriculture on food-related issues, including follow-up work on the national food strategy.

And it is precisely the national food strategy that is the origin of the research project, she explains.

“The project is funded by the Tillväxtverket (the Swedish Agency for Economic and Regional Growth), which has the government’s task of working with knowledge and competence supply in the food supply chain. An increased level of education in the food supply chain is a necessity to achieve the goals of the food strategy, but also to strengthen companies’ ability to absorb new knowledge and research results. This is something that we are studying in more detail in a research project that deals with the importance of knowledge and competence for innovation and development in small companies. This research is funded by Tillväxtverket and the project tis run by the collaboration of food industry stakeholders, Sweden Food Arena.” 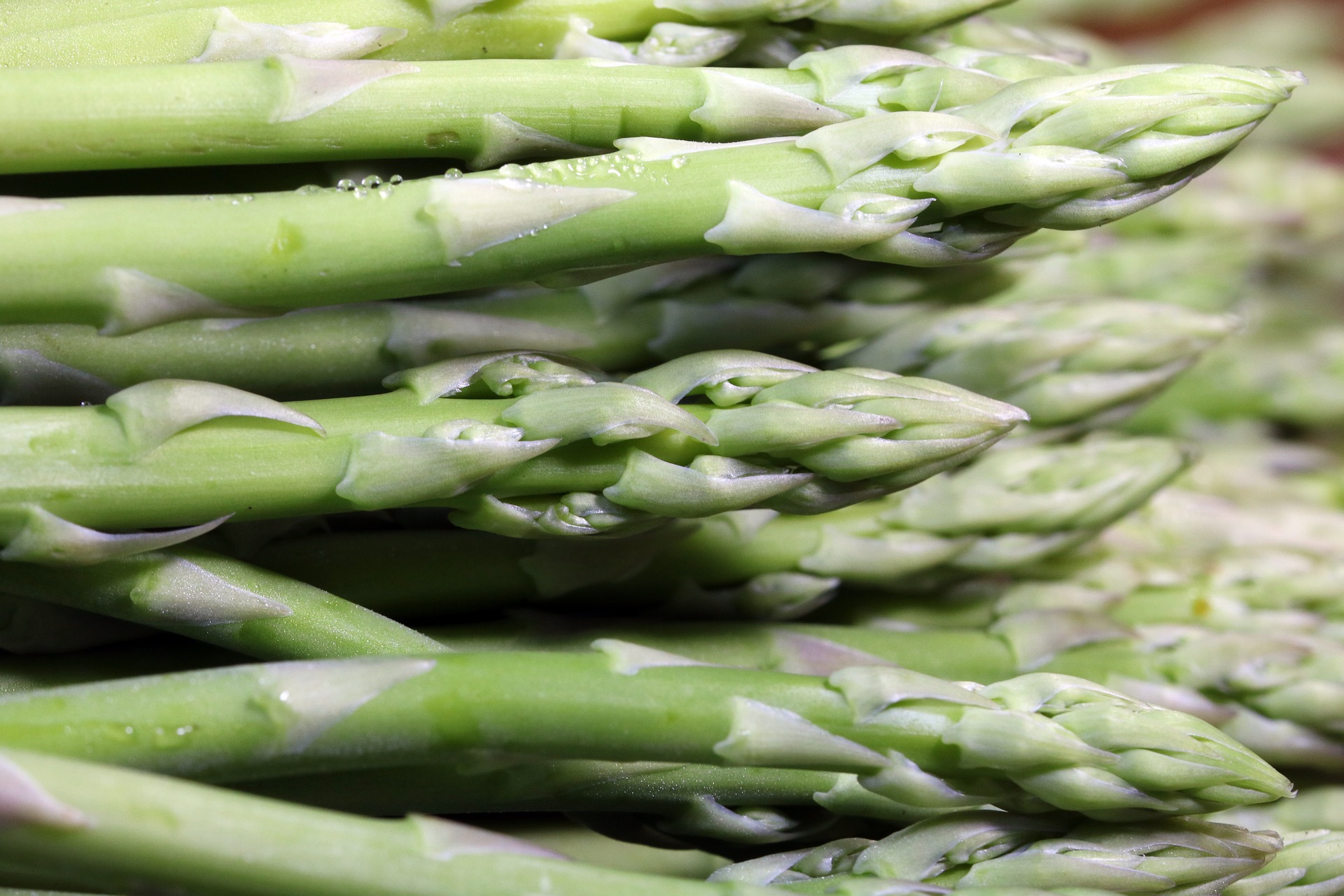 Results reported to the government

The data collection took place via a survey directed at companies working in the entire food supply chain. 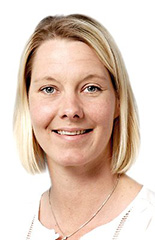 The intention is to identify the extent to which small businesses are innovative and how this differs in different parts of the food supply chain. The food supply chain is interesting because it consists almost exclusively of so-called micro-enterprises, that is, enterprises with fewer than 10 employees. This type of company is not very well researched when it comes to innovation. The survey also seeks to find gaps in the innovation system and facilitate support for small businesses. The results will be reported via Tillväxtverket to
the government as a basis for the upcoming budget.

The ultimate goal of the food strategy is to strengthen the competitiveness of Swedish food production. Production costs in Sweden are expensive, says Sara Johansson.

"We cannot compete with other countries when it comes to food prices."

“We cannot compete with other countries when it comes to the price of food. Therefore, Swedish producers need to add value to their products so that consumers are willing to pay extra for them."

As a good example, she mentions Wapnö farm outside Halmstad, which has developed its brand in a way that appeals to consumers. About fifteen years ago, the farm marketed its milk with the argument that, being locally produced, it was fresher and gave longer life. Today, the focus is on the sustainability aspect. Operations and production methods have also been developed to give new added value to the products; the farm also produces its own meat as well as biogas and wind power. 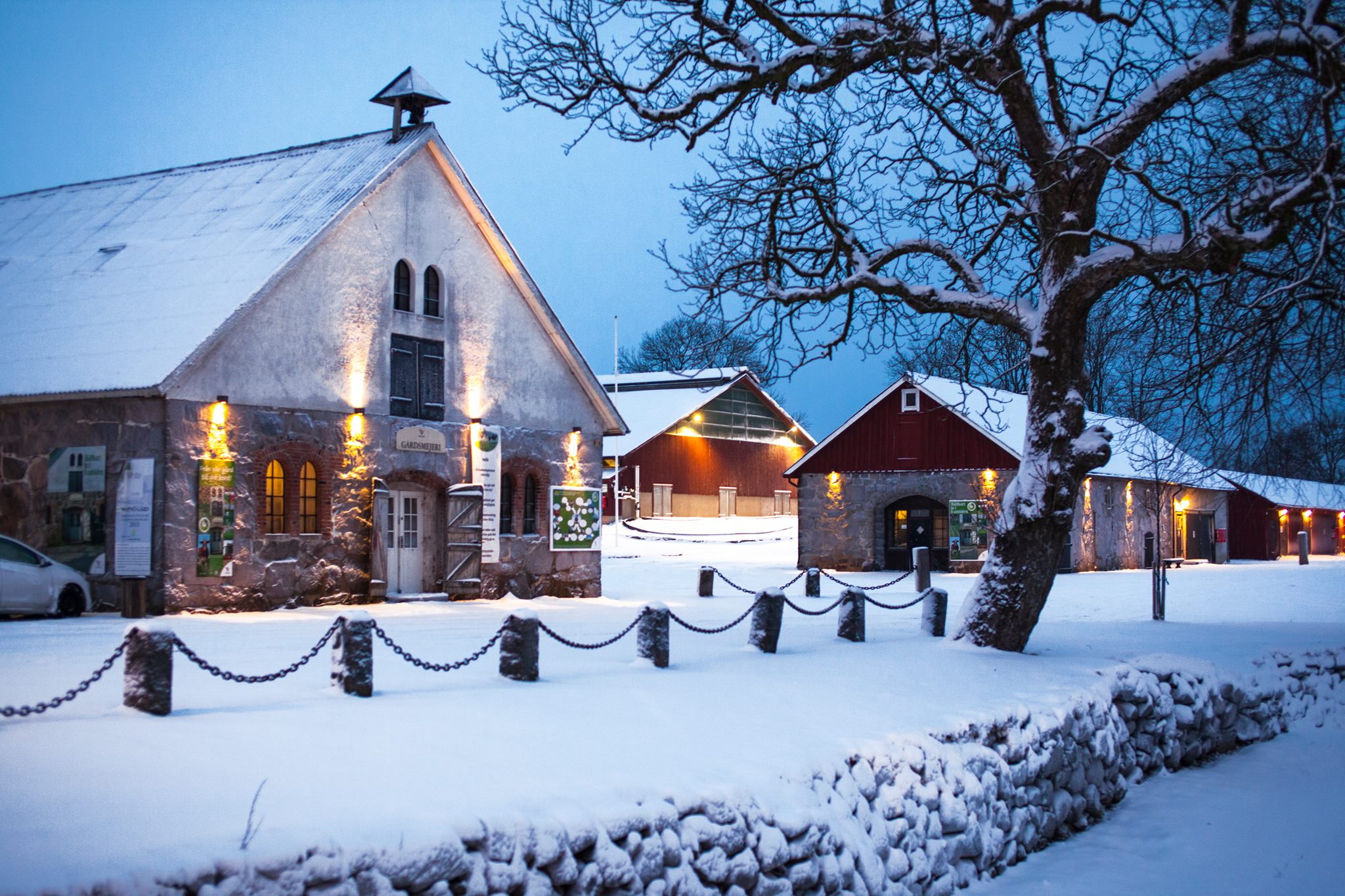 An early conclusion from the project is that the degree of innovation is in fact not lower in the food chain than in other parts of the business community.

“We can however see that only a small proportion of companies in the food supply chain who make innovations get media attention, the level of innovation is not on a high scale. Most innovations that are made are not very ground-breaking but are based on minor changes,” says Sara Johansson.

One explanation for the innovations not being so high is that few of the companies conduct their own research and development. The activities are usually far from private and public research environments. The most common partner in innovation development is instead another company.

The innovation and promotion systems we have today in innovation and business development are often closely linked to universities and Science Parks. In the agricultural sector, many of the entrepreneurs have no academic background at all and have no connection to these actors. The probability that a Småland farmer goes to Science Park in Jönköping to talk about innovation around milking is very small," says Sara Johansson:

“The knowledge and research that exists about innovation and innovation processes is largely based on information about larger companies and preferably those located in larger cities. Thus, we can also assume that the innovation systems are not very well adapted to the specific needs that exist in small companies,” says Sara Johansson and points out that this is in no way unique in Sweden.

“This is what it looks like in many countries. One could say that the system is unknowingly focused on the big companies. As far as Sweden is concerned, this is because the existing statistics have poor coverage for rural areas and smaller companies.”

But, she emphasizes: innovation is not just about new patents – patents are, after all, quite rare. Smaller innovations are also important because, step by step, they can lead to greater breakthroughs.

Innovation in the food supply chain is part of Sweden Food Arena's investment in strengthening the ability to innovate in the entire food supply chain and is financed by Tillväxtverket (the Swedish Agency for Economic and Regional Growth).