A project (funded by Unicef) to support the Armenian government in developing a method to determine who has the right for support because of a disability, has come to an end. 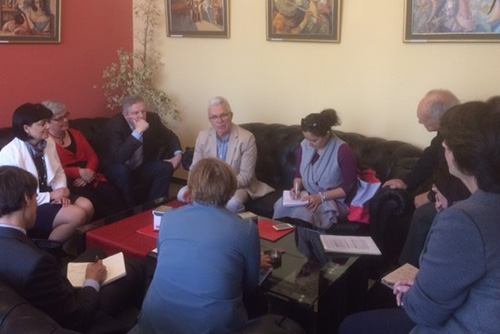 CHILD researchers have been involved in a project in Armenia since 2014. The project aimed to support the Armenian government in process of developing a new disability assessment approach for determining who the individuals are that have the right to receive re/habilitation services and support for having a disability. The project has been financially supported by UNICEF.

In the project we have been involved in developing a method to determine who has the right for support because of a disability. We have also suggested different statistical algorithms to define the thresholds for eligibility. Based on different algorithms the government of Armenia have decided thresholds for determination based on people’s needs and what the country can afford. Small changes in eligibility thresholds can lead to huge differences both in who is eligible and how much money the government has to spend on supporting these persons. We have also trained medical and social experts totrain their colleges in using the method for eligibility determination. The changes in eligibility determination have led to changes in the services systems. such as the type of professionals determining eligibility and routines for determining eligibility. We have been involved as consultants in the discussions concerning these organizational changes. 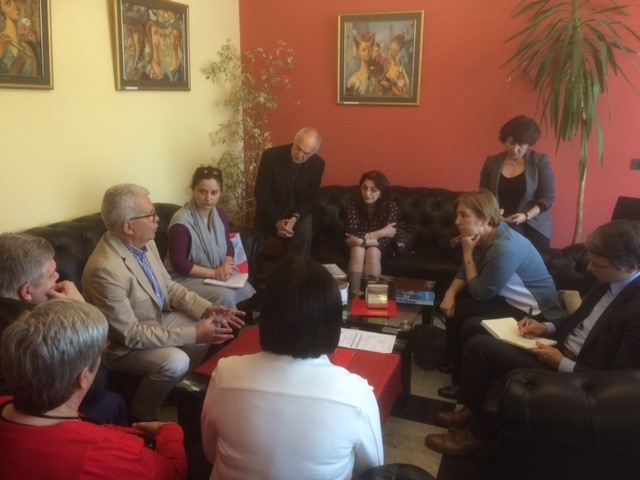 Lunch meeting with UNICEF and UNDP 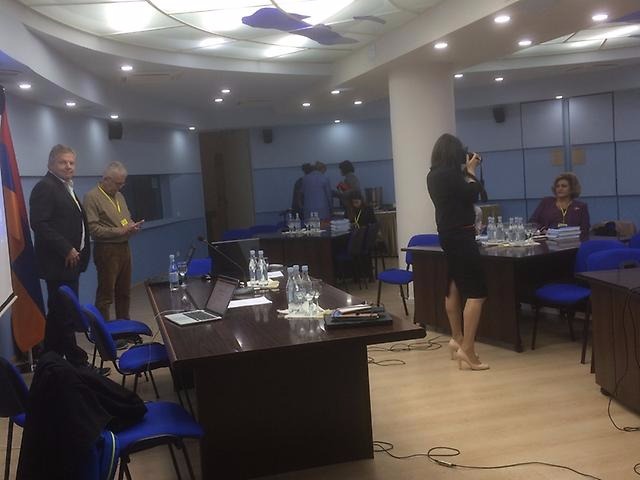