Age discrimination and the consequences of the different ways we use the age factor in different contexts was the main theme of Monika Wilinska's associate professorship lecture on May 22. 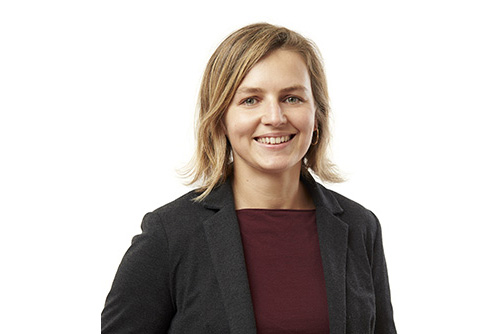 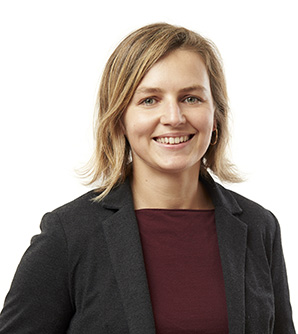 During her research on age discrimination, Monika Wilinska has conducted interviews with companies and private individuals, as well as analysed films, images and various policy documents. One of her conclusions is that a wider focus is necessary to address the problems in the area.

"I argue that we need to spend more time discussing age in all of its forms, instead of just honing in on age discrimination. This is not something that only affects older people, it can happen in all age groups," says Monika Wilinska, new Associate Professor in Welfare and Social Sciences.

“Age discrimination or an overriding focus on age in general is widespread in a variety of institutions and phenomena in society,” says Monika Wilinska. Examples she gives include jokes in movies and literature, as well as age-segregated housing areas.

"The increased acceptance of age discrimination surprised me and it is so widespread that it just endures. Special accommodation is a clear example of how we exacerbate the problem by assuming that people of a certain age just want to hang out with a certain age group.”

Monika Wilinska gave her associate professorship lecture ‘Agesim? It wasn’t me…’ at the School of Health and Welfare on May 22nd.