Praise to JTH for the SPS conference

The School of Engineering (JTH) has received praise from several quarters for a well-planned and well-conducted SPS conference. Carin Rösiö and Sagar Rao were Zoom hosts during the conference.

The School of Engineering (JTH) at Jönköping University (JU), who organized SPS 2020 (Swedish Production Symposium) on 7-8 October, has received praise from several quarters for a well-planned and well-conducted conference.

“It feels good for us to get that response. It puts us on the map,” says Kristina Säfsten, chair of the SPS conference. 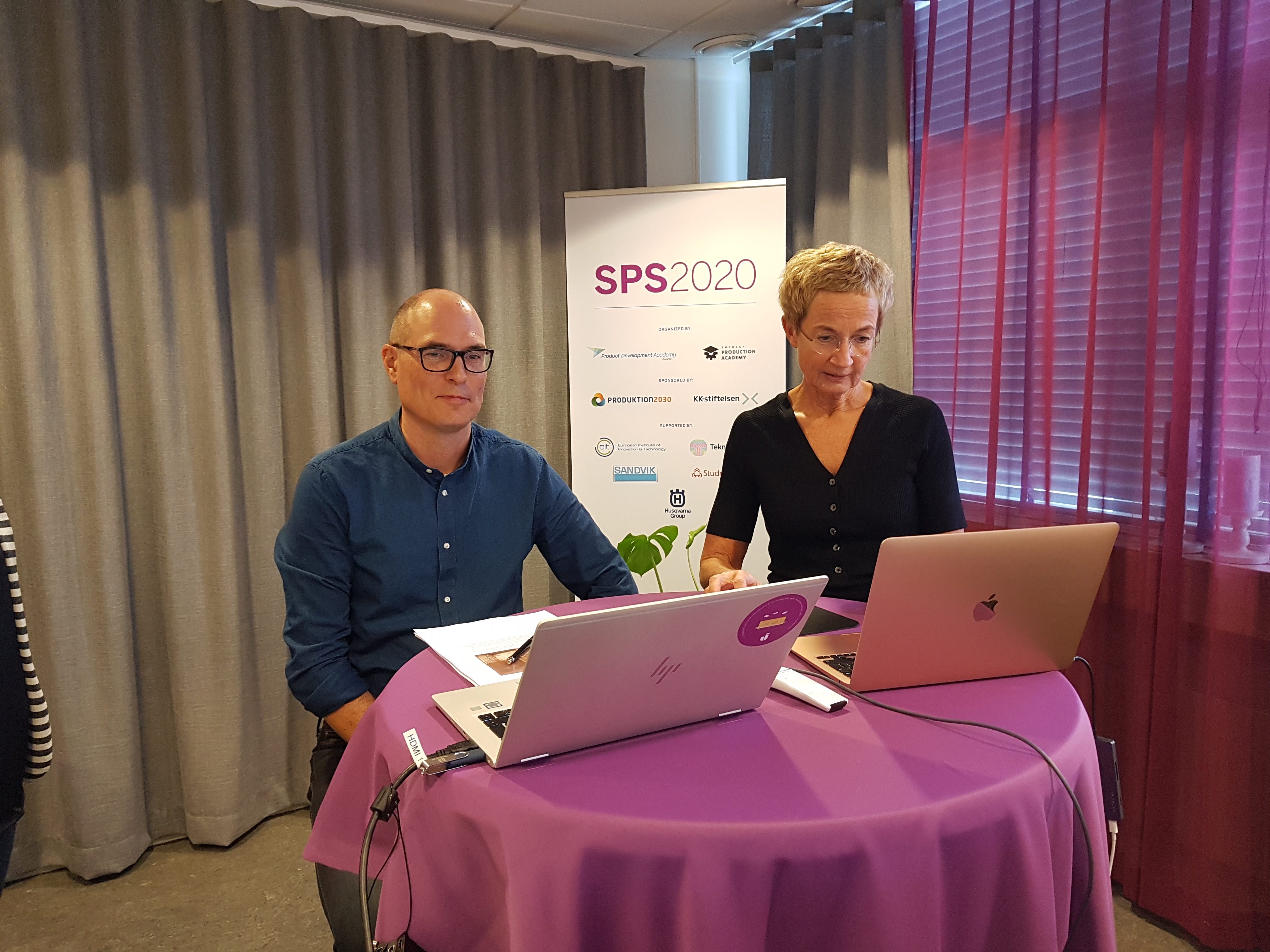 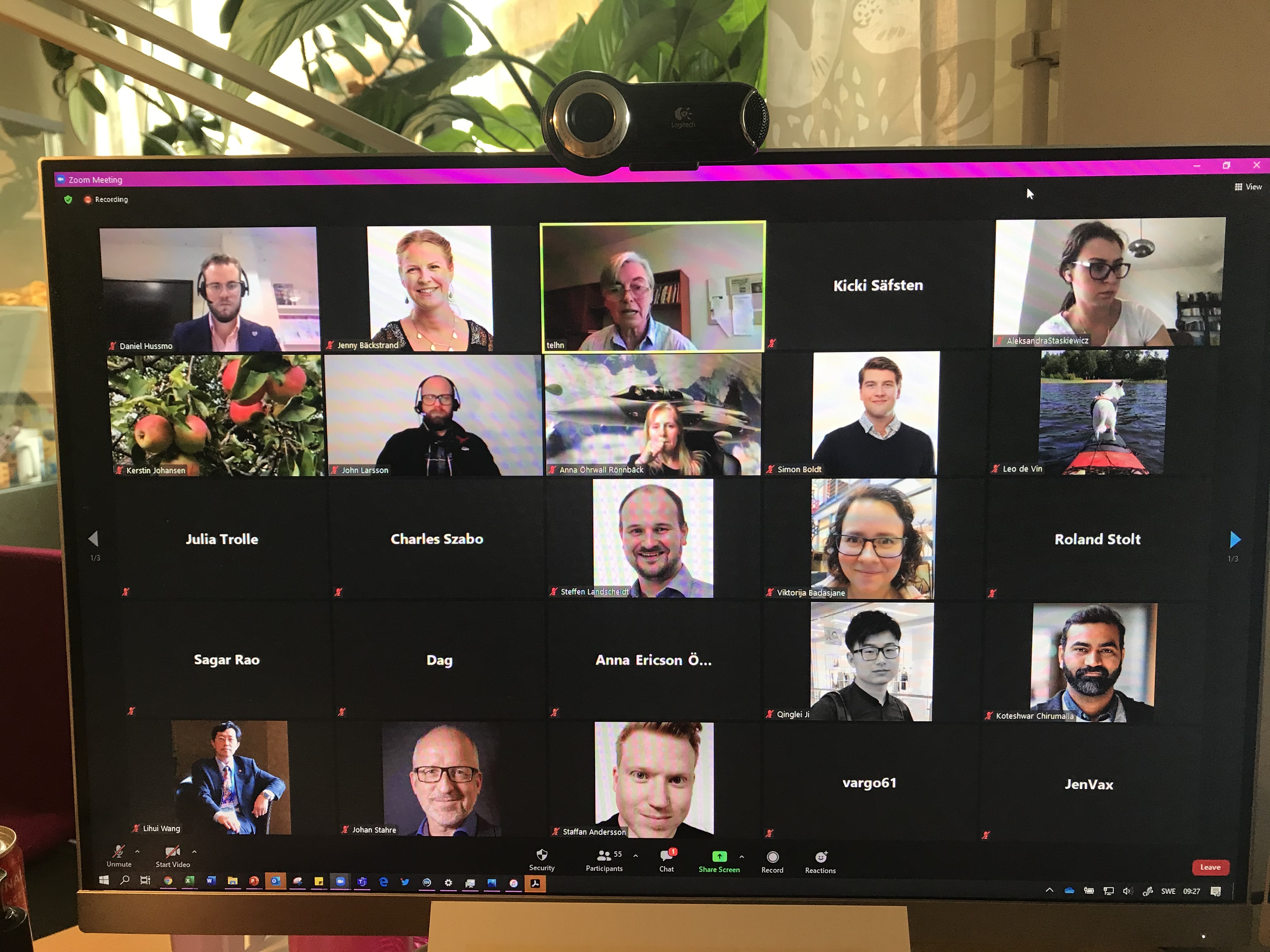 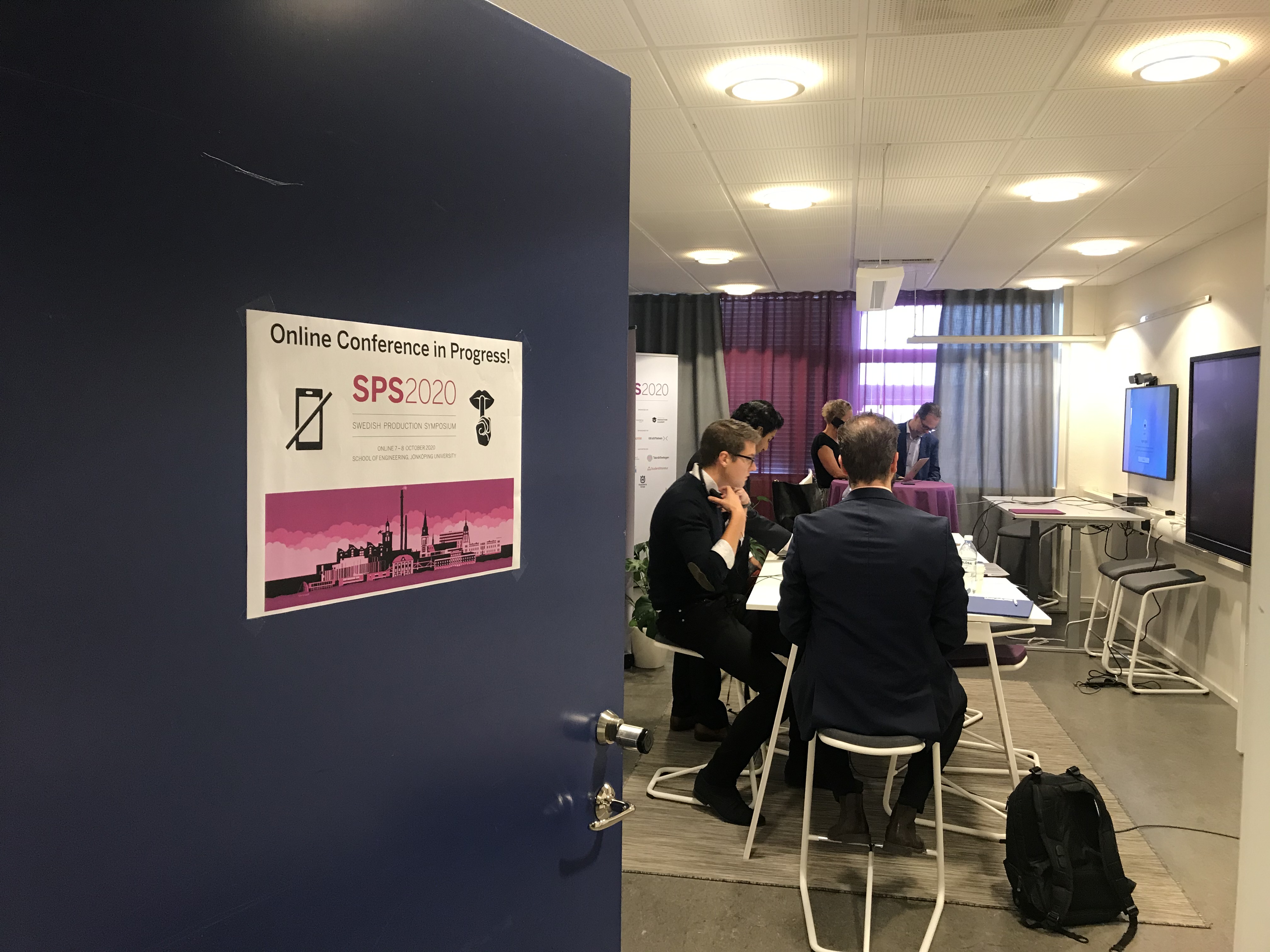 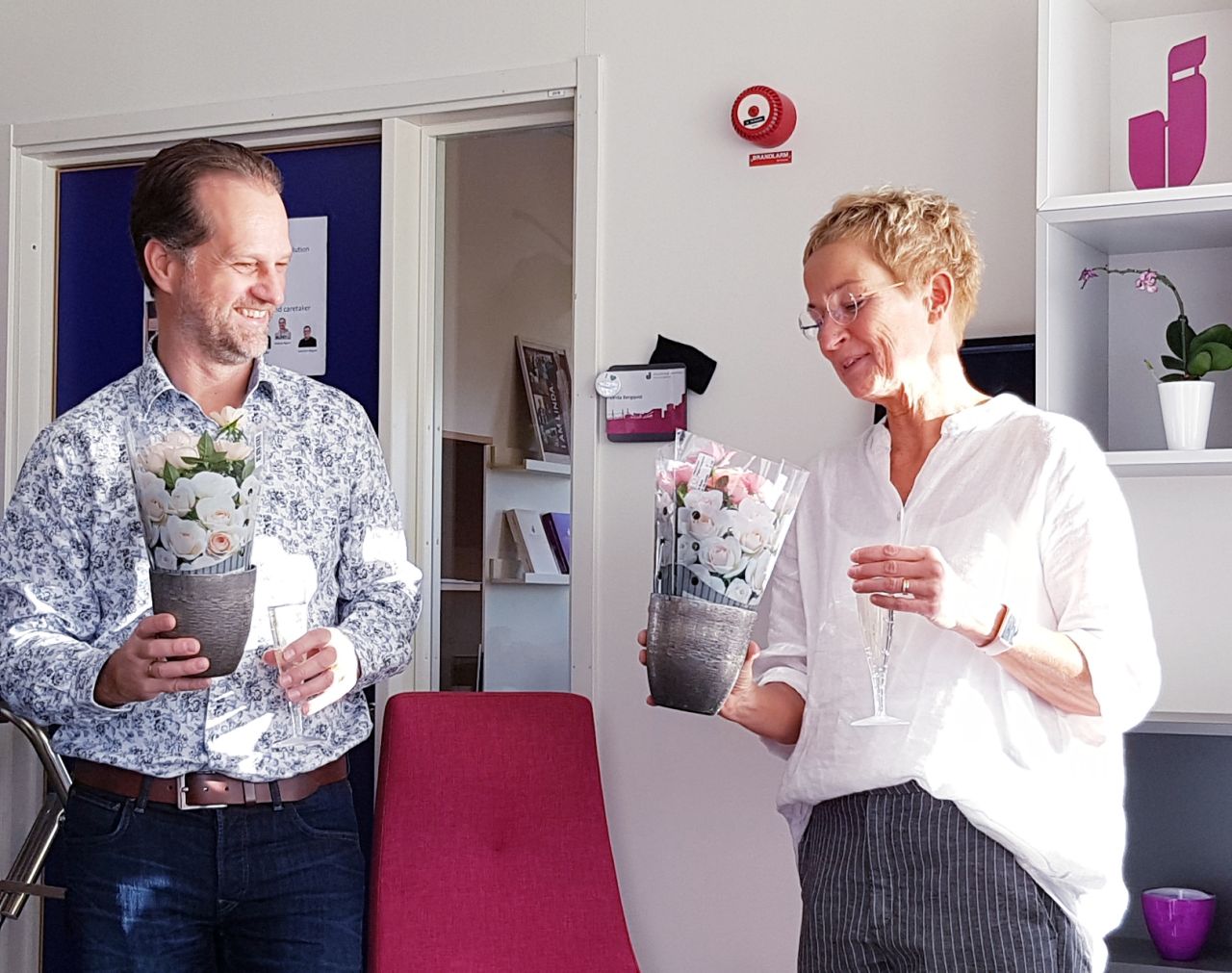 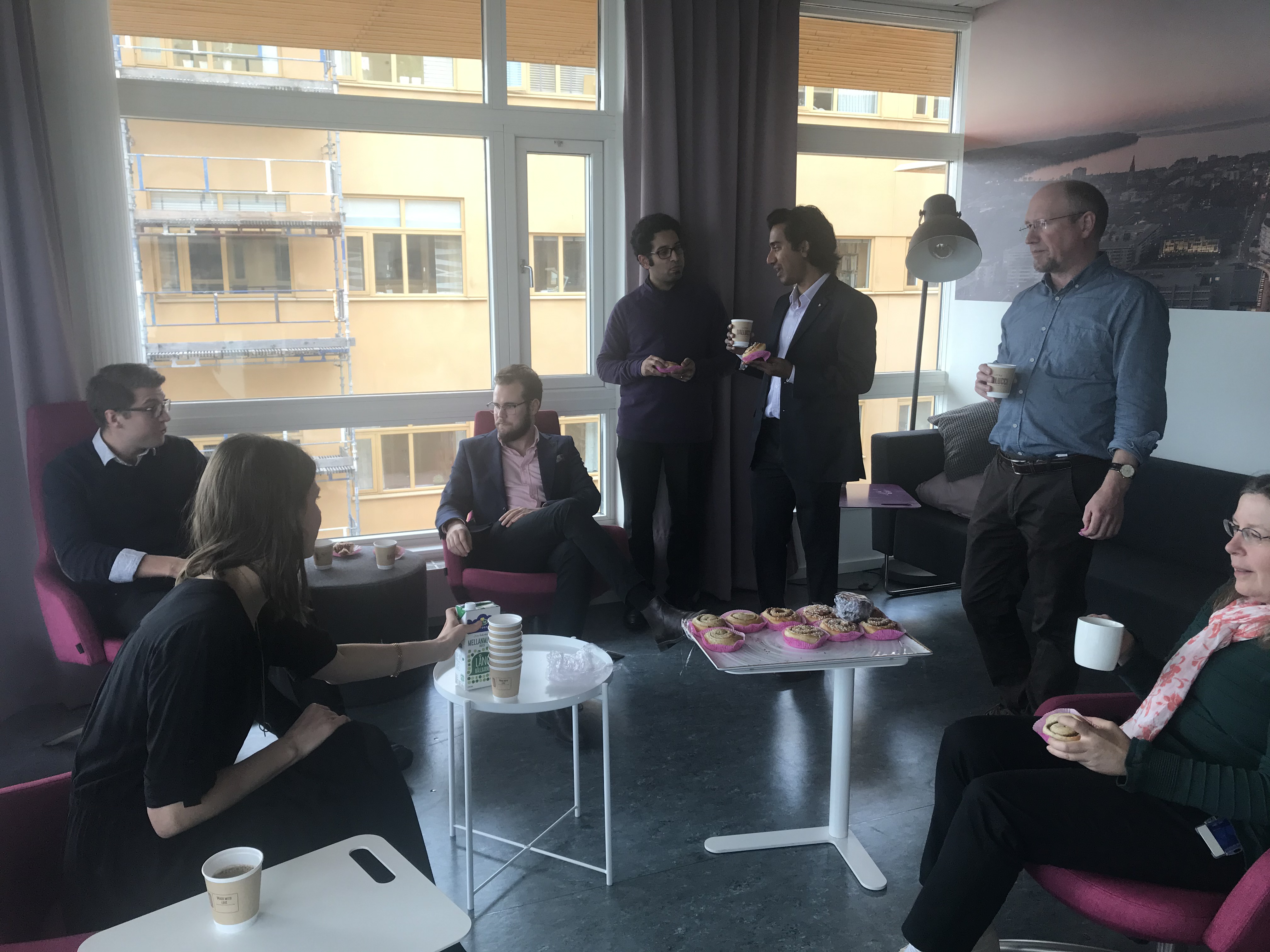 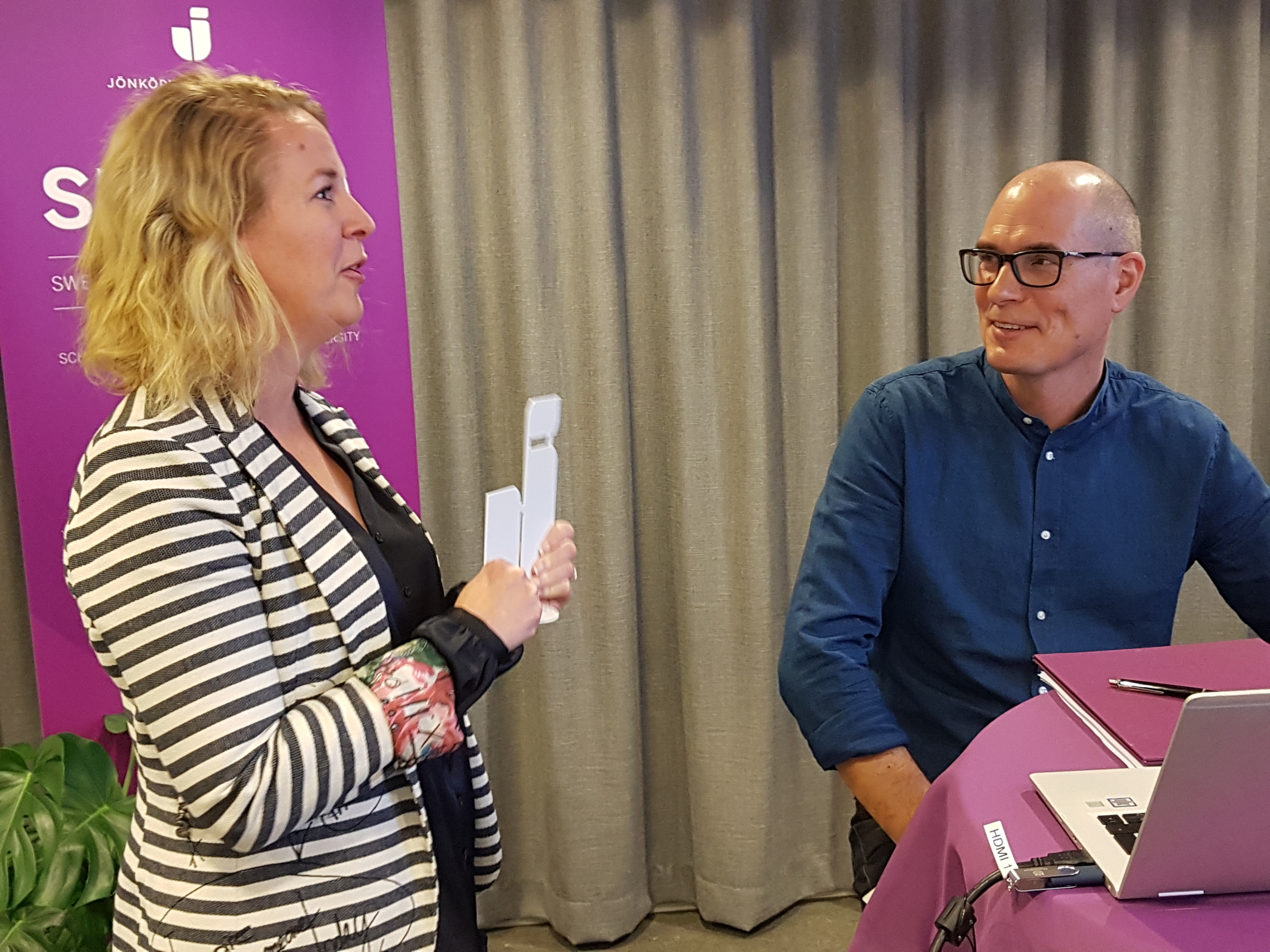 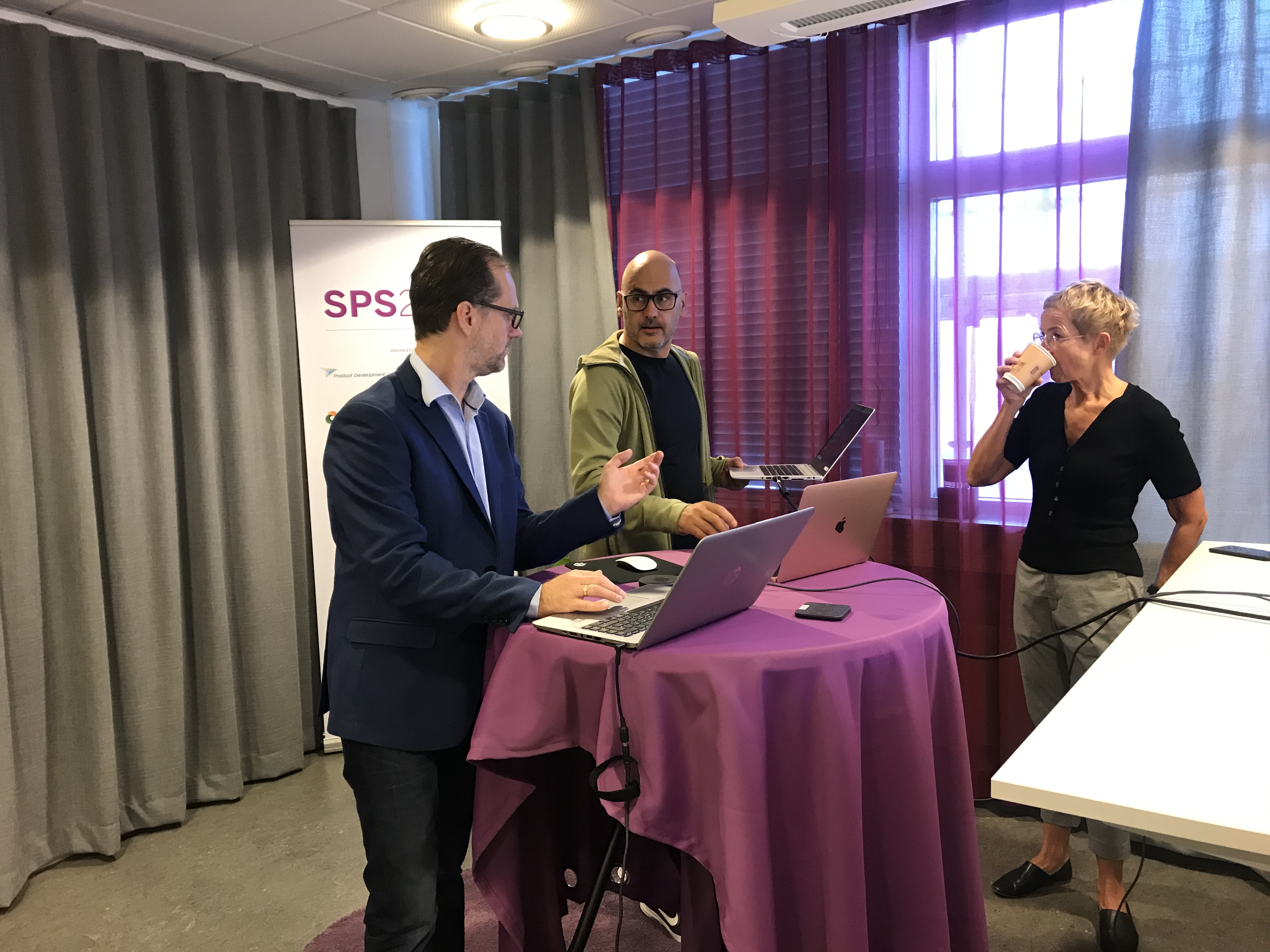 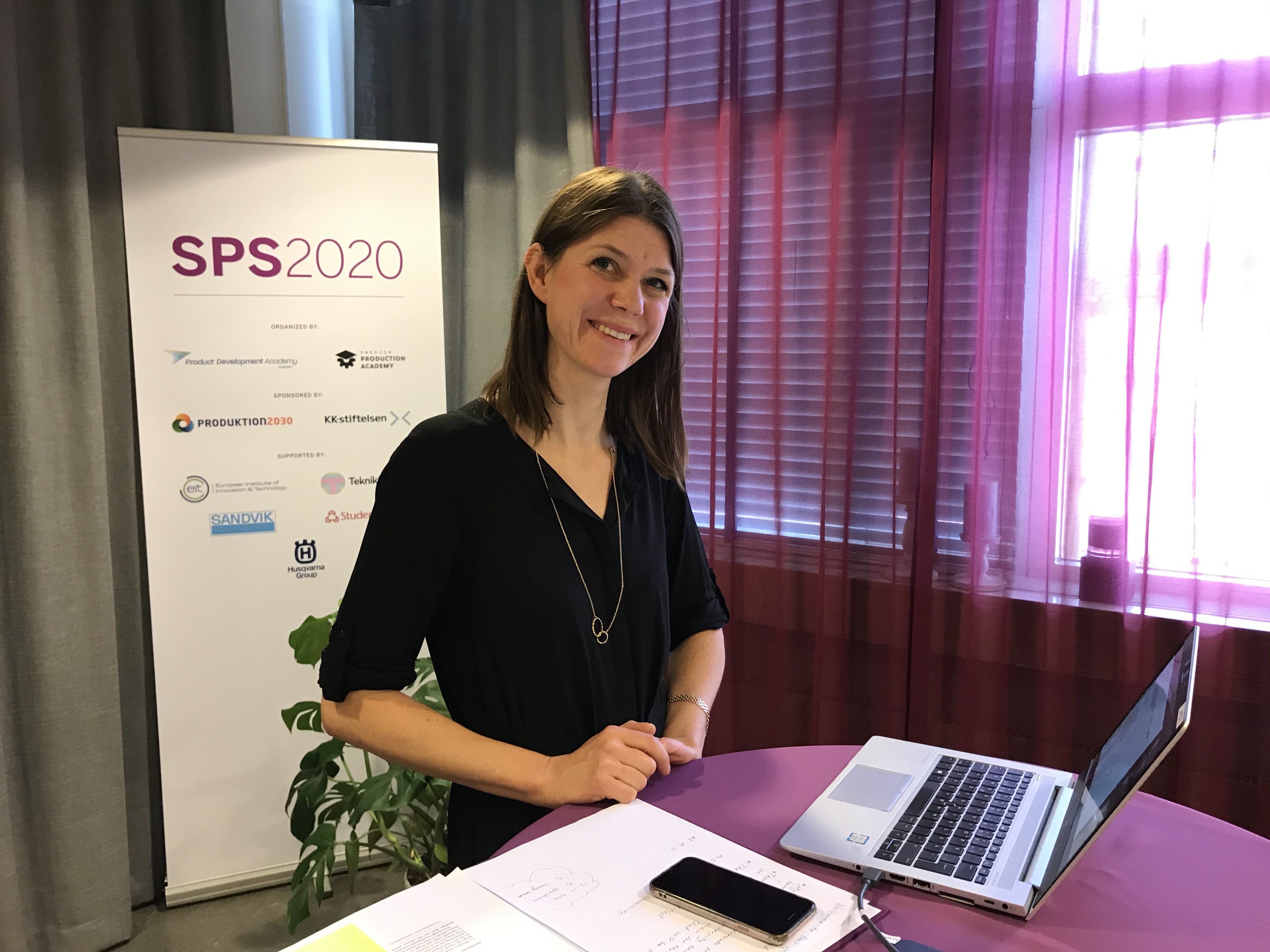 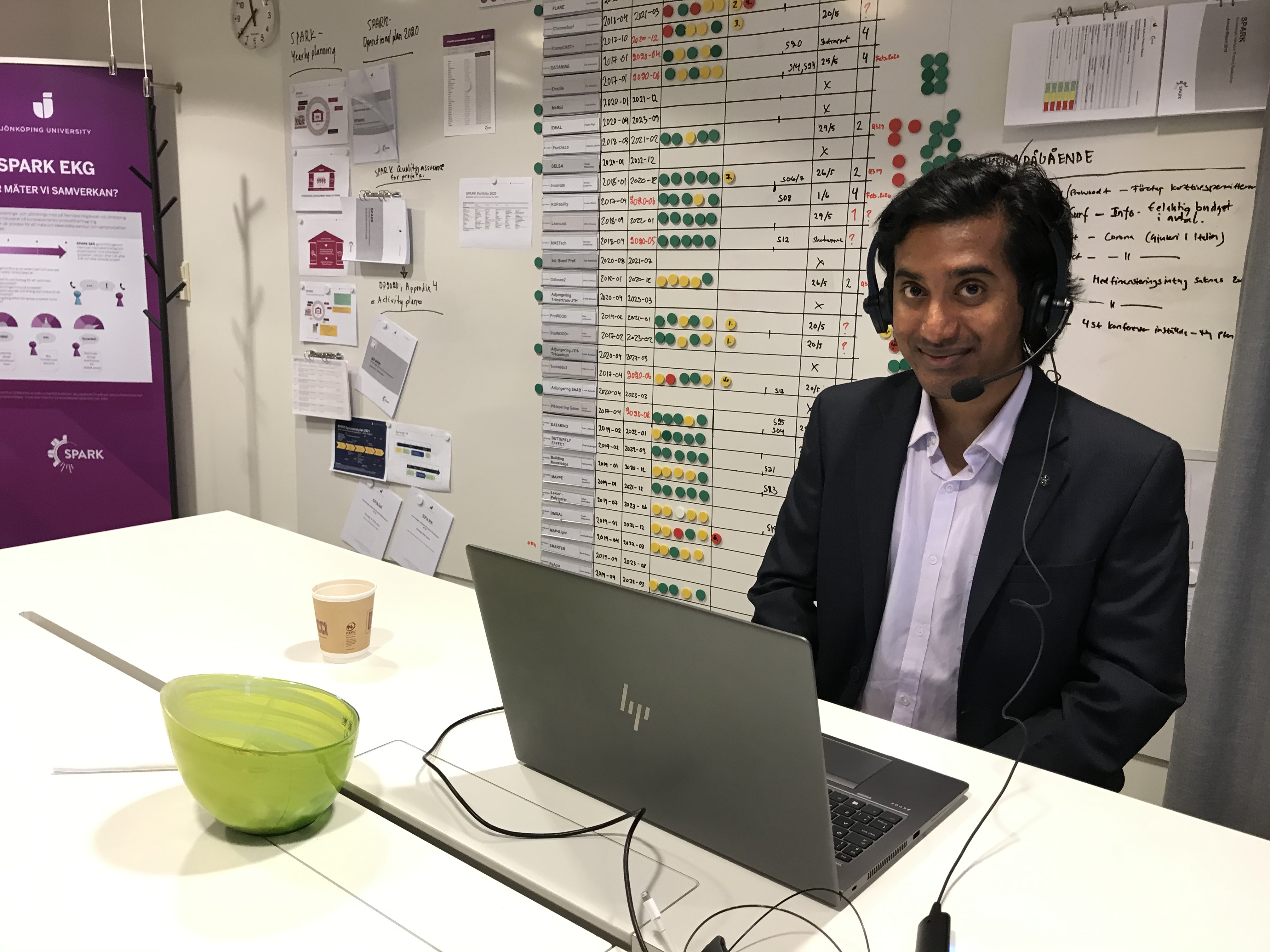 The SPS conference was held digitally, due to the Corona pandemic and everything worked according to plan.

"I am very grateful for all fantastic effort from those here at JTH and from University Services who contributed with technology and Zoom support,” says Kristina Säfsten.

She maintains that arranging SPS is a feather in the cap for both JU, JTH and the school's production researchers. The Swedish Production Academy, which launched the Swedish Production Symposium, agreed that it was a phenomenal conference both technically and organizationally. According to the academy, the event was carried out with very high precision and quality. They added that Kristina Säfsten and her colleagues should really be proud of their efforts.

120 participants took part of the conference.