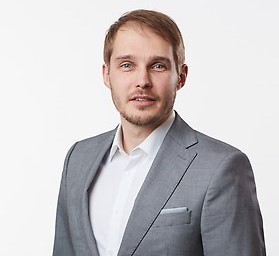 On Thursday 15 October Marcel Garz gave his Associate Professorship lecture at Jönköping International Business School (JIBS), Jönköping University. The title of the lecture was ‘‘The Dilemma of the Contemporary Media Company’’. Marcel Garz is a member of Media, Management and Transformation Centre (MMTC) at JIBS.

During the lecture Marcel Garz discussed the challenges faced by news media in relation to the digitization of markets and focused on three objectives, where the first was to highlight that media outlets are usually biased. “Most Swedish newspapers cover the news in a way that is particularly favorable to one political party or another,’’ explains Marcel Garz.

The second point in his lecture was that timing of events matters. ‘’Think of corruption accusations against a prominent politician. If these accusations surface on the day of the FIFA World Cup final, chances are they will not turn into a scandal, because the media is too busy covering other things. The important message is that the “congestion” of the news agenda is often exploited by political actors, for example, by strategically timing unpopular actions or announcements,’’ says Marcel Garz.

He continues ‘’My third point is based on how the ranking algorithms of search engines and social media platforms affect the business of media companies. It is important to understand the dilemma that these algorithms amplify or create: On the one hand, media need to produce news stories that generate clicks. On the other hand, they are supposed to fulfil their role as the Fourth Estate in democratic societies. In practice, it is extremely difficult to reconcile both needs.”

Studying news production and consumption in times of algorithmic content selection is not only driven by academic interests. The rise of populist forces in many western countries or the looming demise of democracy in the US illustrate how important the news industry and journalistic norms are. Marcel Garz believes that his research will help understand the changing mechanisms in digital news markets, and how economic forces and societal needs must interact.

‘’There are still many things that we do not understand about how Facebook, Google, and Twitter affect markets and democratic processes. In my upcoming research, I will particularly focus on the implications for media companies and society,’’ says Marcel Garz. 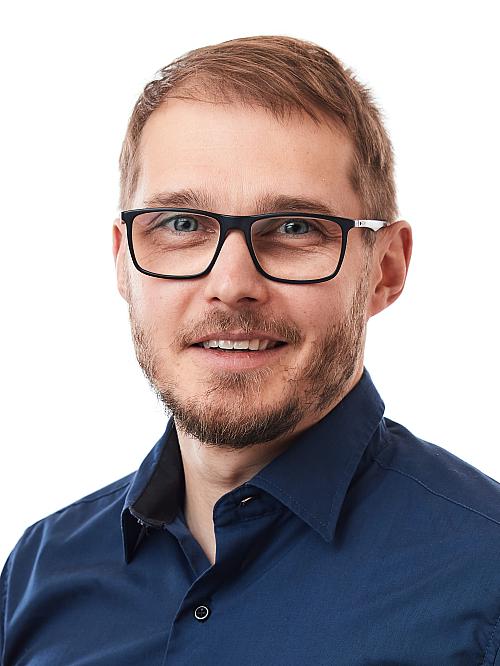