Involve the staff and the elderly in developing the elderly care, and support first-line managers. These are some of the results of a four-year research project funded by the Kamprad Family Foundation with participants from Jönköping University and the University of Borås. 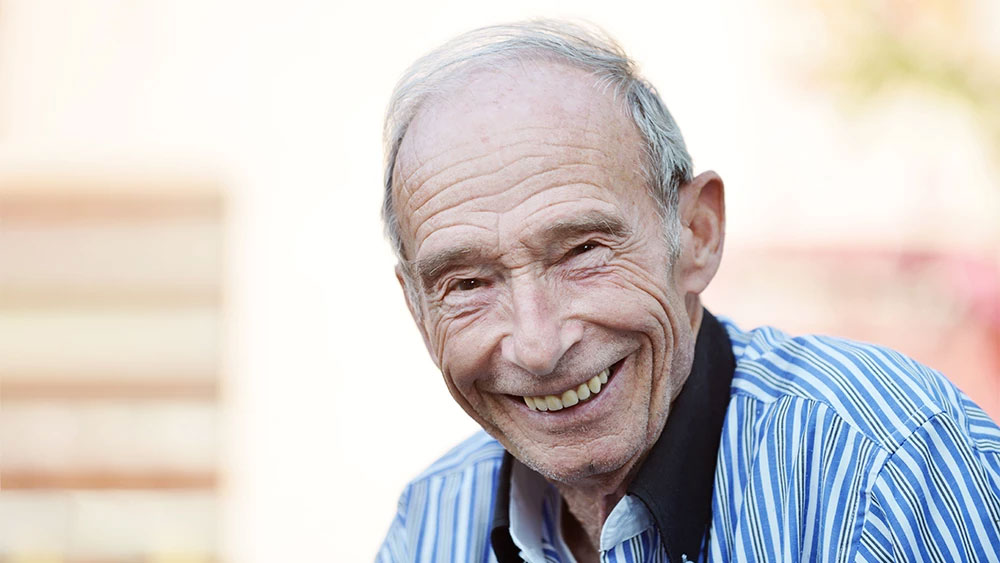 “The power and the knowledge are in the organization and with the elderly themselves, and it is important for the management to capture this,” says Maria Wolmesjö, project manager and associate professor in social work at the University of Borås.

As more and more people live longer lives, the need for care and welfare increases. It is one of the industries that employs the most Swedes – the most common profession in Sweden is in fact an assistant nurse who works in the home care service, home health care, or in a special accommodation for the elderly.

Between 2017–2020, the researchers worked closely with care and nursing staff as well as managing staff. A total of 113 people participated in the project. The purpose has been to raise fundamental value issues and develop treatment and working methods in care and welfare for the elderly.

The ambitions are high: to promote a good life and healthy aging for the elderly person, a healthy work environment, and sustainable leadership creation. 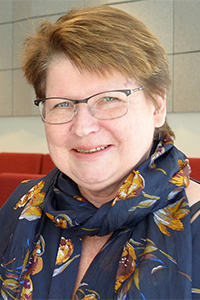 “What we have in common is an interest in working for the elderly's participation in everyday life and for the staff's work environment. These things must go hand in hand,” says Lise-Lotte Jonasson, assistant professor in nursing science at the School of Health and Welfare, Jönköping University.

"Let the elderly be involved in recruitment processes"

To get an idea of ​​the current situation of the special accommodation units that participated in the study and something to start from, focus group interviews were initially conducted with management groups and a questionnaire was conducted with all employees. The questionnaire was then followed up with five creative workshops, or so-called future workshops, in which both care and welfare staff as well as managers participated.

The theme for the future workshops was "How can we develop an increased quality of life for the elderly and at the same time contribute to a sustainable and health-promoting way of working for care and nursing staff?" 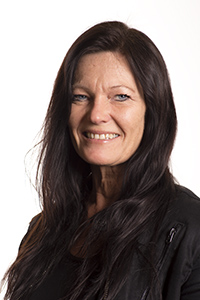 The future workshops resulted in 40 different action plans full of concrete proposals, which were then followed up in reflection groups at each accommodation for the implementation of the work with basic values.

“The proposals were about both big issues and smaller issues, for example the food situation or changes in staff schedules, working methods and routines. It was incredibly stimulating to be involved as a researcher in that process,” says Maria Wolmesjö.

She notes that changes are often initiated by the management, but that this project shows ways of working with changes initiated by employees and those for whom the operation is for.

“Both healthcare professionals, leaders and politicians need to invite, listen, and take advantage of the elderly's ideas, where there is a bank of new ideas and suggestions for improvement. It is probably quite common for the residents to be involved when it comes to, for example, the design of the menu, but one of the participating residents has gone further and involves the residents in several parts of the operation, such as the recruitment process.”

As part of the project, the researchers also interviewed eleven elderly people and one of their relative at the two residences. This was followed by more focus group interviews with care and nursing staff in various positions. Finally, a follow-up questionnaire and a concluding dialogue were conducted with responsible managers and a medically responsible nurse. Throughout the project, a reference group has been involved in the design and implementation.

What affects the ability to introduce more value-based leadership?

“These are factors linked to both the organization's structure and culture. The project shows that it is successful to have clearly stated basic values and to invest consciously in a supportive management structure at all levels, even from senior managers and colleagues,” says Maria Wolmesjö.

The project "Sustainable leadership creation through participation - Values work in elderly care" lasted 2017–2020 and was funded by the Kamprad Family Foundation. The project group includes: 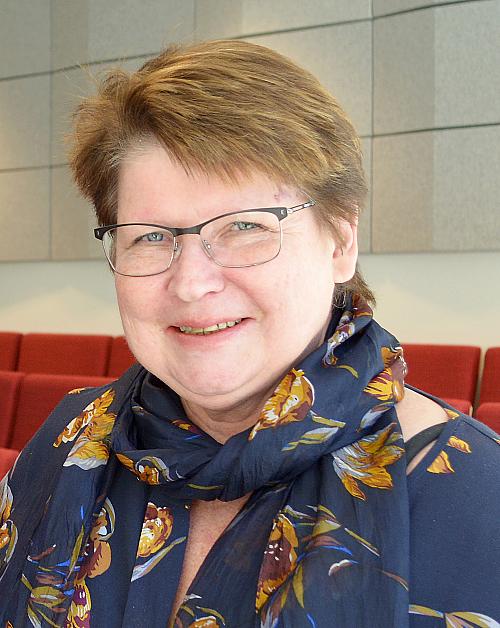