Five million SEK to research about stress during life 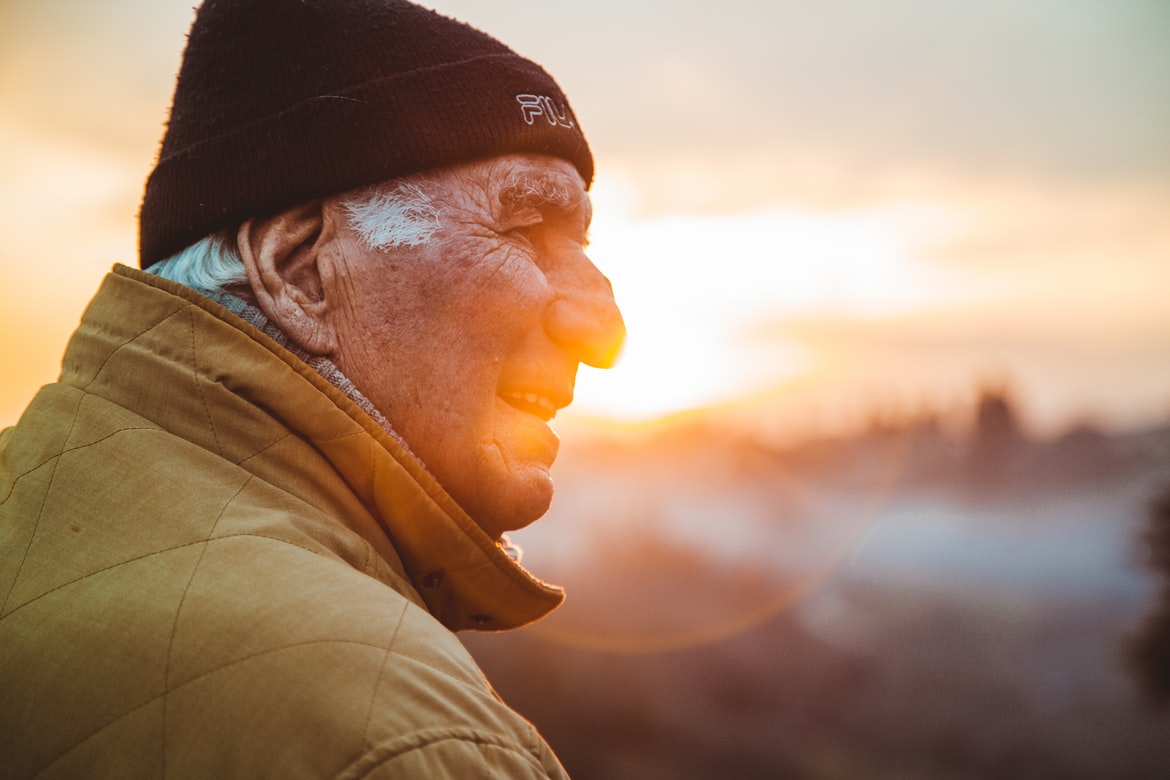 Professor Ingemar ”Pingo” Kåreholt at the Institute of Gerontology, School of Health and Welfare at Jönköping University has been awarded SEK 5,1 million from Riksbankens Jubileumsfond for the research project Stress across the life course and late-life cognitive and physical function: Which modifiable social and lifestyle factors affects the association? The project will investigate the connections between different types of stress over the life course and physical and cognitive ability in older ages.

With a rapidly aging population, it becomes increasingly important to identify factors that can affect functional ability later in life. Prolonged stress is associated with poorer cognitive and physical function, but knowledge of how different types of stress during different periods of life affect functional ability later in life is very limited.

The main purpose of the research project is to investigate different types of stressors – factors in the environment that cause a state of strain or tension – in relation to physical and cognitive ability in older ages.

Longitudinal population studies (studies that track the health of a large group of people over time) will be used throughout the project, e.g., SATSA, the Swedish Adoption/Twin Study of Aging. Stressors will be examined in different ages and in different contexts. Examples of stressors that will be investigated during childhood are conflicts in the family and financial insecurity. Examples of stressors during adulthood are job strain, widowhood, death of a family member, and marital conflicts. The stressors will be analyzed in relation to physical function, e.g., tests of lung function, strength, mobility and hand function, self-reported mobility, ADL (Activities of Daily Living) and cognitive function in various cognitive domains, e.g., memory and executive function.

“An important part of the project is to study how these connections are affected when social factors and lifestyle are considered, such as social networks, social support, physical activity, smoking and alcohol habits. This can then be the basis for practical advice and interventions regarding stress reduction that can be implemented at different ages to promote healthy aging,” says Ingemar "Pingo" Kåreholt.

Participating researchers in the study are Ingemar Kåreholt, Charlotta Nilsen and Deborah Finkel from the School of Health and Welfare, and Shireen Sindi from Karolinska Institutet. 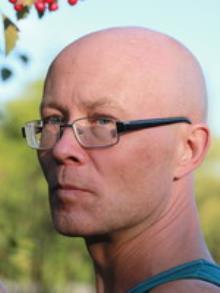