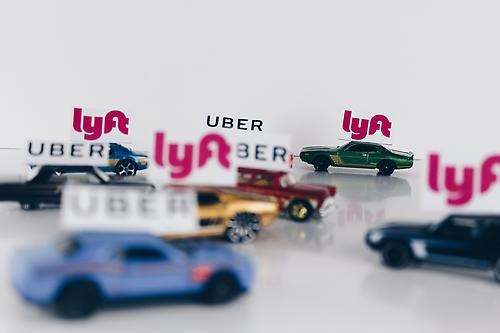 A report produced by researchers from Jönköping International Business School (JIBS) at Jönköping University has studied the extent to which Sweden’s Strategic Innovation Programmes (SIP) and similar policy initiatives abroad can be expected to lead to transformative change.

“There’s a lot of talk that the Strategic Innovation Programmes (SIP) are helping to bring about disruptive, transformative change to advance sustainability and future green-tech industry, but that’s not what they were originally designed for,” says co-author Christian Sandström.

In a new report commissioned by the Swedish Agency for Growth Policy Analysis, JIBS researcher fellow Christian Sandström and Jerker Moodysson (also Managing Director of JIBS) have studied Swedish strategic innovation programs and compared them with literature on how industrial transformation comes about. 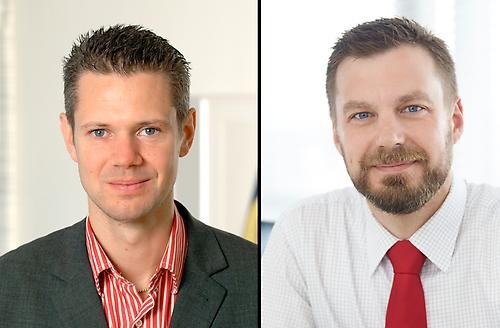 Authors of the report, Christian Sandström and Jerker Moodysson.

According to Christian Sandström, policy makers have done a great job of making research and development initiatives more stakeholder-oriented, but that is also where our expectations of innovation programmes should end.

“Swedish innovation policy has developed over the years. Originally, the SIPs were designed in order to bring university research closer to the needs of industry. In doing so, policymakers have increased the relevance of academic research since 2008 as universities are more aligned with external stakeholders now,” explains Sandström.

In recent years, however, expectations have increased concerning the potential of these programs to accomplish more transformative, disruptive change and that they should also contribute to solving great societal problems.

“If these programs were really contributing to disruptive, transformative change, then they would have needed to be designed with that purpose in mind. Since the original objective was to make universities and industrial firms more interconnected with regards to R&D and innovation, the old industry giants and the established actors are also the primary beneficiaries of these programs.”

For Christian Sandström, the taxi app Uber is a classic example of how difficult it is to innovate within an established sector. From 2006 onwards, there was a lot of talk about sustainable transportation in the form of carpools and ride-sharing. Fast forward to 2012 and Uber appears on the scene. It was a revolutionary business model set to disrupt transportation norms and regulations. But what happened next? Taxi companies and associations with a vested interest in the established methods of transportation went on strike. So regulators curbed Uber, forcing it to shut down its original model and operate according to the regulatory framework of the established taxi industry.

“This is a text-book example of regulatory capture. The institutional change that Uber tried to accomplish was nullified by vested interest groups. It’s natural that these companies want to protect their turf, but it also means that they are setting the agenda for innovation and change.”

When thinking about SIP and innovation policies more generally in terms of examples like Uber, Sandström argues that there is an apparent risk that SIP and related innovation support would benefit the incumbent players rather than the new entrant. The established actors have financial and relational resources that make them well positioned to captivate policies, thereby also stopping development from taking place. Innovation policies need to be more concerned with the resistance to innovation than the support they give, as support tends to end up in the hands of today’s business rather than tomorrow’s.

So, what is the aim of this report? Christian Sandström hopes that by shining a light on contemporary innovation policies, people will see them for what they are and what they can realistically deliver.

“Let’s set expectations,” concludes Sandström. “SIP should not be evaluated as to whether or not they lead to transformative change, because they were not developed for that purpose originally. If you want to achieve that, then it’s a totally different ball game and politically far more difficult.”

External link, opens in new window. about the report (in Swedish only).