Lecture on the media image of cannabis legalization 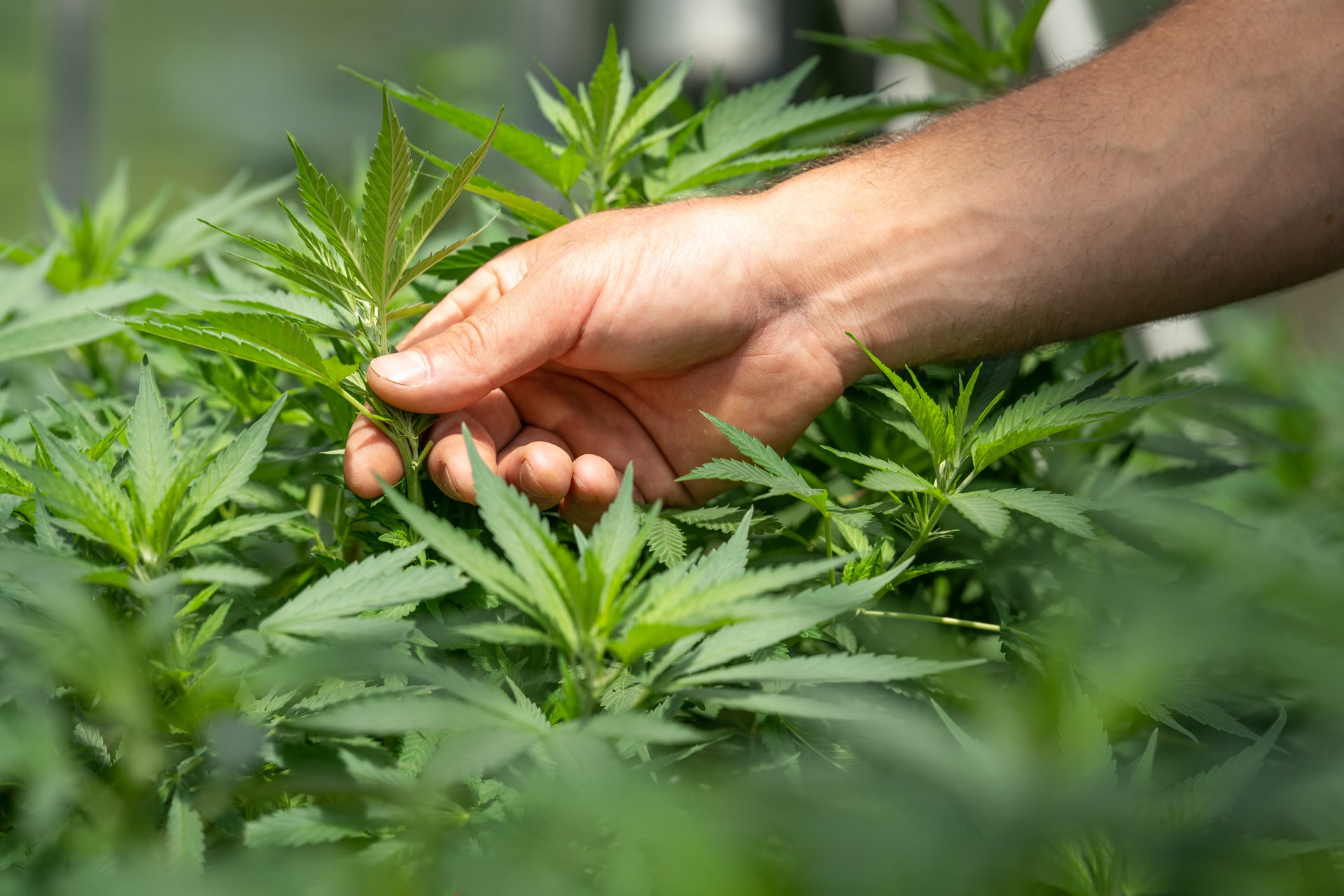 On Friday 17 December, Ernesto Abalo, School of Education and Communication, Jönköping University, gave his trial lecture for the appointment as associate professor in media and communications. The lecture was entitled "Cannabis legalization, the news media and how the deviation became legitimate". 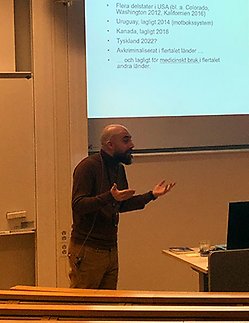 Ernesto Abalo during his lecture

The lecture was mainly about the Swedish daily press and how it has reported on the cannabis issue, and how the reporting relates to the traditional Swedish drug policy. In Sweden, there has long been a consensus about the drug policy and the vision of a “drug-free society”, which has also characterized media reporting. Following various legalization initiatives internationally, such as in Uruguay or certain states in the United States, it has also forced Swedish news media to treat the issue in a new way.

“One conclusion that can be drawn is that the cannabis issue has become what can be called a legitimate controversy. That is, an issue that is so legitimate that you can discuss it on the news and where you have voices both for and against,” says Ernesto Abalo.

Those who advocate legalization in Sweden have been marginalized, but here there has been a partial shift. For example, according to Ernesto Abalo, one can see that when cannabis is treated in a legal context, users no longer need to be described as addicts, but it also highlights "ordinary people" who use cannabis.

“Crime and punishment are no longer necessarily at focus, instead cannabis can be placed in relation to other things such as financial gain and economic opportunities and so on,” says Ernesto Abalo. 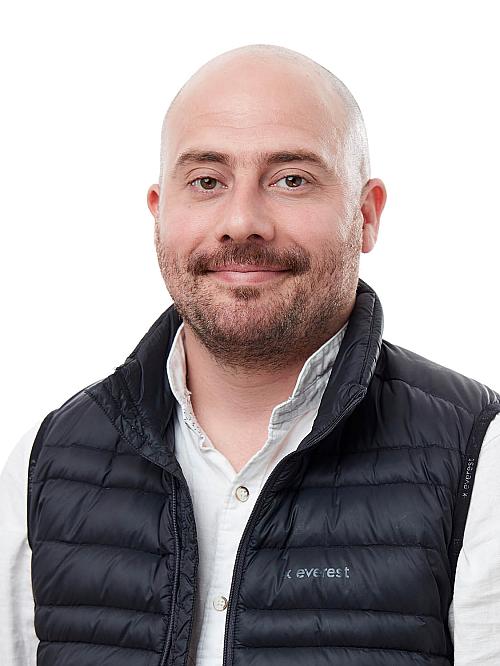