"Your salary is affected by who you date"

Charlotta Mellander, Professor of Economics at Jönköping International Business School, Jönköping University, has done a study together with Richard Florida and Karen King from Rotman School of Management, University of Toronto, that looks into whether it matters for the wage development of highly educated individuals who they are romantically involved with. 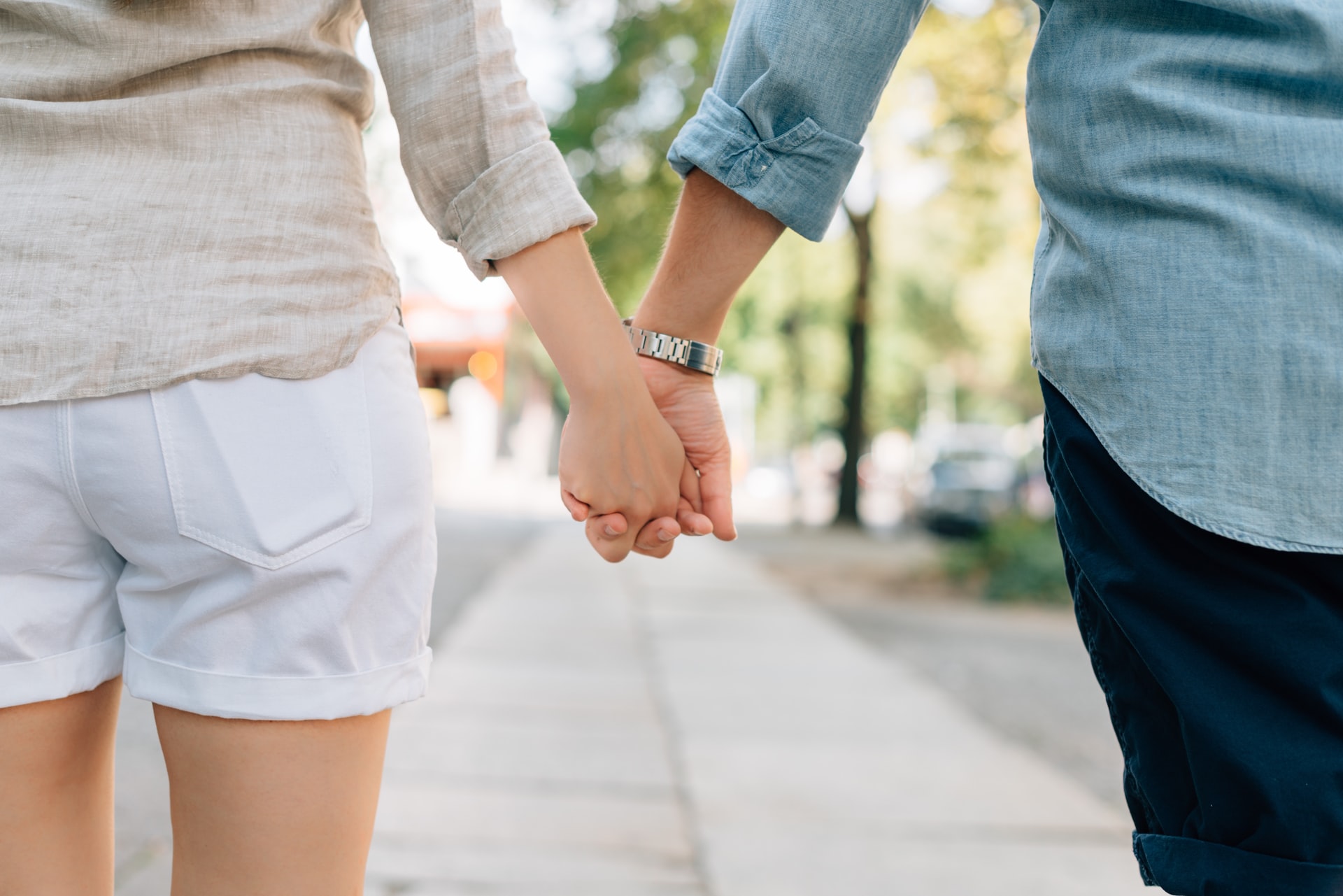 The study, which is published in Environment and Planning A, investigates whether there are any financial benefits for someone who is highly educated to live with a partner who is also highly educated. To answer this, the researchers looked at all individuals in Sweden aged 23-39 over a ten-year period.

The study showed that if a person is highly educated and having a heterosexual relationship with another highly educated person, it has a positive effect on the salary - especially for women. For men, it has a positive effect if the couple does not have children. When a highly educated couple, a so-called power couple, has children, this has a negative effect on the man's wage development, but not on the woman's. Here, the researchers have a theory that in power couples, a greater adjustment is required within the household about, for example, in terms of who should be on parental leave, who should care for sick children and so on.

However, the survey shows that this does not apply if the couple lives in a larger city. According to the researchers, men in larger cities in a power couple do not have a negative wage effect from having children - on the contrary, it has a positive effect. Here, a plausible theory is that this is because of the so-called gender contracts – what each person in a couple does when it comes to household chores. This tends to be more equal in larger cities - and that men in cities compete more on the labour market, with other men who have the same expectations from home. 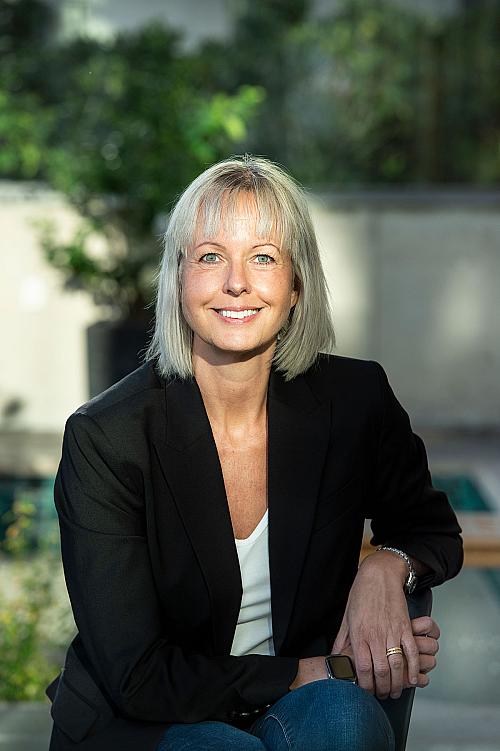