Record listing at the IPSERA conference at Jönköping University 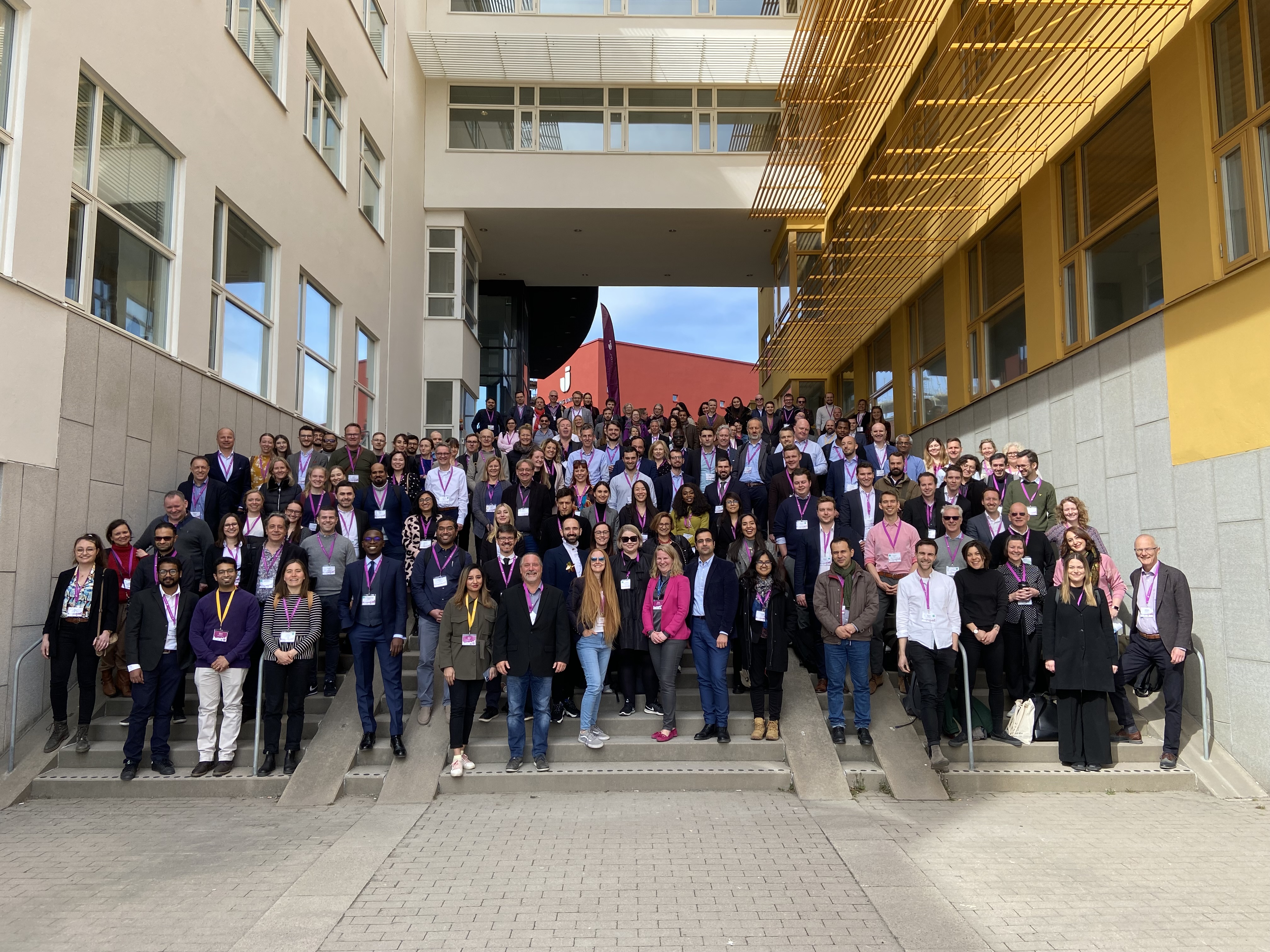 192 people participated in the IPSERA conference on site at Jönköping University and 65 online.

A record number of doctoral students attended the IPSERA conference on purchasing and supply chain management at Jönköping University on 10-13 April. The event has received high praise from the participants. 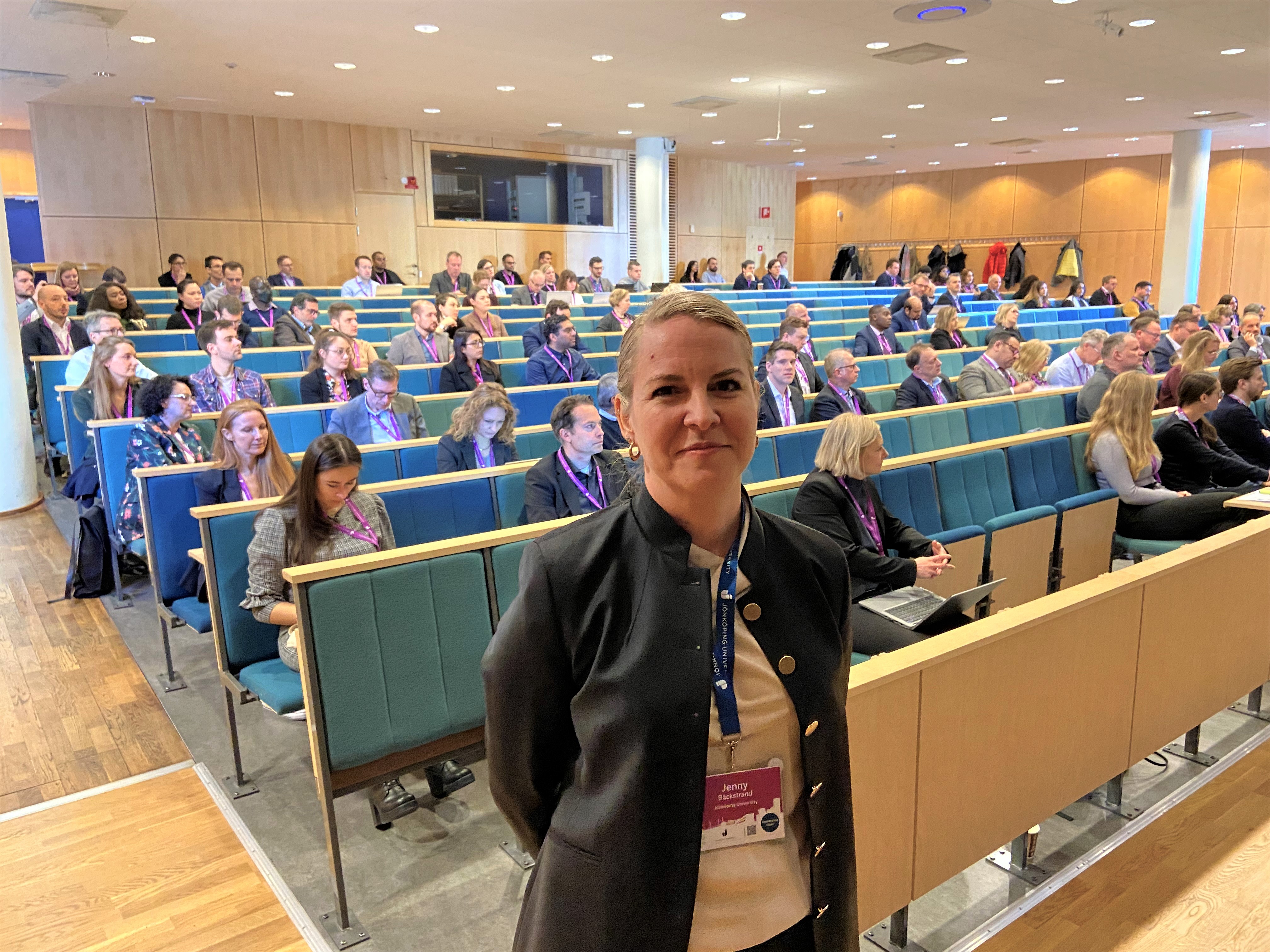 Jenny Bäckstrand,Associate Professor Operations and Supply Chain Management at the School of Engineering, hosted the IPSERA conference at Jönköping University.

This year's IPSERA conference had the theme "Building Bridges" and was organised by the School of Engineering (JTH) and Jönköping International Business School (JIBS) at Jönköping University.

“They organised an incredible series of events during the conference. I didn’t know what to expect when I arrived in Jönköping, but I was pleasantly surprised. Jönköping University is a modern university with a warm and welcoming atmosphere,” she says.

192 people participated in the conference on site in Jönköping and 65 online. Of these, 101 were doctoral students, which was a new record for IPSERA.

“I visited several of the doctoral students' workshops and saw how innovative and passionate their work was. They really understand research and how they can make a difference,” says Donna Marshall. 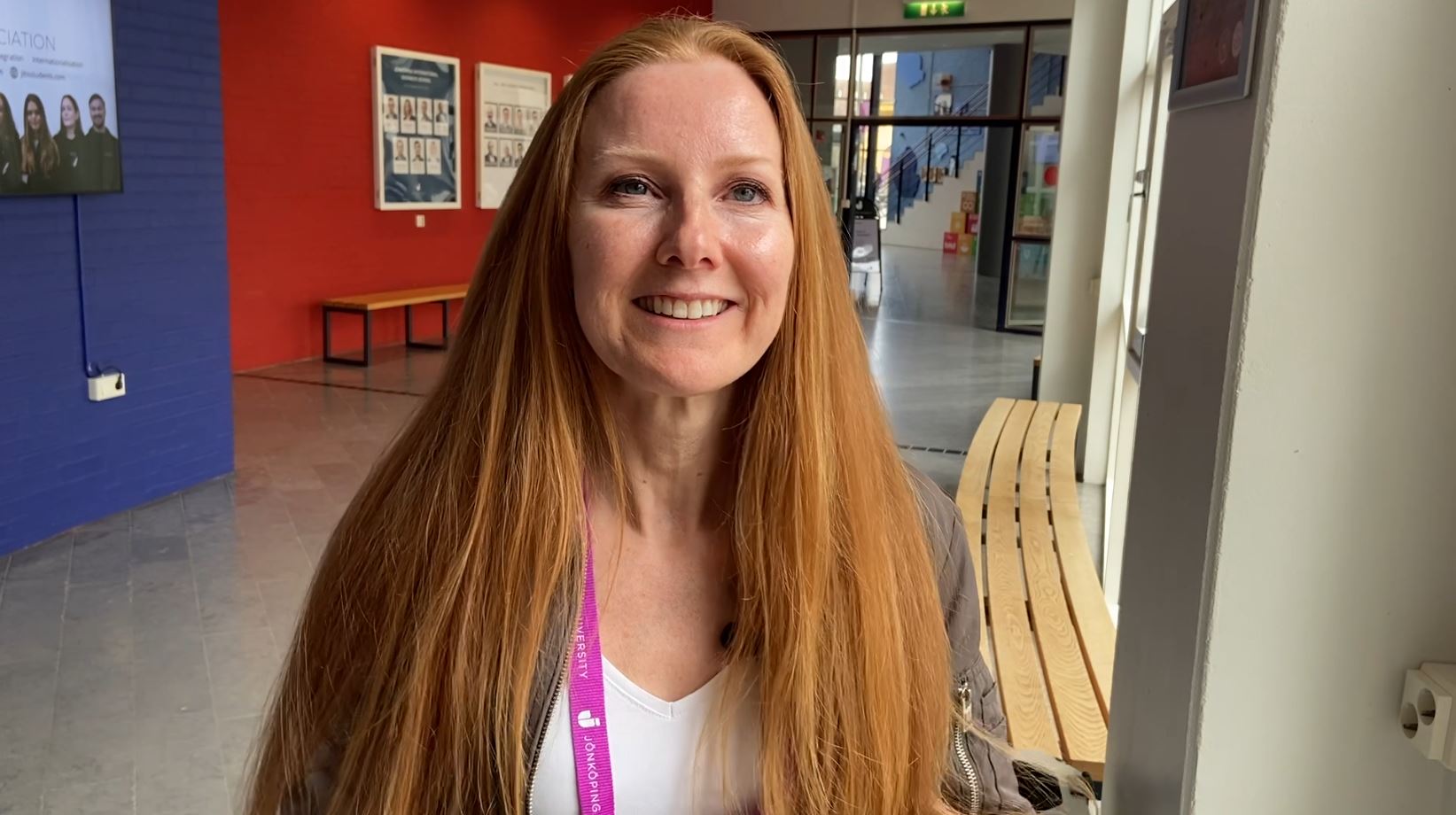 Donna Marshall, chair of IPSERA, thinks that the conference was very successful and that there was a warm and welcoming atmosphere at Jönköping University.

Some of the doctoral students were Vanja Strand, Norway, and Jad El Bizri, Lebanon, who are based at Cardiff University in Wales and LUT University in Finland, respectively.

“It was fun to share my ideas and take part of other people's research results during the conference. Some of it I can certainly use in my own research,” says Jad El Biziri.

He thinks it was a welcoming atmosphere at the conference and that people had fun together.

It was the first time in three years that the IPSERA network was able to meet physically and, according to Vanja Strand, it was rewarding to meet face-to-face and learn from each other.

“The conference was very well organised. There was always something to do and I have learned a lot, so kudos to Jenny Bäckstrand and Mohammad Eslami,” says Vanja Strand.

Julian Fox, Director of Nature Programs at Tetra Pak, who was part of a panel discussion during the event, found it inspiring to meet the IPSERA network.

“There are not many conferences on logistics and it is good that such an important topic is brought to light,” he says. 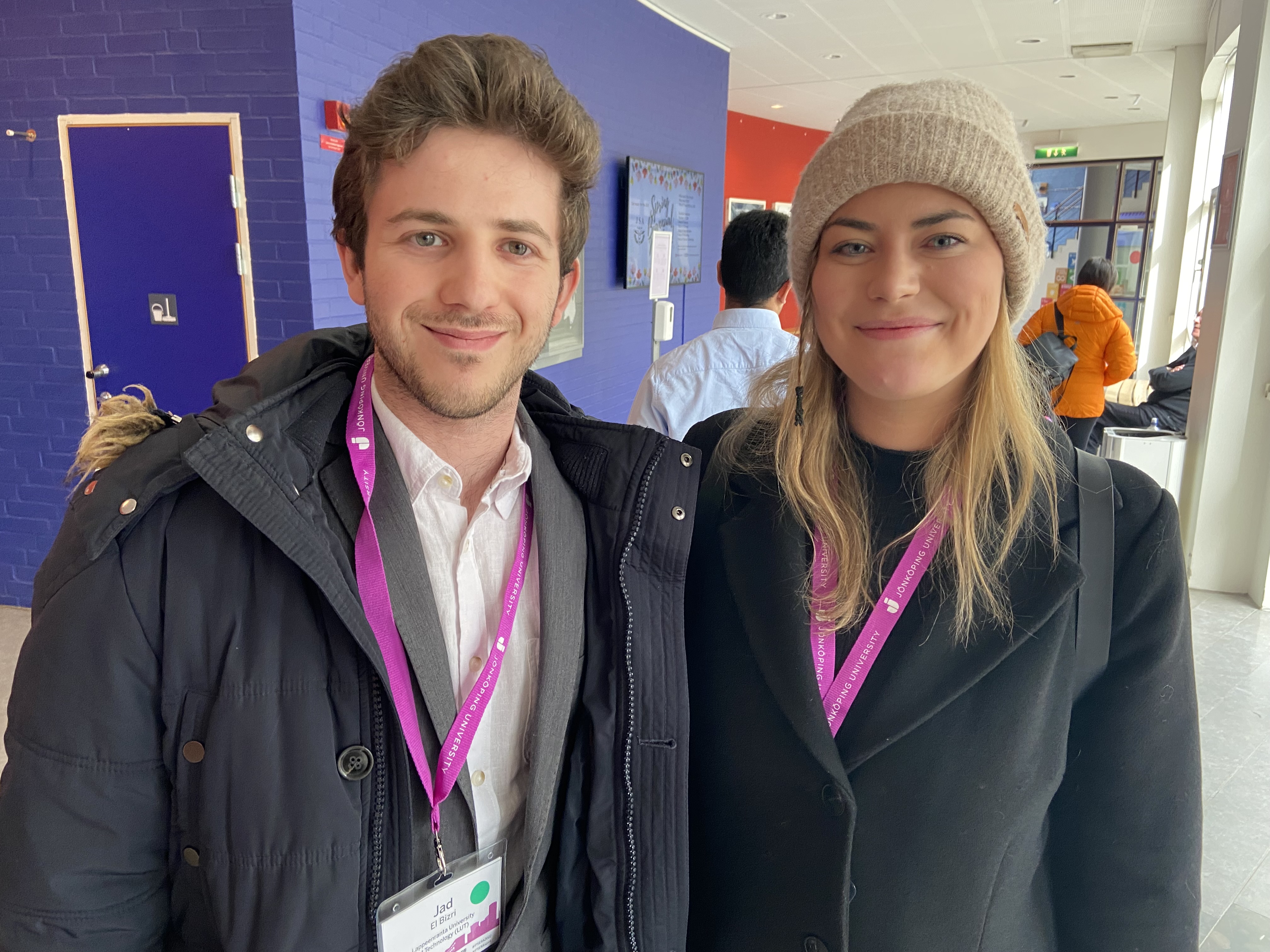 Jad El Bizri, LUT University in Finland, and Vanja Strand, Cardiff University in Wales, were some of the many doctoral students at the conference. 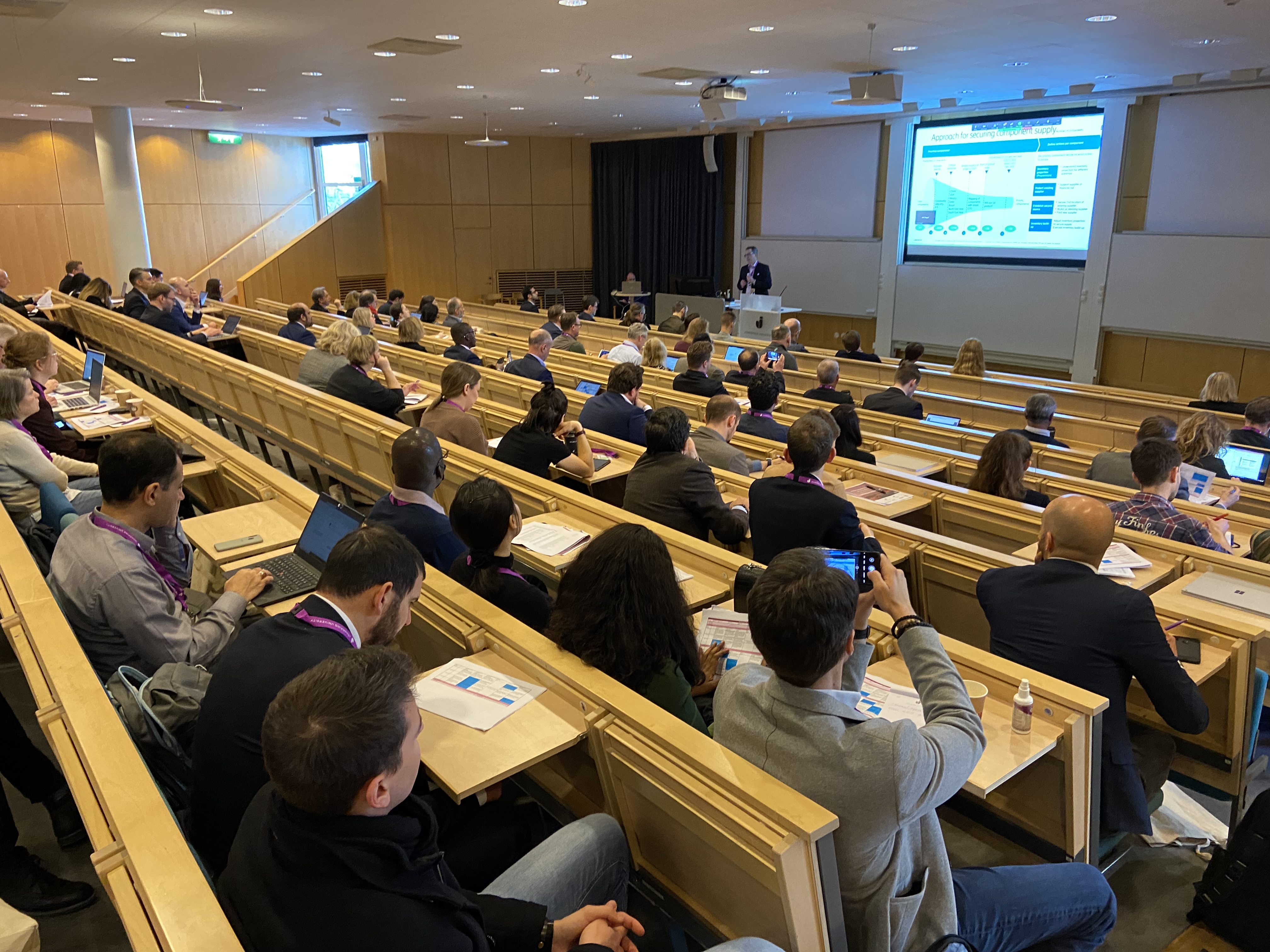 The PSERA network consists of researchers and professionals, which aims to develop knowledge and improve quality in purchasing and supply chain management.

IPSERA (International Purchasing & Supply Education & Research Association) is an international and multidisciplinary network of researchers and professionals, which aims to develop knowledge and improve quality in purchasing and supply chain management. IPSERA has more than 300 members in 30 countries. 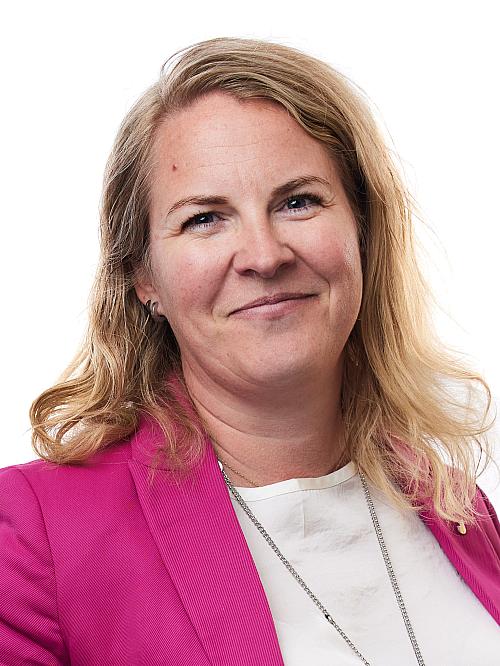 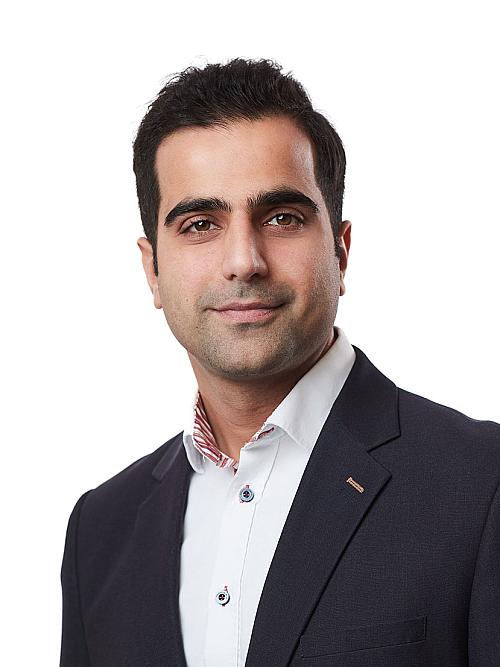