Chronic Obstructive Pulmonary Disease (COPD) is increasing in the world and not least in China. When Lan Wang defended her thesis on tis subject, she proposed a health-promoting self-management program as an important way to fight the disease. 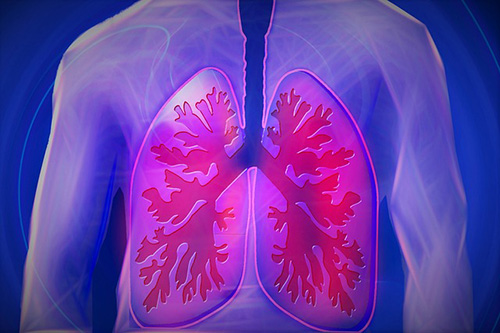 External link, opens in new window. at the School of Health and Welfare, Jönköping University.

“Self-management in this disease, shortened COPD, is more common in developed countries, but less so in countries that are still developing. In China, where my research was based, the concept has now been promoted for the first time in the general guidelines for the disease,” says Lan Wang.

“Over eight percent of people in China have COPD and my goal is to increase usage of the programme and improve knowledge about its effect. In China, the problem with this disease, which is often caused by smoking, is that those affected often don’t know why they got the disease or how it can be treated.”, explains Lan Wang.

The results of the test programme showed improvements in the patients’ lung function and also a positive effect on their physical activities and quality of life.

“Patients who took part in the test reported major improvements. However, although the overall outcome was good, many patients who have little education and experience poor living standards say that they don’t understand the health-coaching and don’t have the time and money to do it. This is the group I want to focus on in my ongoing research,” says Lan Wang.