Academics stressed by too much control

A new study from Jönköping University compares the well-being of academics in different countries. The study is the first of its kind, and shows that using new public management contributes hugely to stress in the academic environment. 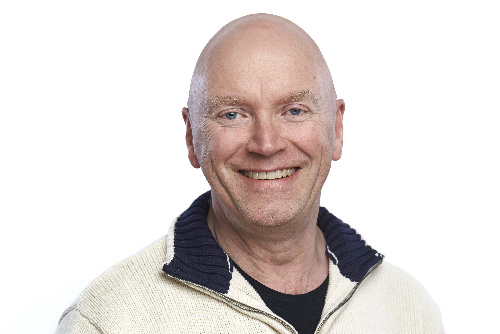 In only a few decades, higher education has changed from being a culture of open intellectual enquiry and debate, to an industrial management culture with emphasis on performativity and control.

Roland Persson, professor of educational psychology at School of Education and Communication at Jönköping University, has ranked stress levels among academics in 34 countries by analyzing 91 articles, literature reviews and national surveys on workplace stress.

The overall result is that academics worldwide tend not to fare particularly well in the global knowledge economy implemented by means of new public management.

The study measures academic stress at the national level, dividing countries into six ranks. The academics of Germany experience minimal stress. Canada, Denmark, Finland and Malaysia are also relatively stress-free. The highest levels of stress are found among China’s academics.

Sweden is not included in the ranking, as there are no relevant research articles on the subject.

Roland Persson identifies several causes of stress that are common worldwide. Excessive workload is one, alongside a lack of support, understanding and respect from managers. Unfair recognition and promotion systems, and feelings of inadequacy, were also common themes.

“The problem is when academics are forced into roles which they really do not want to take on, and that probably do not suit them very well” says Roland Persson.