It was an afternoon for learning and laughter at JU Live - one of the many events taking place this week as part of the university’s 25th anniversary celebrations. 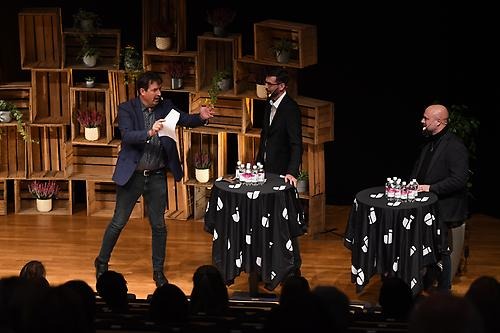 A curious-minded public gathered in the JU Aula at Jönköping University on Thursday 10th October. They had come to hear a line-up of speakers from both the university and local companies share their expert knowledge on a whole variety of topics. Comedian Johan Wester, who hosted the event, was on hand to provide some insightful questions to the guest speakers as well as some hilarious commentary that had the audience laughing throughout. 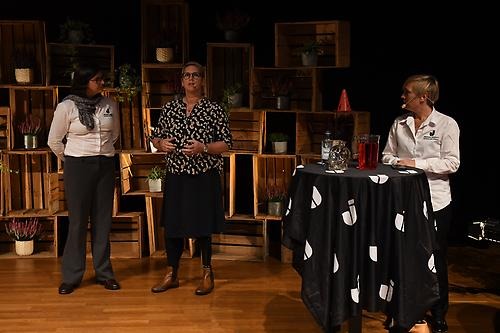 How walking with a prosthetic makes the brain work harder. From left: Nerrolyn Ramstrand, Camilla Åberg and Saffran Möller.

This talk impressed Hans-Göran Johansson, chairman of Värnamo’s municipal council, who was in the audience at JU Live.

“When you see these kinds of scientific developments, you really feel hope for the future,” he said.

Other talks included research into the rise of ‘edutainment’ and how theme parks such as High Chaparral are becoming a tool for education, the use of robot journalists in sports news reporting, the rise of entrepreneurship in Swedish mothers, and an entertaining demonstration on the importance of metals casting. 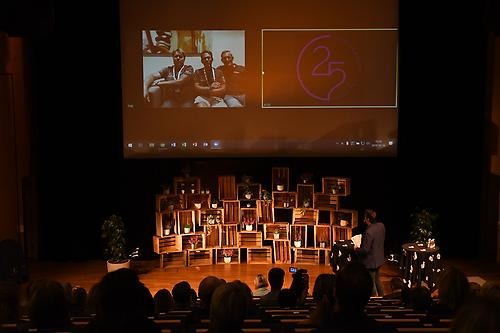 The audience were able to hear from the JU solar team, via a live link to Australia, where they are competing in a solar car race.

“It was good to invite the local business community to JU Live,” said Calle Andersson, Project Manager from the digital agency,Toxic. “It’s important that we get to hear about the research that JU is doing.”

“It’s vital to have good ambassadors for your organization, and the best way to do that is to have these types of events.”

During the afternoon, there was a live link up to Australia where the JU Solar Team

External link, opens in new window. are racing their solar car in the Bridgstone World Solar Challenge. Another live call was made to Stefan Bengtsson, President of Chalmers University of Technology, another university that is also celebrating their 25th anniversary this year.

To see more from JU Live, take a look at the picture slide below. 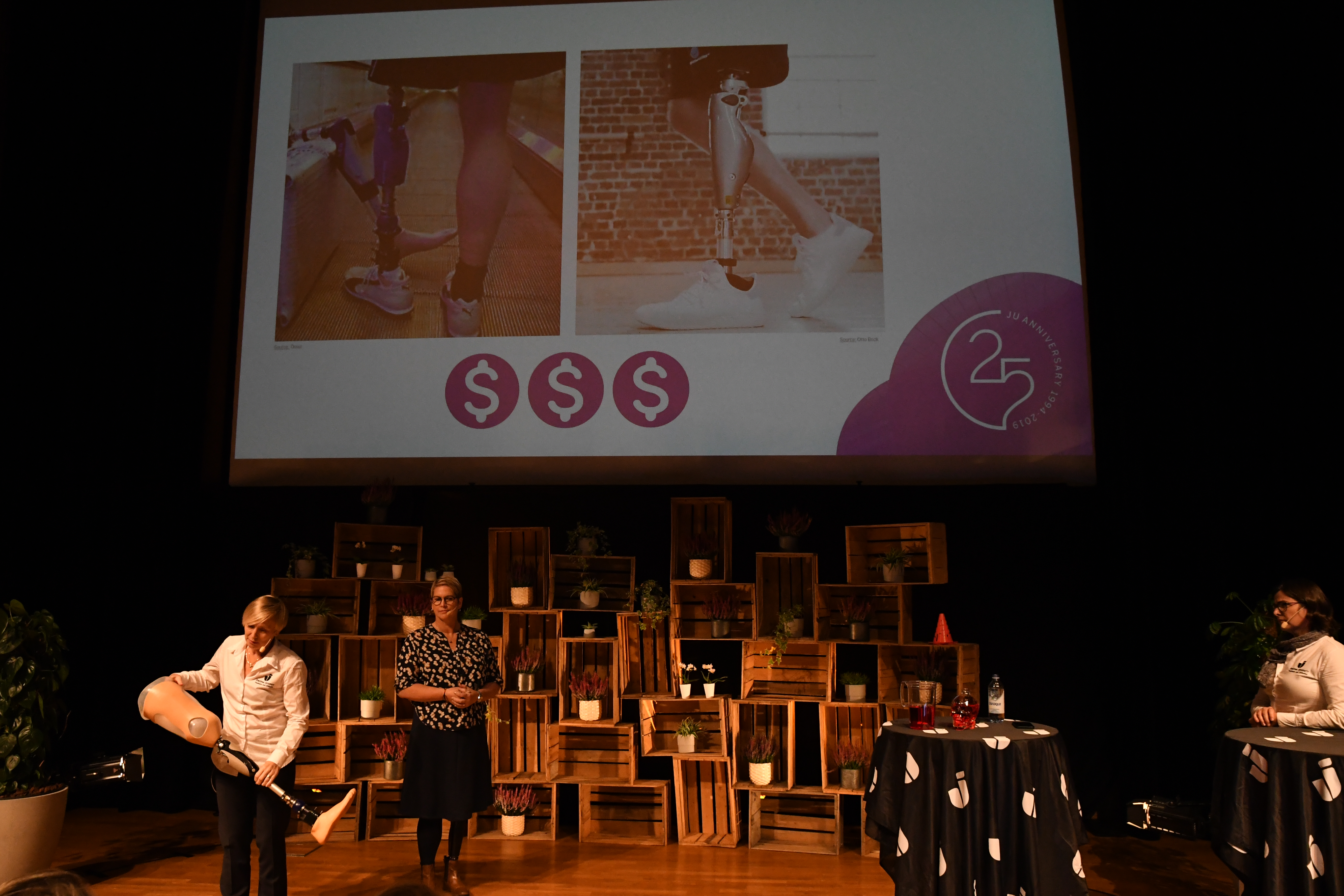 Saffran Möller explains the mechanics of a prosthetic limb. 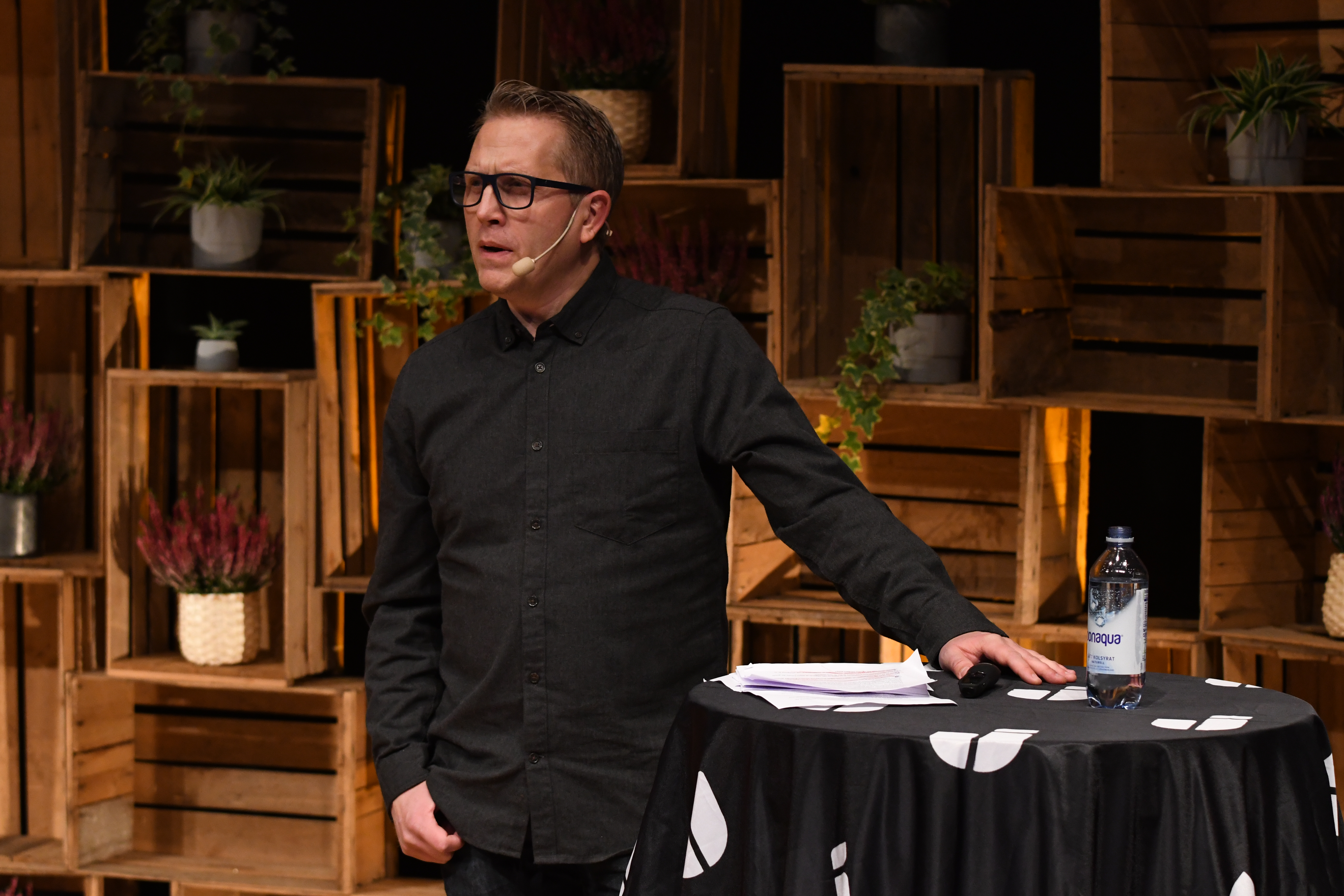 Tobias Samuelsson gave a talk on the concept 'edutainment'. 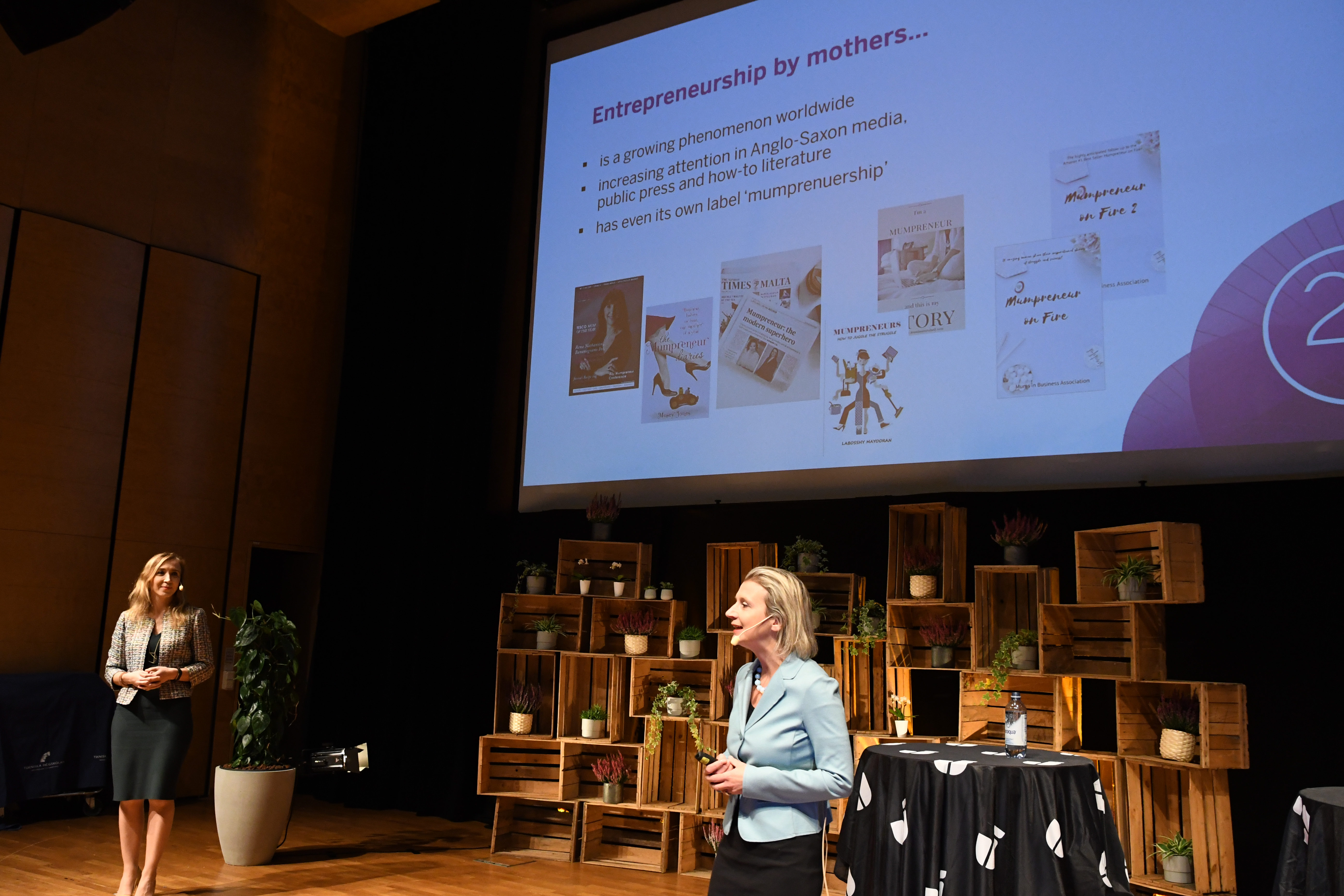 Magdalena Markowska (left) and Lucia Naldi (right) talked about their research on Swedish mothers who choose to become entrepreneurs. 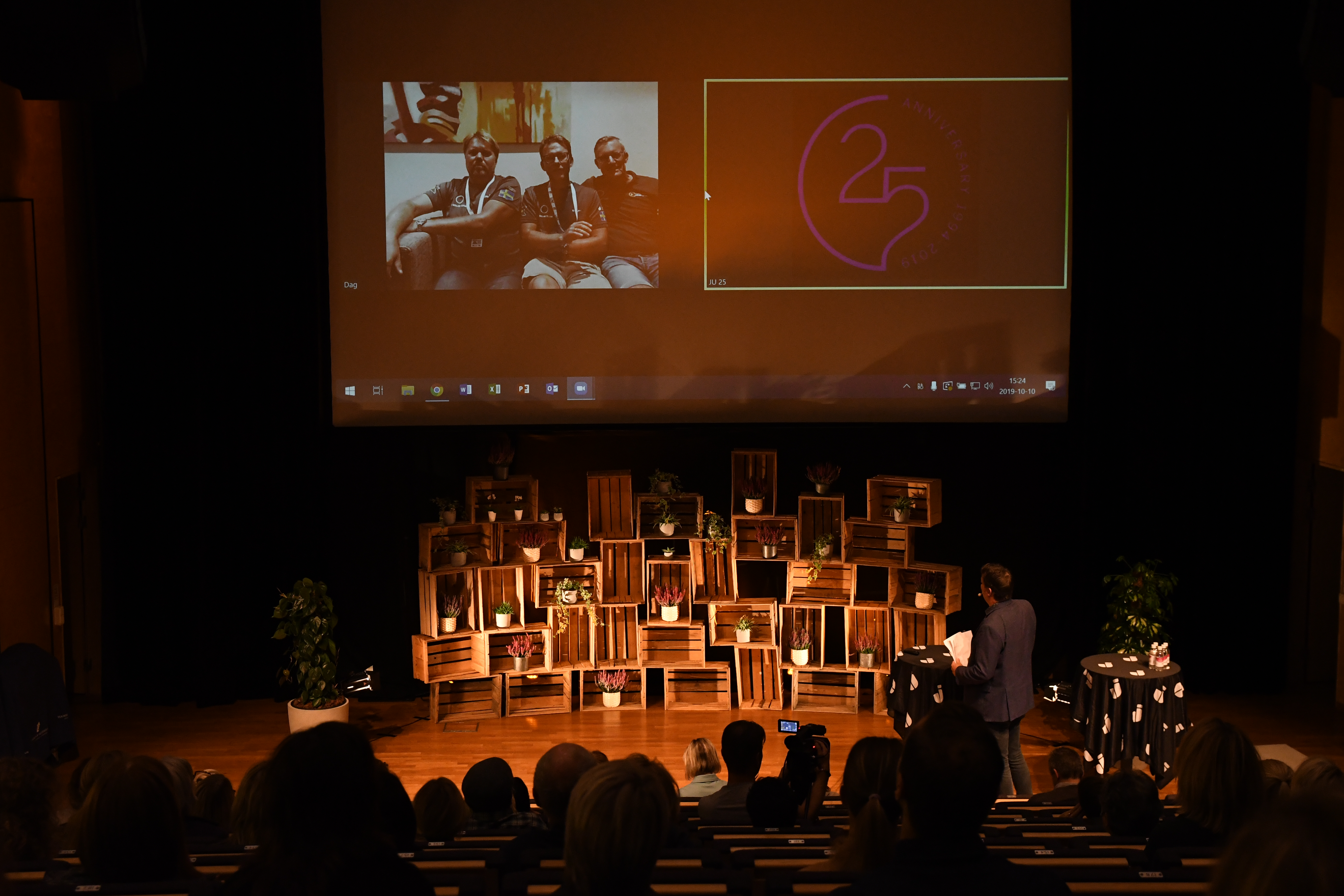 During JU Live, the audience heard from the JU Solar team via a live link to Australia. 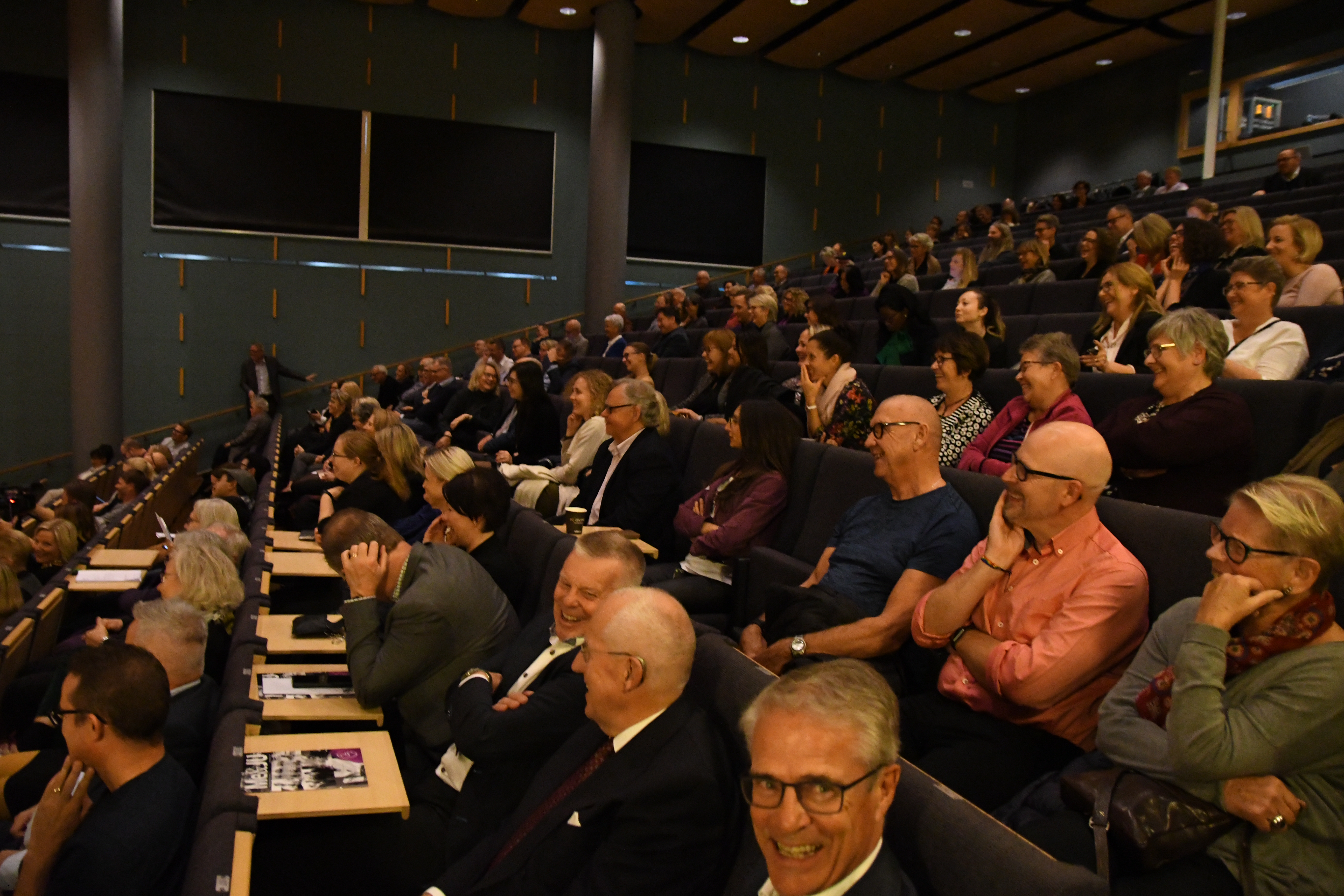 Comedian Johan Wester kept the audience laughing throughout the event. 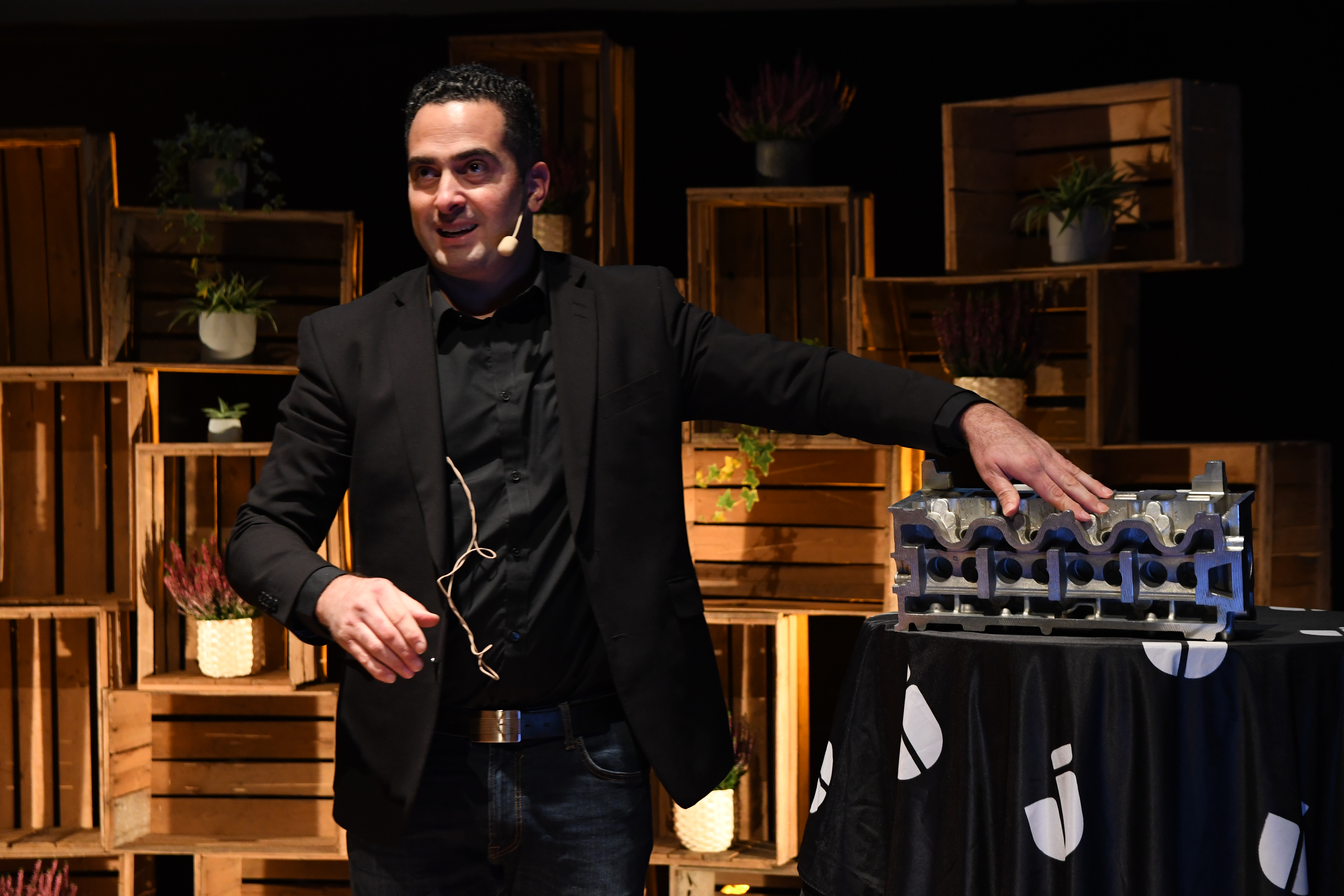 Salem Seifeddine demonstrated how metal castings are an important part of our every day life. 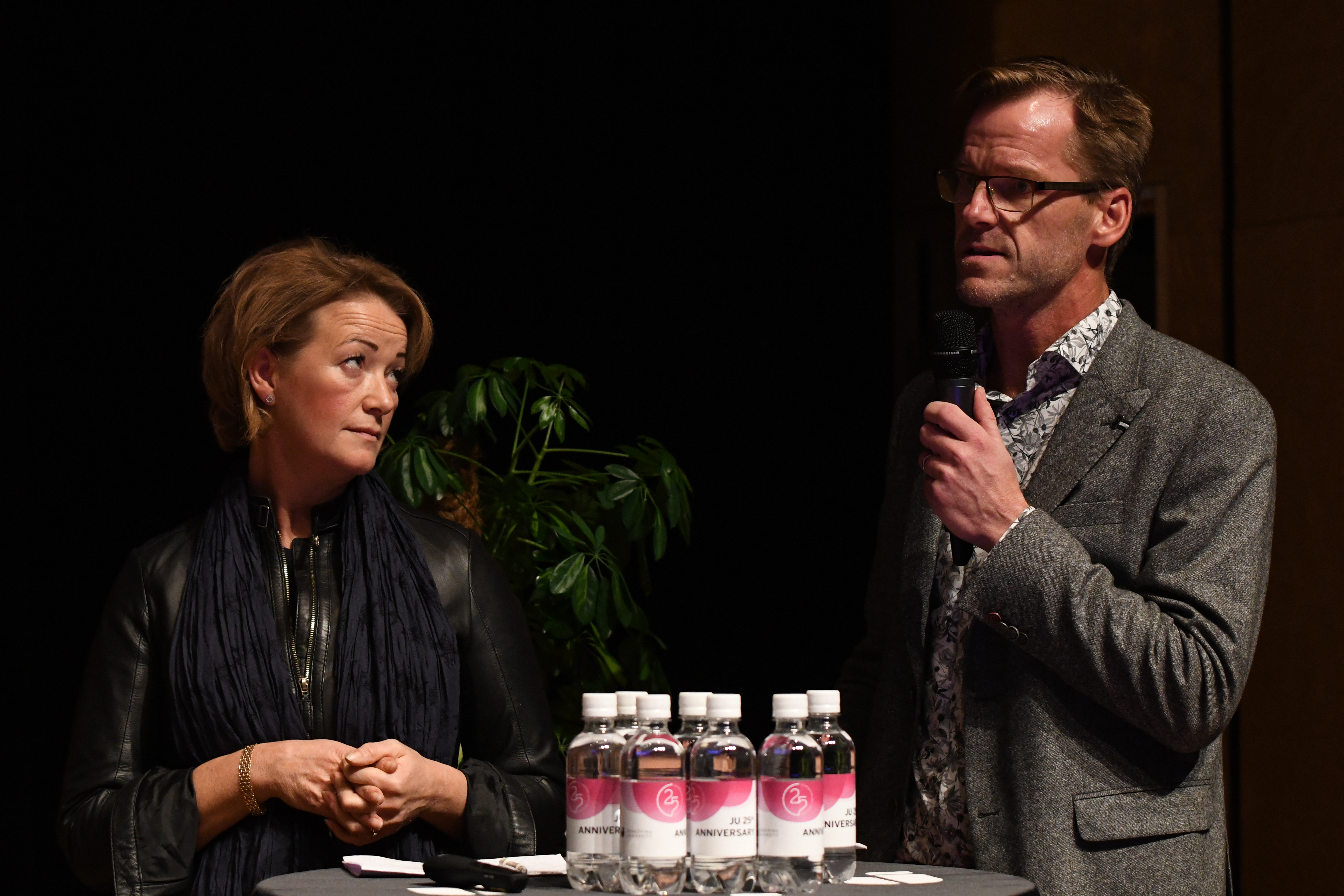 Kristina Athlei, from Region Jönköpings Län and Jan Mårtensson from the School of Health and Welfare, were part of the discussion panel about internationalization. 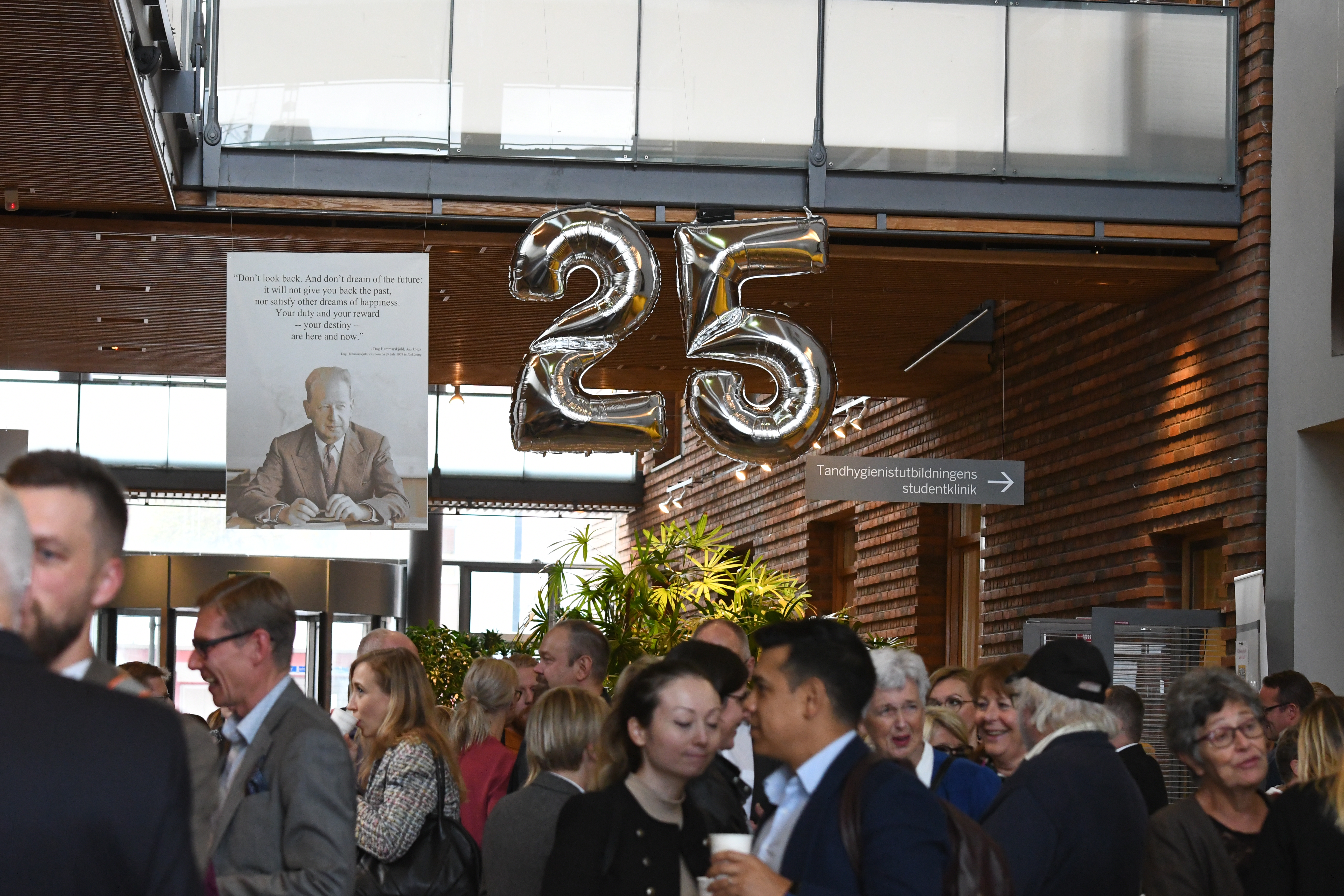 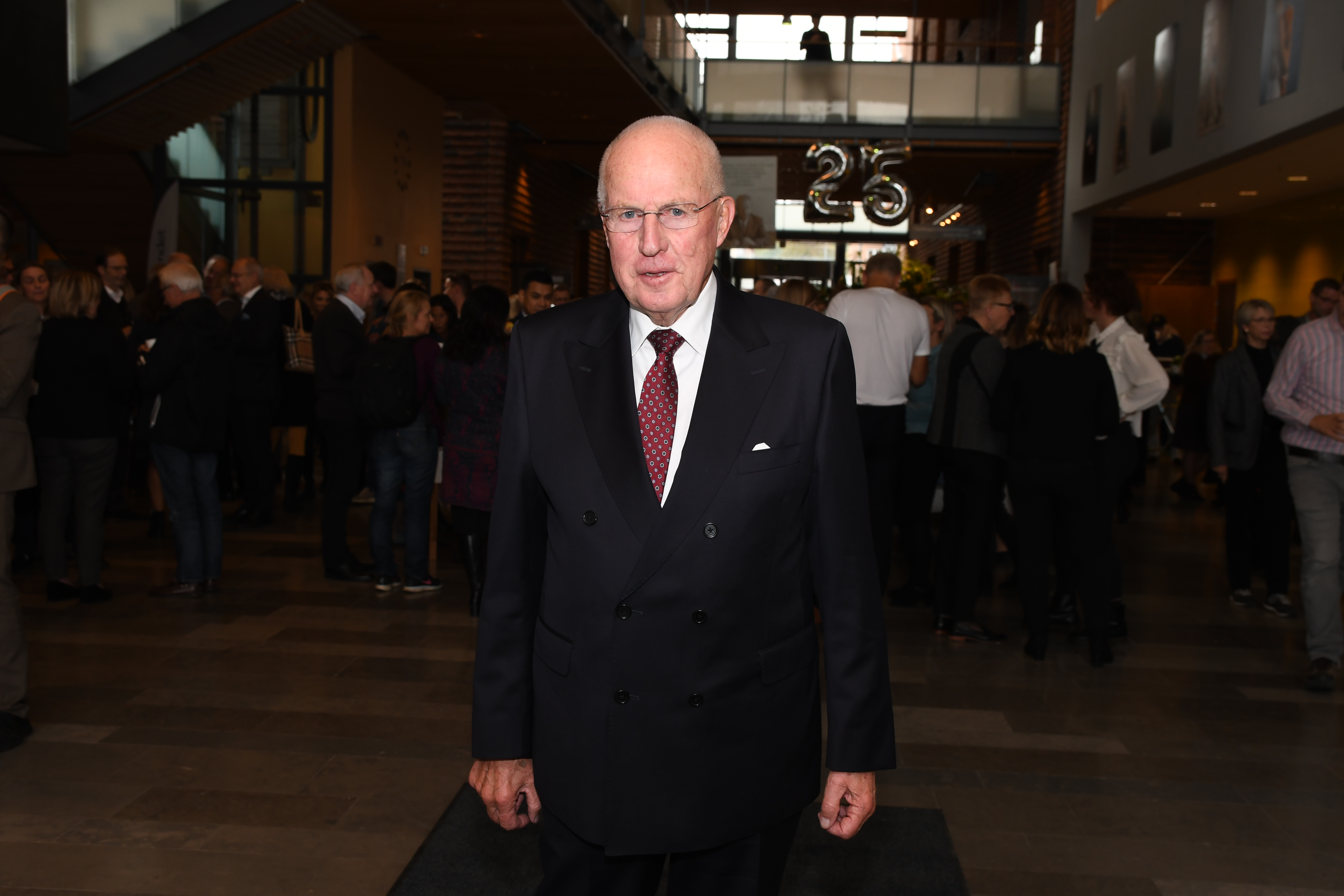