Former students win
at the Oscars

Three former students, who graduated from the Visual Effects programme at Jönköping University, are part of the team that won the Oscar for the Best Visual Effects category. 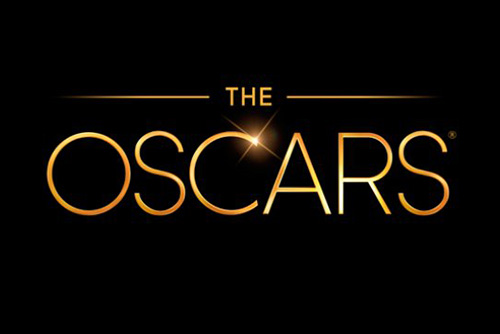 During the 90th Academy Awards, the Oscar for Best Visual Effects went to the film Blade Runner 2049.

A total of 15 alumni from JU were in three out of the five films nominated in the Visual Effects category at the Oscars. Elf Sverrisson worked on the visual effects for Guardians of the Galaxy Vol. 2. On the team that worked on the effects for Star Wars: The Last Jedi were Rickard Didriksson, Hampus Eriksson, Jonny Gu, Ilona Koutonen, Ivan Lindford, Alexander Swahn, Daniel Westerlund, Rickard Wigh, Viktor Östergren, Victor Aday-Samchez and Jens Tenland.