The Corona pandemic put an end to this autumn's Bridgestone World Solar Challenge (BWSC) in Australia. Jönköping University Solar Team then switched continent and competition to the Sasol Solar Challenge in South Africa in autumn 2022. 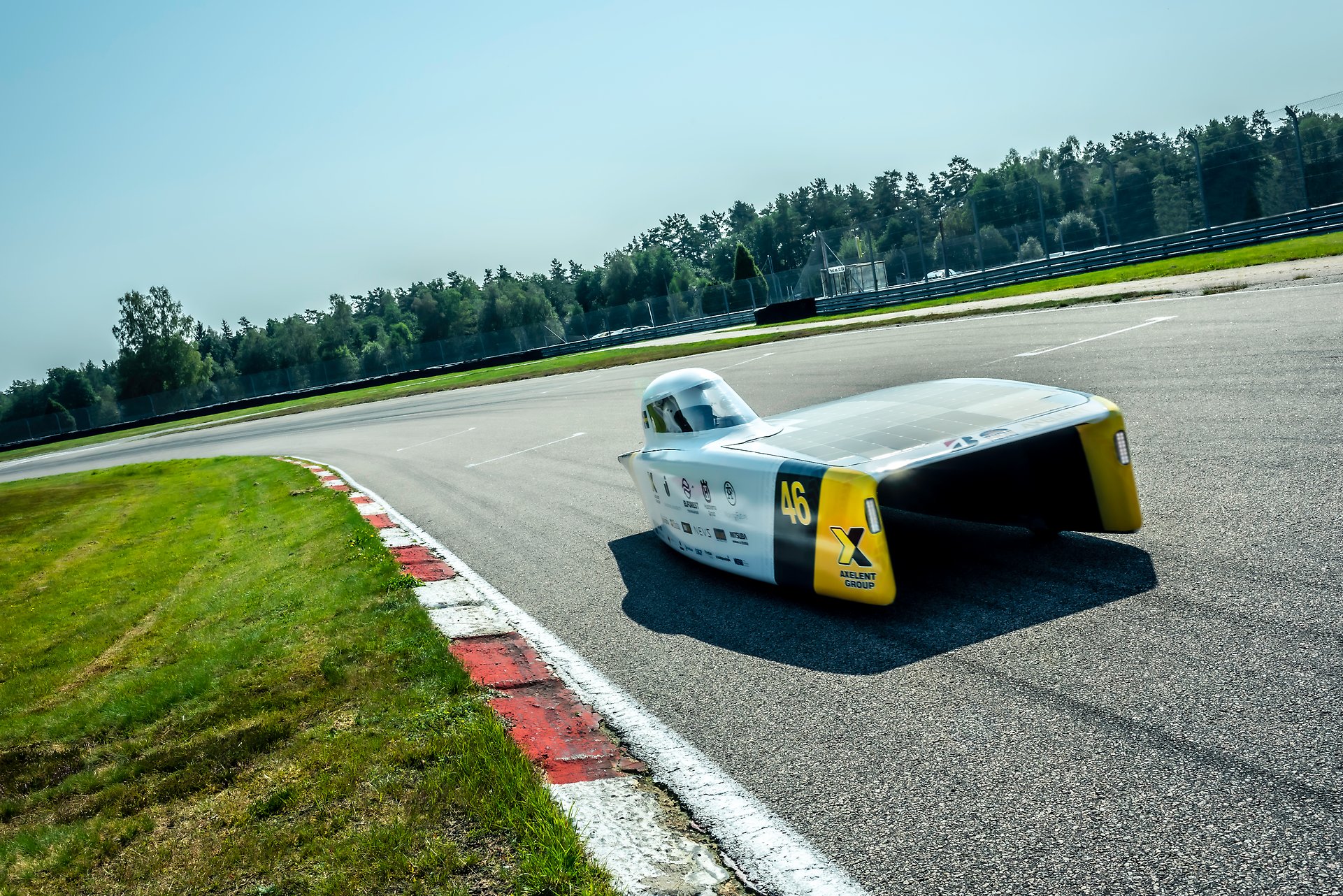 This car that JU Solar Team competed with in Australia 2019 will also be used in South Africa in 2022, but in a rebuilt form. Photo: Martin Hérma

The solar car project runs as a course at the School of Engineering (JTH) at Jönköping University (JU). The purpose of the project is to create tomorrow's engineers and marketers, but also to increase the interest among young people to apply for higher education. Additionally, a large part of the project is to facilitate an opportunity to develop and show the use of renewable energy.

Ju Solar Team is now optimizing the solar car used in the BWSC in Australia two years ago for the Sasol Solar Challenge in South Africa.

“The solar car project at Jönköping University inspires and motivates young people to apply for technical programmes, so it is important that it continues even if it is in another competition," says Sandra Sernelin Ahlsén, who is a student and Marketing Manager for JU Solar Team. She and her colleagues in the solar car project hope that the rebuilt solar car will be ready this autumn. After that, several of them will go on to support the next edition of the JU Solar Team in their construction of the solar car for BWSC 2023.

"We are very happy to get a second chance"

Students Johan Josefsson, Team Manager for JU Solar Team, and Alvin Södergren, who optimises the aerodynamics and functionality of the sun car body, were disappointed when BWSC was cancelled, but fully understand the decision. They think the Sasol Solar Challenge serves as a good substitute for BWSC.

“We are very happy to get a second chance like this and it will be super exciting to take part in a competition we have never participated in before," says Alvin Södergren.

The change of competition means several challenges for JU Solar Team, such as converting the solar car to work in an environment from which they have no data. In addition, in the Sasol Solar Challenge, you have to travel as far as possible on a 5,000-kilometre stretch, instead of driving from start to finish as in the BWSC. 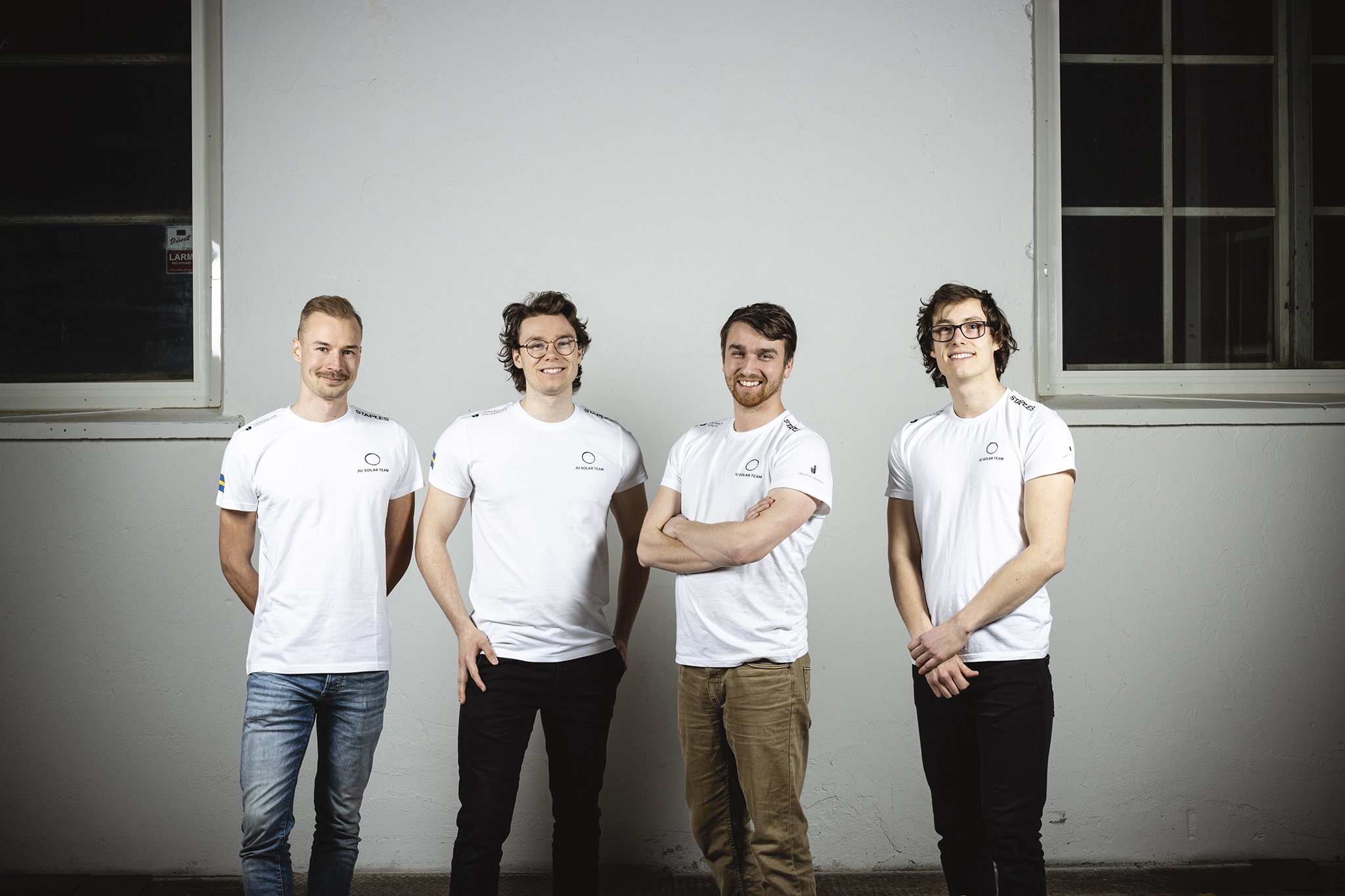 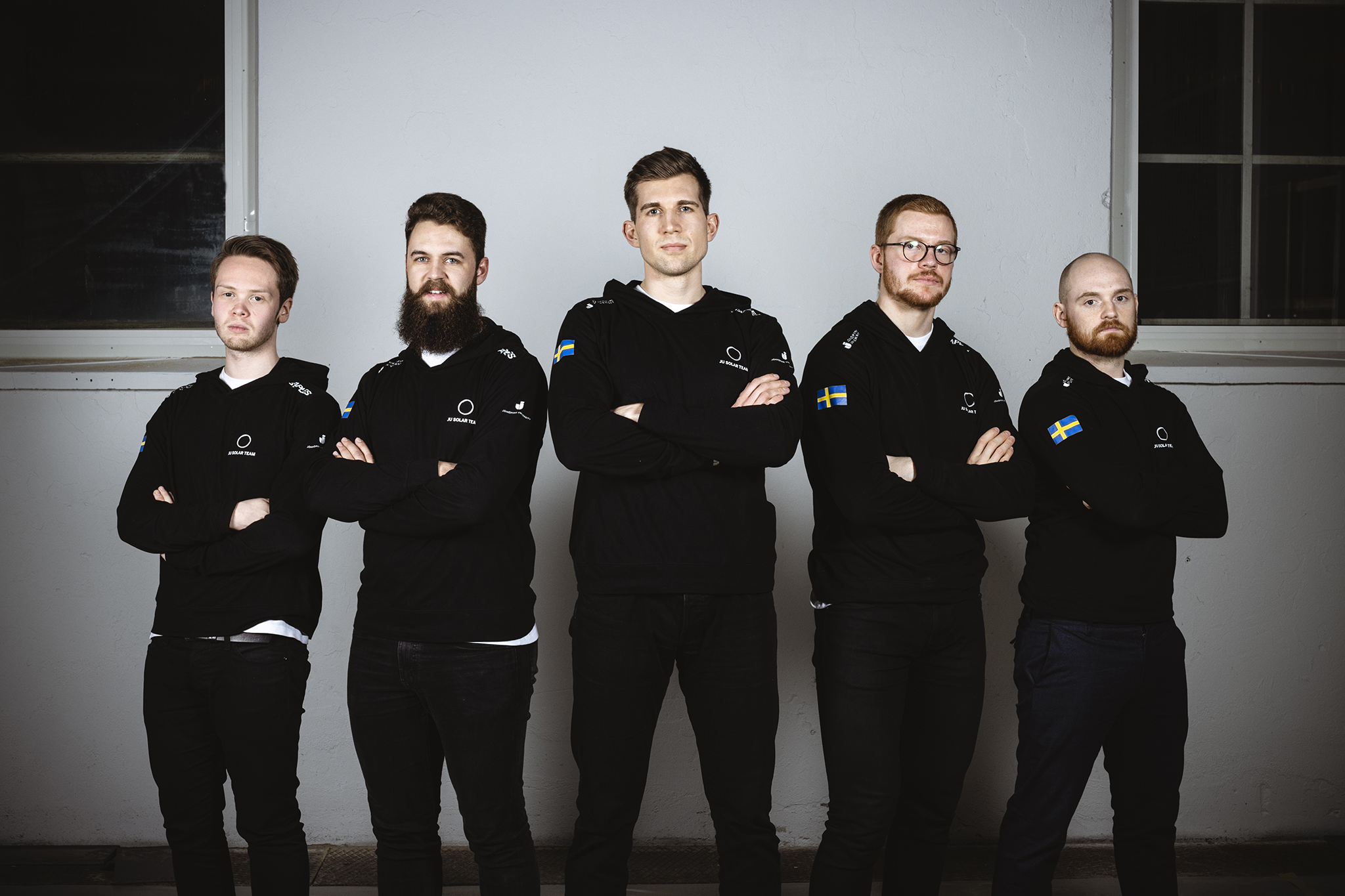 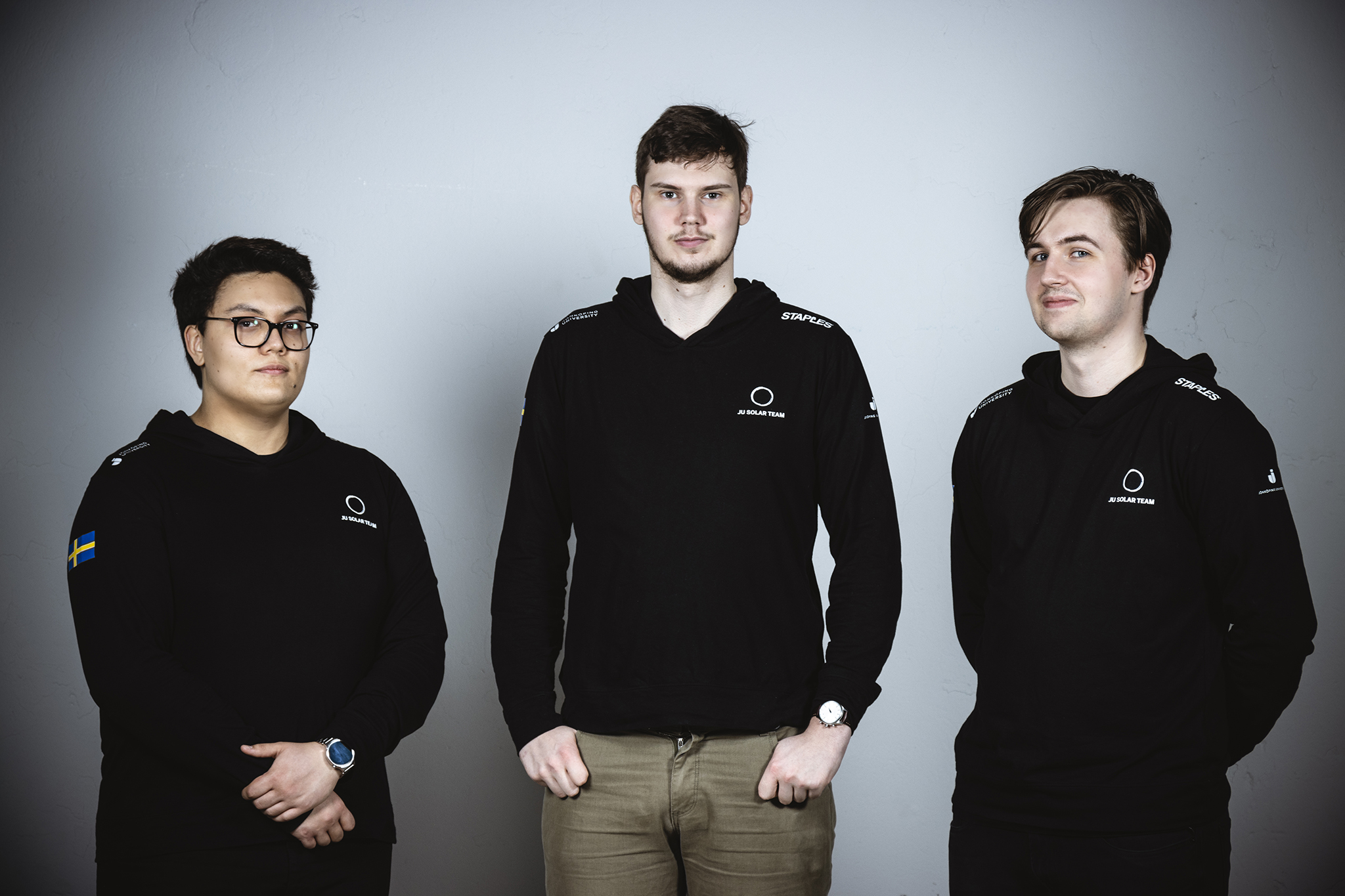