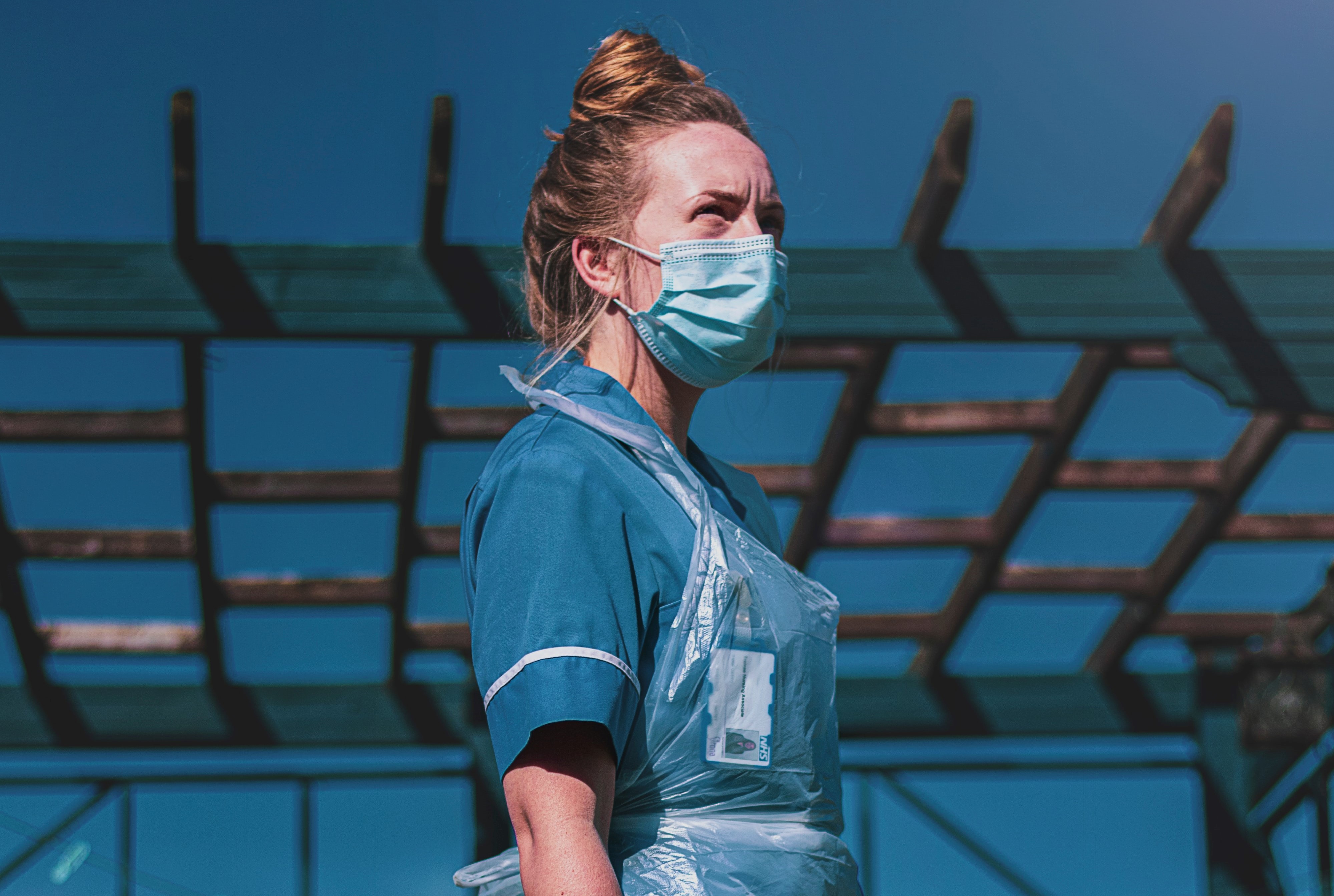 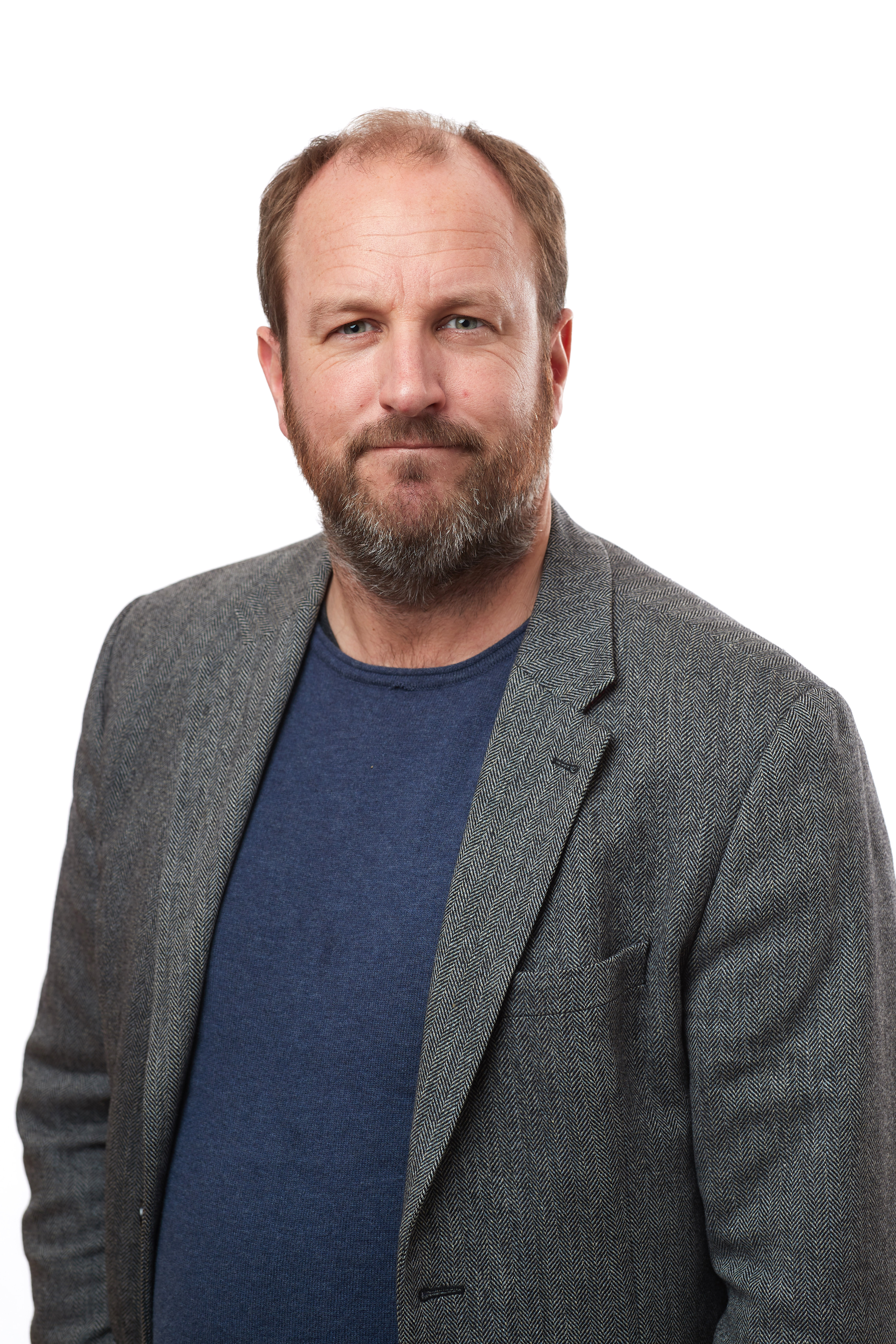 External link, opens in new window. portfolio of several quick-start shorter research projects on the corona crisis. The agency’s goal is to start six research projects in the spring of 2020 and three more in 2021. Joakim Netz and Mattias Axelson's research project is part of those being rolled out in spring.

Joakim Netz, the School of Engineering